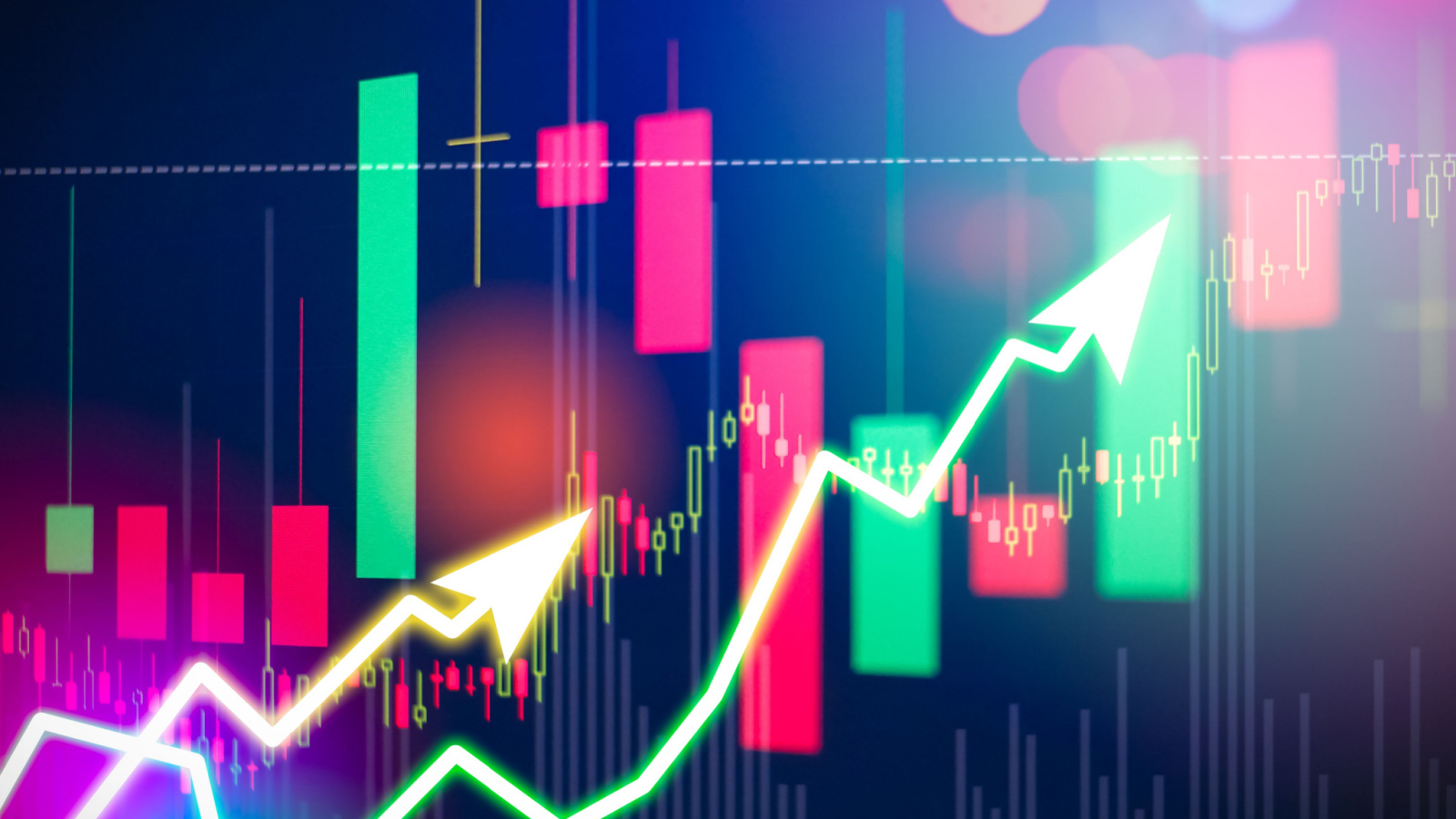 Each week brings contradictory news regarding the state of the economy. One week we read about heads of major companies being sure that a recession is coming in 2023. During the next week, stocks jump on better-than-anticipated CPI numbers. A few days later, the markets give back those gains, and investors are left wondering if there’s a soft landing ahead or a deep recession in our near future.  It’s confusing. But here is a list of one of the best stocks to buy and two stocks to sell during these uncertain times.

Albemarle (NYSE:ALB) stock appears to be a clear winner amidst all of the current chaos. The company produces lithium which is in high demand as electric vehicles have reached a critical mass. Lithium is an electrolytic catalyst used in the production of EV batteries. And that is a massive opportunity for Albemarle because the demand for lithium,is large, supply is lacking, and the U.S. is incentivizing domestic production.

The strong demand for EV batteries has been sparked by the worldwide adoption of electric vehicles. Tesla (NASDAQ:TSLA) has led the EV revolution and paved the way for an entire industry to take shape. Companies have sprung up, and everyone from upstart EV firms to legacy internal combustion automotive firms have gotten on board. All of those companies require EV batteries which themselves require lithium.

The demand numbers around lithium are staggering: The demand for the metal in 2022 is expected to be around 559,000 metric tons. That will roughly quadruple by 2030, reaching an estimated 2.114 billion metric tons of demand.

That’s great for Albemarle, which is favored by the U.S. government as a producer. The Energy Department recently awarded Albemarle $150 million as part of the bipartisan infrastructure law. The company plans to build a lithium concentrator to satisfy that growing demand.

SoFi Technologies (NASDAQ:SOFI) stock looks like a name to sell simply because the company is being hurt by developments in the student loan space.

President Biden’s student loan moratorium was extended, supposedly for a final time, on Aug. 24 when his administration announced as much as $20,000 of loan forgiveness. It seemed like SoFi could finally breathe a sigh of relief. The company had an answer to the question of when it might expect a resumption of revenues that had been paused since early 2020. That should have meant a return to normal operations and the increased predictability of its business, enabling its shares to rise.

Now that Biden’s student loan payments moratorium program has been extended while the courts decide the fate of his student loan forgiveness initiative,  SoFi is facing greater instability. Suddenly, the troubles it thought were in the rearview mirror are again front and center. That should make it much easier for investors to sell what is now a penny stock.

If that isn’t enough to scare you away, consider that SoFi lost $74.2 million in Q3. That was significantly worse than the $30.04 million it lost a year earlier and indicates that the firm is headed in the wrong direction, making it one of the stocks to sell.

Snap (NASDAQ:SNAP) stock exemplifies many of the problems with investing in tech stocks currently. Not all tech stocks are sells, but SNAP certainly is. A year ago it was worth $45; now it’s worth $10.35.

A big part of the slowdown has to do with inflation, interest rates, and the resultant drying up of liquid capital available for high-growth, low-profit tech stocks. There’s a lot to unpack there, but the result is much less digital ad spending, which directly hurts Snap.

The company has always lost a lot of money. It posted a $72 million net loss in Q3 of 2021. That was a small loss in hindsight. Now it’s losing a lot more, posting a $359.5 million loss last quarter. All signs point to the idea that investors should sell SNAP stock.