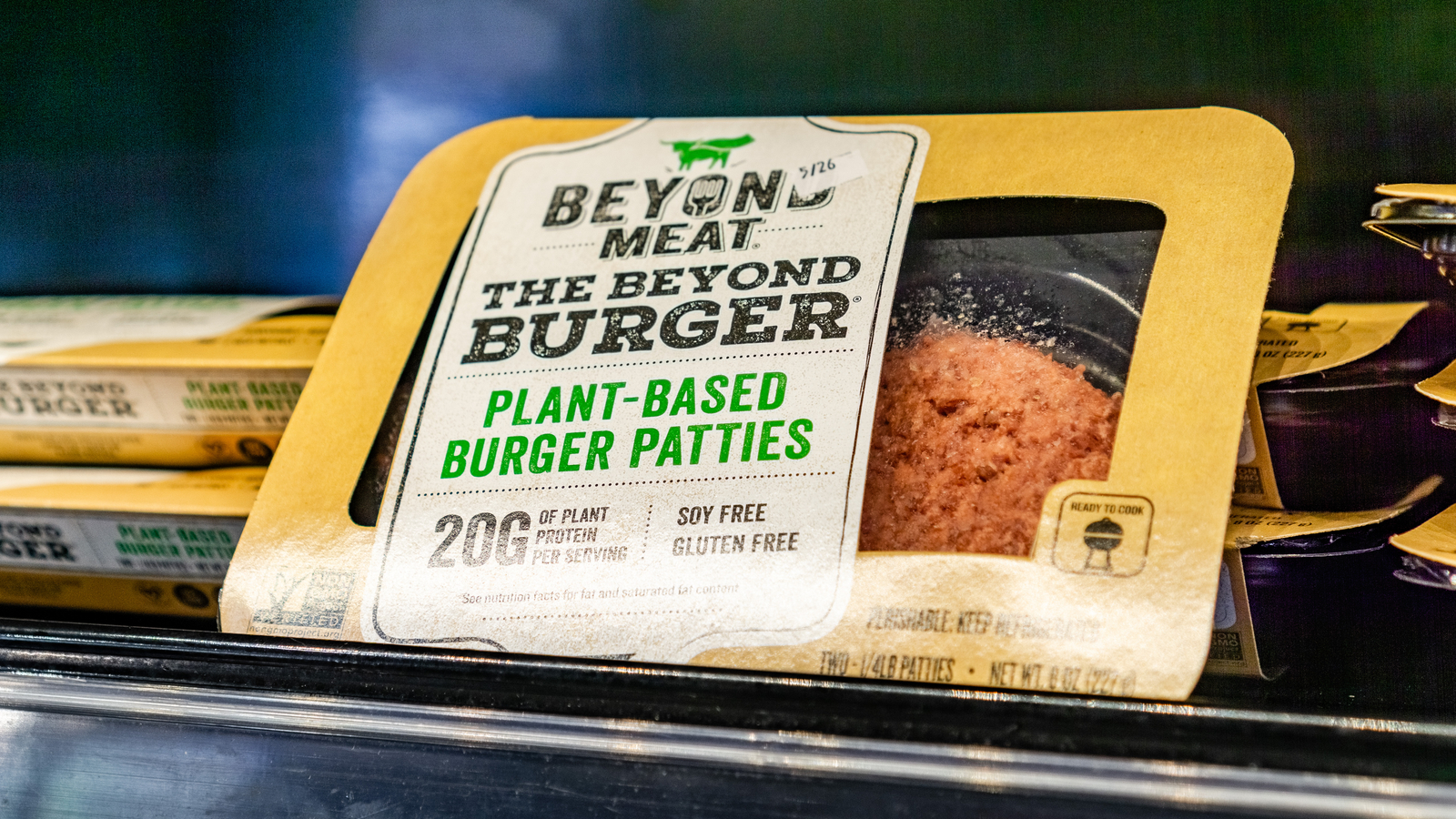 There once was a time when Beyond Meat (NASDAQ:BYND) inspired confidence among investors. Lately, though, BYND stock has only provided a lesson in what can happen when initial public offering (IPO) hype fades, and all that’s left is faulty fundamentals.

This isn’t to suggest that the faux meat market is defunct. There can be a high-potential industry here, but investors should choose their stocks carefully. Always read the fine print and check the bottom line. After all, the hard data is more important than the management’s promotional chatter.

In the case of Beyond Meat, the company’s fiscal data is like the nutrition information on the back of the label. What’s on the front of the package might be colorful and enticing. After seeing Beyond Meat’s financial figures, though, prospective shareholders might suddenly lose their appetite.

If you’re tempted to buy BYND stock, just look at where it’s been and where it is today. This used to be a $200 stock. Lately, it’s been closer to $30.

That’s not a bargain; it’s just a big “nothing burger.” The hype surrounding the 2019 IPO was through the roof, but that’s ancient history now. There’s no point in reminiscing about the past.

It’s also difficult to assign a value to BYND stock, as there’s no price-earnings (P/E) ratio to speak of. That’s because Beyond Meat has no earnings, plain and simple. This might have been more excusable several years ago, but by now, investors should expect Beyond Meat to either be profitable or at least be on the path to profits.

Again, reading the “back of the label” is key here. This means reading financial forms, and Beyond Meat’s Form 10-Q reveals that the company incurred a $100.46 million net earnings loss during the three months ended April 2, 2022.

That net loss isn’t just disappointing. It represents a much deeper financial hole than Beyond Meat’s $27.27 million net loss from the three months ended April 1, 2021.

During that same time frame, we can also observe that Beyond Meat’s cash and cash equivalents dwindled from $733.29 million to $547.86 million. Now, we’re discovering what reading the fine print can reveal: stats that the company’s probably not proud of.

Scratch beneath the surface, and you’ll also find that Beyond Meat fell short of the analysts’ consensus revenue and earnings estimates in 2022’s first quarter. One analyst, in particular, doesn’t seem to envision a better future for Beyond Meat’s shareholders and issued an eye-opening price target.

Piper Sandler analyst Michael Lavery observes that Beyond Meat’s retail sales growth is declining. With that in mind, he assigned BYND stock a price target of just $12. Lavery also gave the stock an “underweight” rating.

That might seem harsh, but it’s not unjustified. Beyond Meat’s decelerating sales growth and the widening net earnings loss are hard to stomach. Thus, it’s only getting harder to defend a long position in Beyond Meat.

The Final Word on Beyond Meat

Does the meatless meat industry have a future? Perhaps it does, but Beyond Meat doesn’t have to be its representative, financially speaking. The company is veering away from profitability, not toward it. Furthermore, Beyond Meat’s cash and cash equivalents position ought to be growing, not dwindling.

There was a hype phase for BYND stock, but that was many months ago. It’s time to re-evaluate the stock and the company, and reading the “back-of-the-label” information reveals some distressing data.

Maybe the Beyond Meat share price will sink to $12, or maybe it won’t. Either way, there’s too much risk here and frankly, holding Beyond Meat shares could be bad for your portfolio’s health.