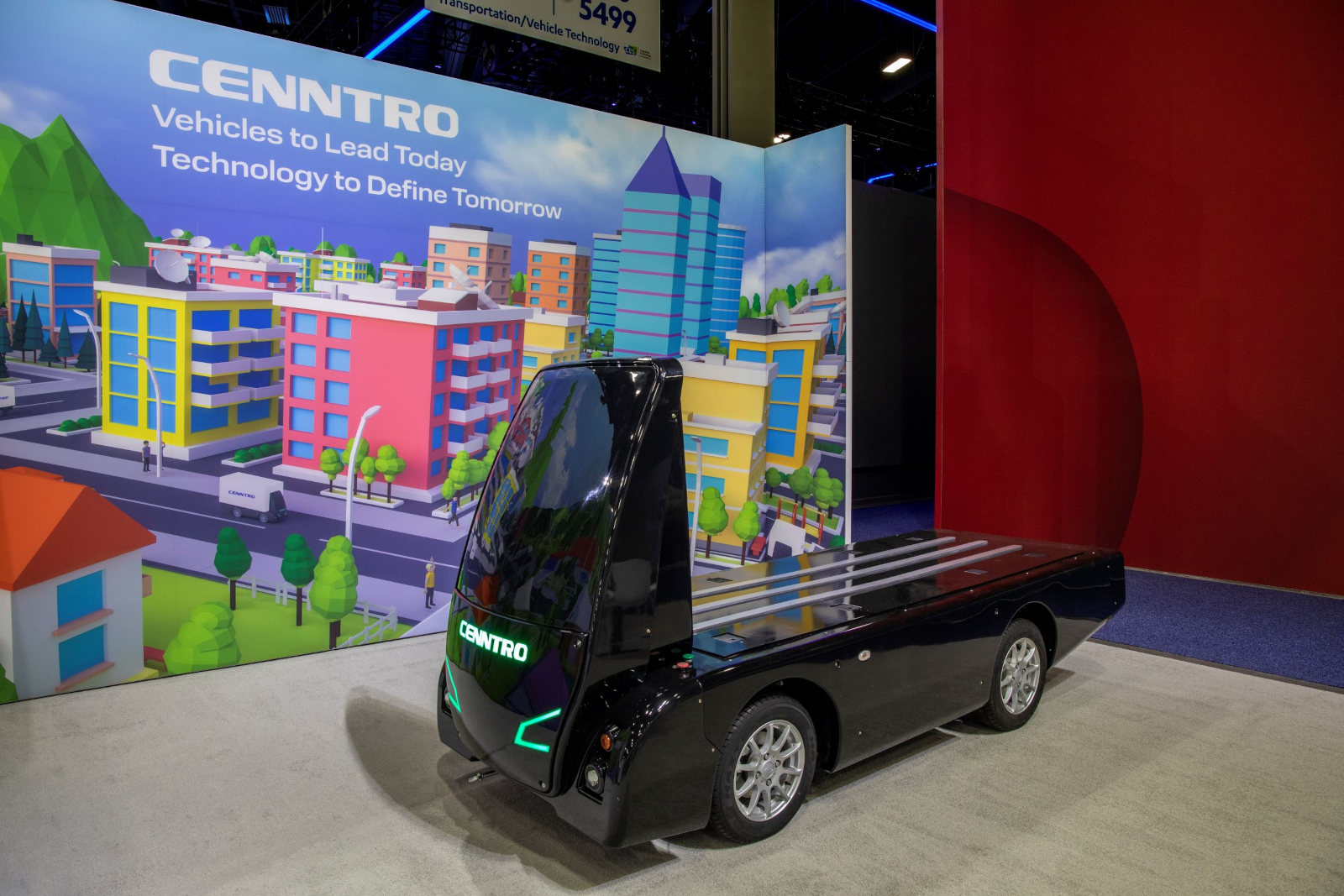 Cenntro (NASDAQ:CENN), after its reverse merger with meme stock favorite Naked Brands, is finding it hard to find its feet. The electric vehicle market has been flooded with many companies, some of which have already found success in their business models. In contrast, CENN stock is interesting, but it’s not a thoroughbred EV play.

The main market for Cenntro in in Europe, with its increasing demand for renewable energies and EVs — but keep in mind that there will also be some trade-offs. Most notably, the Russian invasion of Ukraine has been ongoing for a few months and is currently taking its toll on Europe’s economy. There isn’t an immediate resolution, and that market instability is out of the control of any one country.

Amidst this environment, nickel prices are becoming highly volatile. Electric vehicle batteries need nickel as one of their component metals and have been hit hard on the production side as a result.

At the same time, green industries continue to increase in popularity. Earlier this year, oil prices spiked, which has led to more  people buying electric cars, which is a positive for Cenntro.

The company is also taking a proactive approach. It recently acquired a light electric vehicle distributor and assembler called Tropos Motors Europe and its network of 50 dealers in Germany, and 13 importers in countries like France, Portugal and Spain.

So let’s look at the bull and bear cases for CENN stock. But to head off the question, I personally think it’s too risky to invest in this one until the dust settles.

The Bull Case for CENN Stock

Even though the company doesn’t have a large industry presence, it has patented more than 238 different ideas. Technology rules the world, and Cenntro Electric should enjoy great dividends for their hard work.

In addition, it has acquired a plant in Huzhou City, China, to boost its production capabilities. The 474,000-square-foot facility will begin trial production in the third quarter. It will allow the company to produce 50,000 vehicles in a year. The plant cost about $19.5 million.

Acquiring a facility in China is great news for Cenntro. It’s the biggest EV market in the world and has become immensely popular with car manufacturers.

On a separate note, the Metro, a light-duty commercial vehicle from Cenntro Automotive, has received approval to operate in the Kei Car category. This is the first time this approval has been made for an imported vehicle.

Japan has focused on the future of electric cars to reduce carbon emissions. This is more than just a focus on long-term clean energy; it will also boost electric vehicles in popularity. Japan does not have a huge market compared to China and the U.S., but it still has a significant number of EV customers, making the approval big news.

There’s also a global push for lowering the carbon footprint, and electric vehicles are an important part of the plan. In 2021, about 9% of all cars sold were battery electrics! Cenntro’s presence in the continent is already significant and will likely rise significantly over the coming years.

The Bear Case for CENN Stock

Cenntro has produced over 3,600 electric vehicles. That’s ahead of some other companies that are still in the beginning stages of commercializing their technology.

However, Cenntro’s premier offering, the Metro, is mostly for campuses. It has a top speed of 85 km per hour and a maximum payload capacity of 1,200 pounds, so it can only carry light loads. If you look at any of the top EV companies, like Tesla (NASDAQ:TSLA), Nio (NYSE:NIO) and Lucid Motors (NASDAQ:LCID), they have many offerings that are selling well. Having a more balanced portfolio will be needed for Cenntro to move forward.

Also, CENN stock has seen low institutional investor interest, despite being popular with the retail crowd. It makes the stock prone to violent swings, ones that are uncomfortable for investors when there is soaring inflation, rising interest rates and geopolitical tensions.

Is CENN Stock a Buy or Sell?

Electric vehicles are on the rise. There are many reasons for this, including better technology, a growing awareness of environmental issues and government incentives.

The popularity of electric vehicles is expected to grow with more countries implementing policies that favor them and more people becoming aware of their benefits.

Cenntro deserves credit for being aggressive in the current market. It also benefits from the wider trend of EV adoption. However, in the near future, Cenntro must address outstanding issues before it can be considered a long-term investment in the EV industry.

Cannabis Stocks Are Gaining, but We’re Still Bearish
An uphill battle could await activist Trian as the firm snaps up a stake in Disney
Top Stock Picks for Week of March 21, 2022
Is Yahoo Worthless without Alibaba?
3 Tech Stocks Hedge Funds Are Buying Now