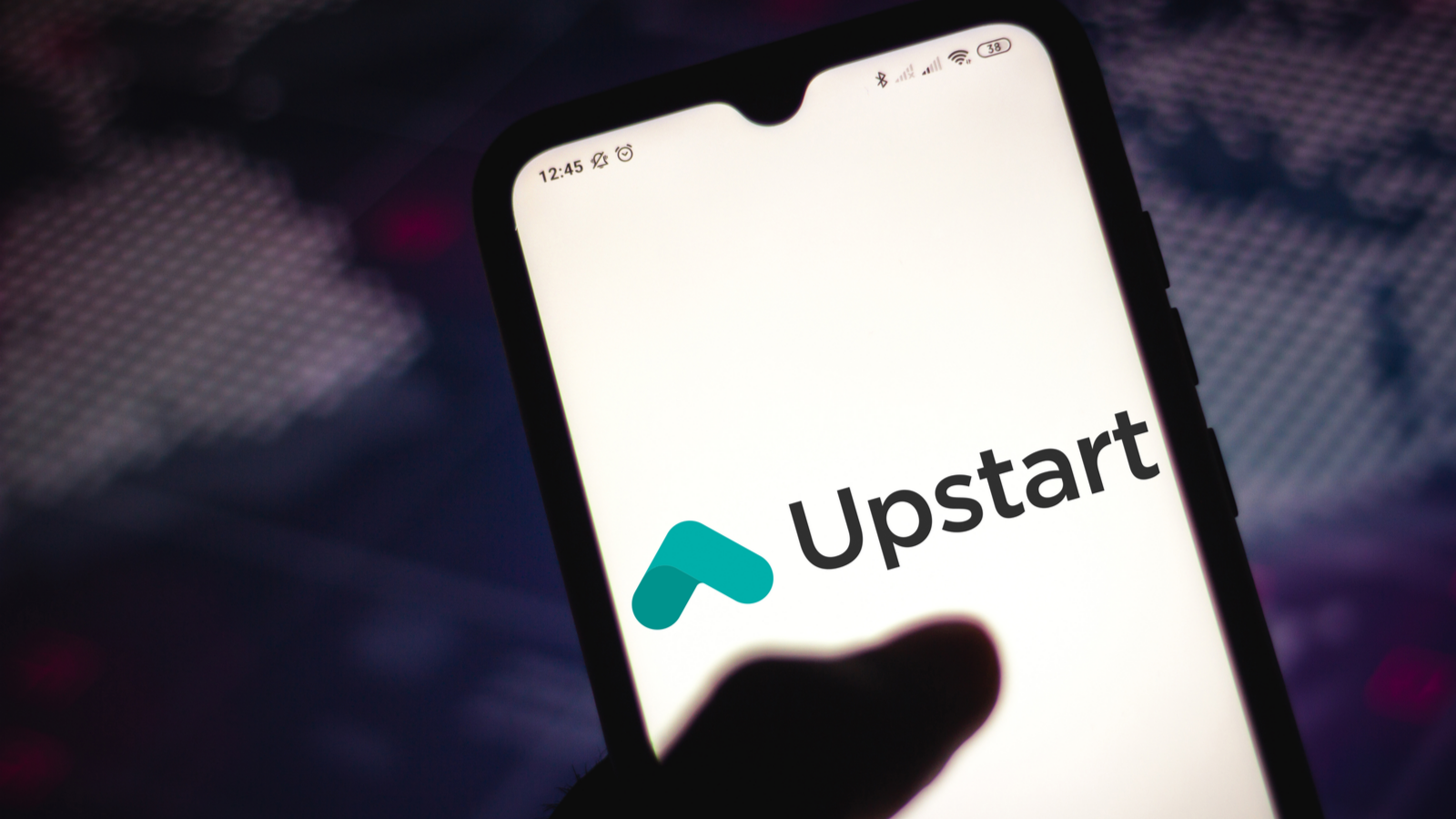 Upstart (NASDAQ:UPST) is an innovative lending platform that partners with banks and credit unions to offer consumer loans. The San Mateo, California-based company uses artificial intelligence (AI) models instead of traditional methods because it bases its decision on non-traditional metrics like employment or education. This gives them a competitive edge over other companies using those criteria. However, UPST stock is down substantially from its 52-week high of $401.49.

Upstart Holdings has been successful so far due to its AI model. But it is difficult to tell if it will be able to maintain this success during uncertain economic times. It originated loans from its balance sheet, which decreased investor confidence.

Upstart reversed the policy of funding loans and offloaded most of them. While this is a short-term loss, it will increase investors’ confidence in the future. Upstart is often seen as a risky investment. But it can still provide long-term gains. People should invest responsibly and consider long-term goals before investing — even if you’re willing to take a risk.

Overall, the AI-focused lender will find it tough to make a comeback in the markets as interest rates rise and weak guidance keeps holding its market share back.

Why Is UPST Stock Down?

The economy is not doing well. Inflation is rising, interest rates are climbing, and markets are in flux. The cost of living is rising, but wages are not keeping pace. All of this is bad news for the average person.

No one is suffering more than growth stocks, the darling of the markets for the last two fiscal years. The macroeconomic environment has been bearish due to trade tensions, global slowing, and inverted yield curves.

Growth stocks are getting hit with the worst of it. But even defensive stocks are feeling the pain. UPST stock is a good option to avoid that feeling. Upstart uses AI to analyze borrowers’ data and develop a more efficient model. The use of AI models in credit lending has yet to be seen, but is believed to offer reliable results.

The company is coming up short on its earnings guidance with a projected loss for the second quarter and revenue lower than what was forecast in May.

The AI lending platform now forecasts revenue to come in at roughly $228 million, down from a prior guidance range of $295 million to $305 million. Businesses are seeing a lot of setbacks lately, and it is clear that the lending company is one of them in some cases. This means that it will be in a significant financial loss, which is what it is forecasting at $27 million to $31 million, which is much worse than the earlier outlook for breakeven to a loss of $4 million.

Upstart’s Financing Model Is Under Pressure

Upstart sells a part of its loans to institutional investors in the form of asset-backed securities. However, the company has found that institutions and partner banks are less inclined to do so at this time.

Upstart is a company that has funds to back it up. The liquidity generated not only helps it in making loans, but also helps fund its growth. To counter the problem, the company funded loans worth $600 million from its funds in the first quarter of 2022. The company’s profile has been capital-intensive by originating loans from its balance sheet, putting it at risk of losing substantial value.

Although this factor is weighing down shares, it is also worth noting the company is now changing its course. Upstart is now employing more independent lending partners, which has produced more income for the company. In addition, this strategy has allowed the company to move toward becoming a sustainable business by no longer using its own money to fund investments. Still, the company probably made more than it did with these loans to get them off the books.

The company’s chief executive officer recently said that following the completion of all known plays, the average return for lenders would hit and surpass expectations. Despite the recent dip in loan originations, Chief Executive Officer Dave Girouard has commented that the company’s cash flow situation is good.

Time to Give UPST Stock a Rest

UPST stock has been falling all year and global factors are to blame. More specific factors, such as inflation and the possibility of a recession, also contribute to the overall sentiment surrounding UPST stock.

Unlike some of its competitors, Upstart is somewhat lacking in growth compared to the previous quarters. However, this may be a result of its lack of popularity within the market and of certain aspects that are still untested under challenging times.

The short- to medium-term outlook doesn’t look good for the company’s stock. Therefore, invest in this one with caution.