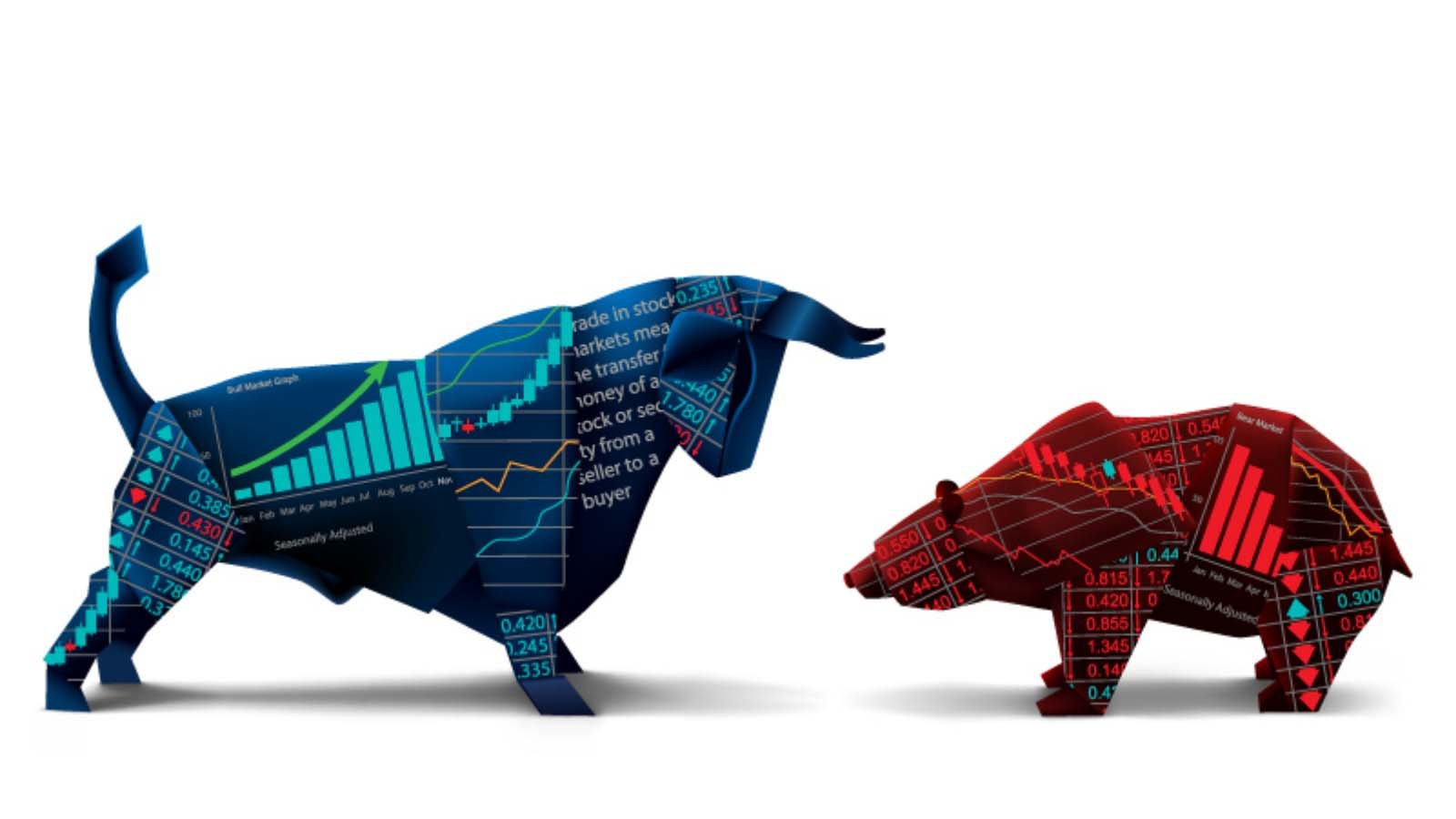 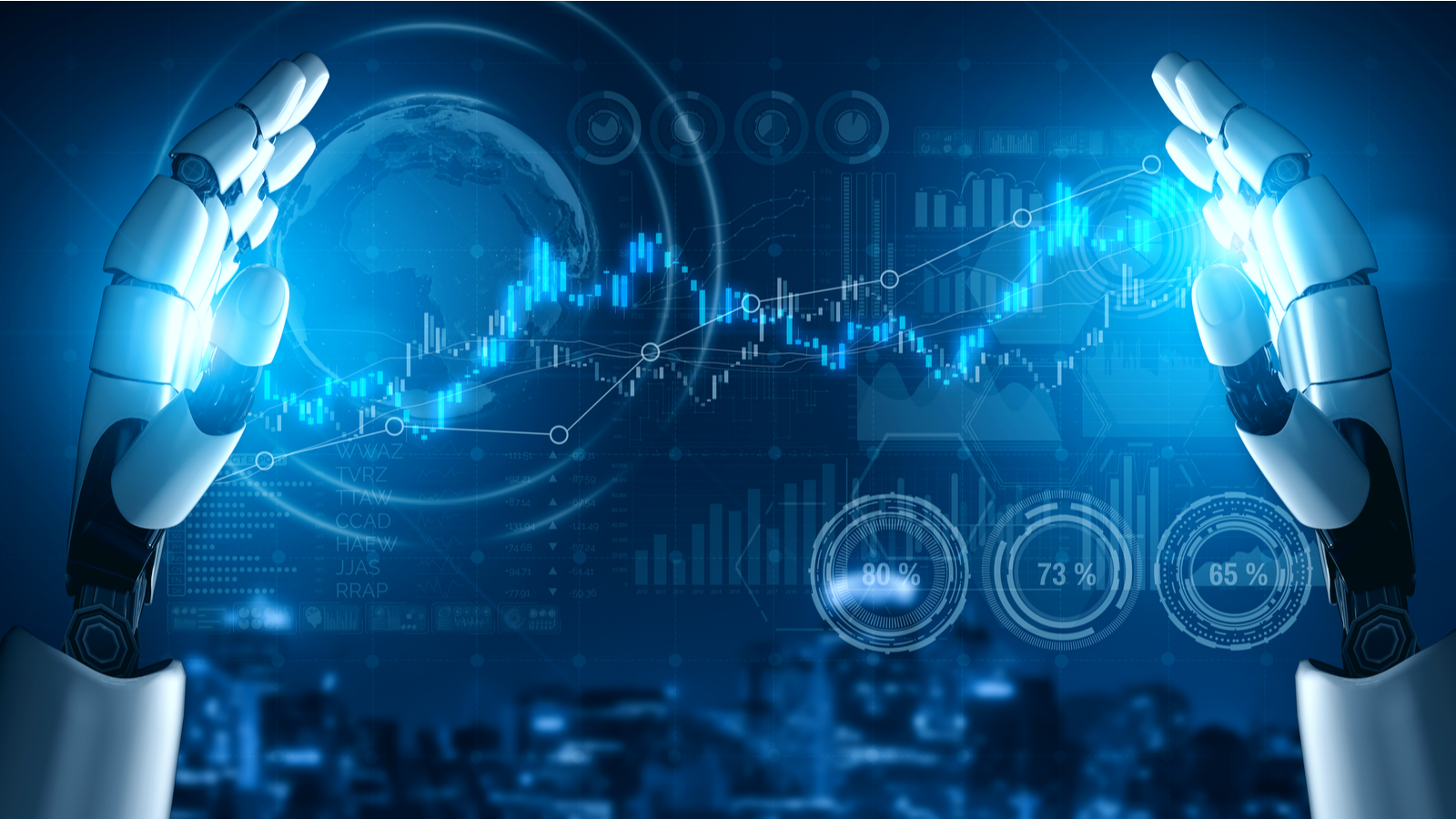 [Editor’s note: “8 Reasons This Is the Start of a New Tech Bull Market” was previously published in June 2022. It has since been updated to include the most relevant information available.]

Folks, welcome to the new bull market in tech stocks.

I know that may sound crazy to you. After all, tech stocks have been crushed throughout the first five months of 2022. But they’ve soared as of late. And there’s a mountain of evidence suggesting why it’s not crazy to believe a new bull market is emerging. In fact, it’s our reality.

That’s especially important news because the dawn of this new tech bull market offers the investment opportunity of a lifetime.

Bear markets are my calling card. I tend to thrive in moments like these. The biggest calls of my career — calls that allowed investors to consistently snag 1,000%-plus returns — were made during the market selloffs of 2015-2016, 2018 and 2020.

I successfully buy dips in bear markets. It’s what I do.

This time around is no different.

Tech stocks have been soaring recently.

Some folks think this could be a head fake — a dead-cat bounce, as they say.

But it’s not. And to prove why, we’ve compiled 10 of the most compelling datapoints underscoring the start of a new bull market.

Those datapoints are as follows: 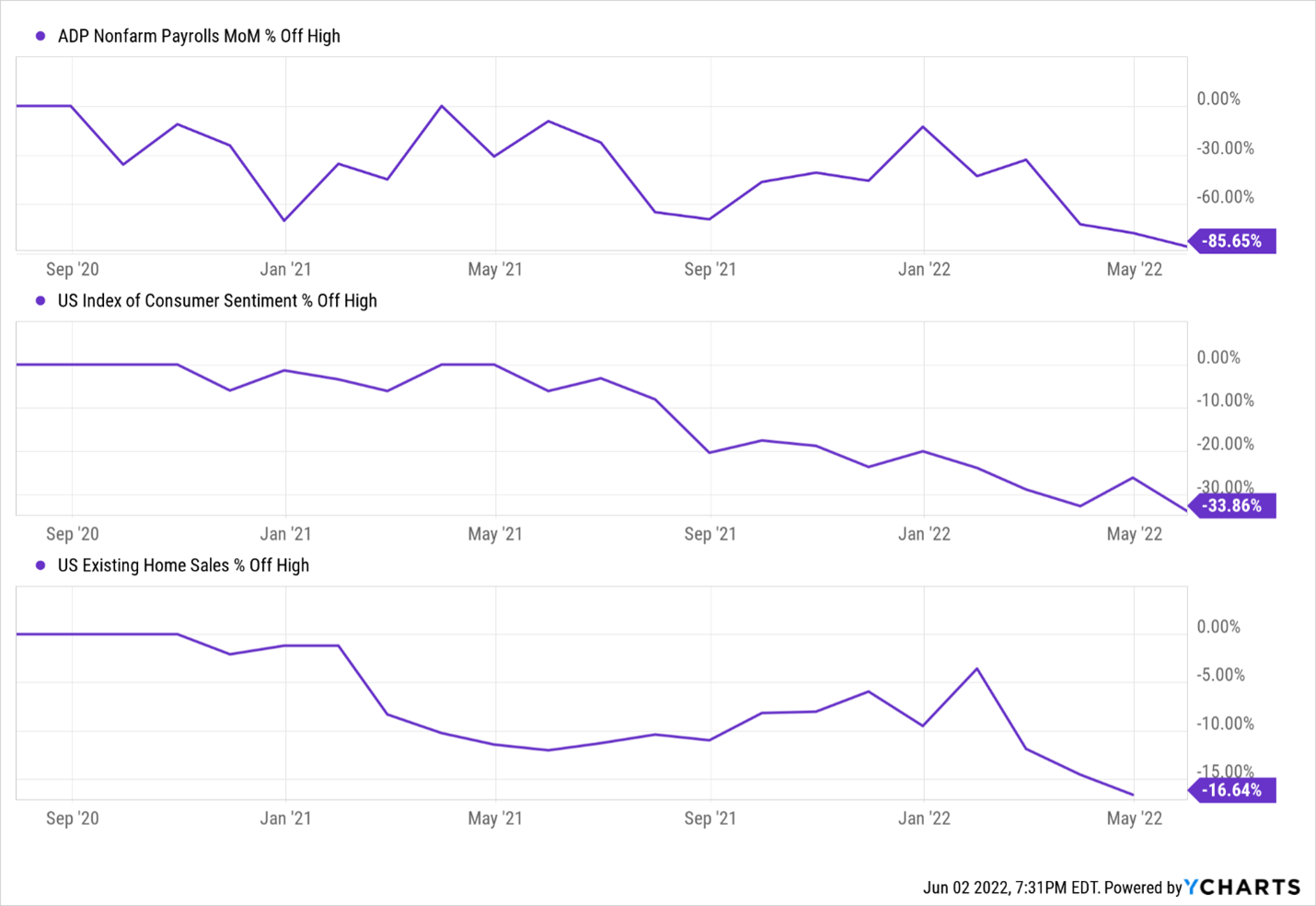 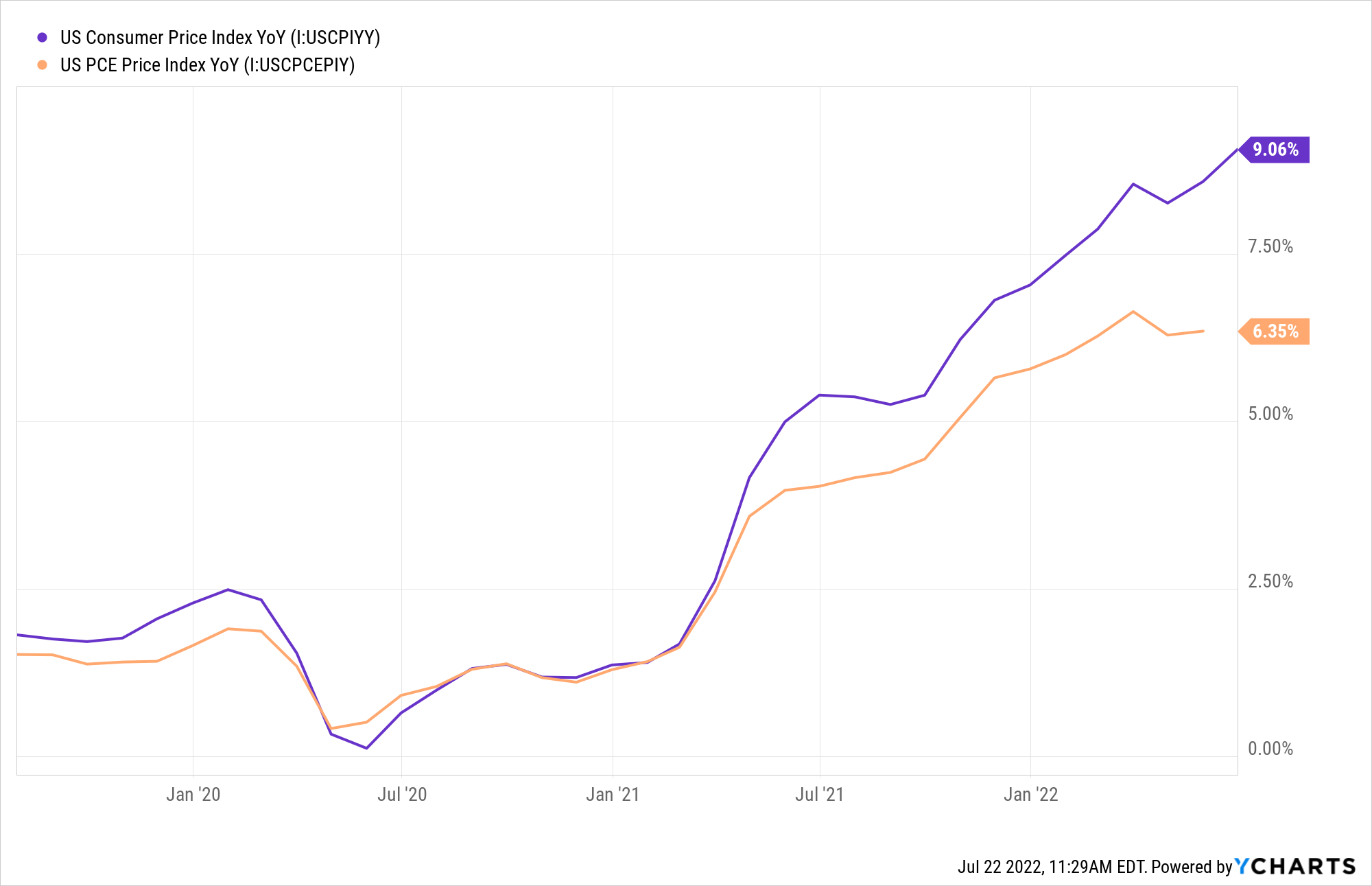 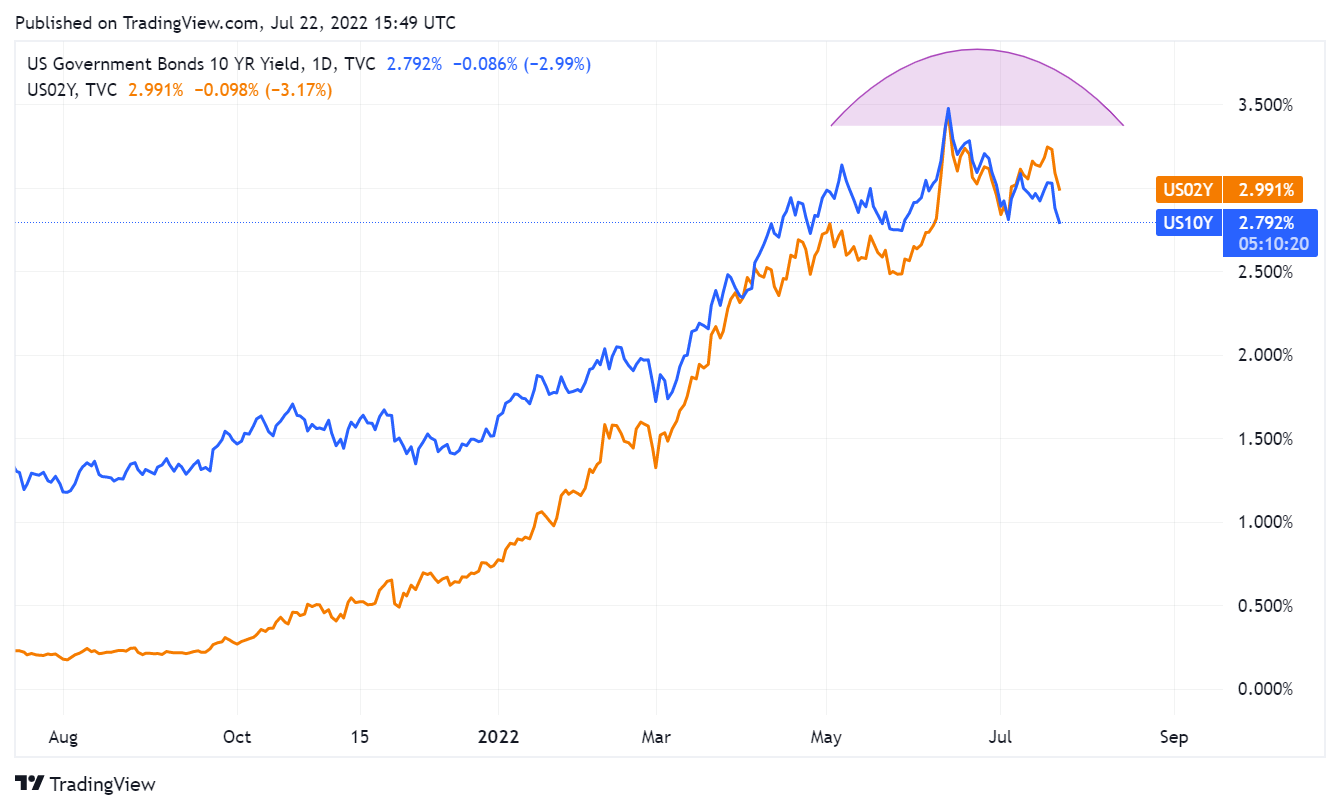 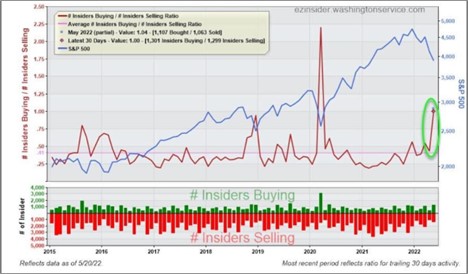 Tech stocks have been on a tear this past month.

Some are calling the resurgence a head fake.

Depressed valuations suggest that’s just not the case. And so do strong earnings, heavy insider buying, cooling inflation and heavy volume on the rallies.

Indeed, there’s a mountain of evidence to suggest that this resurgence is not a head fake.

And if it is, that means it’s time to prepare your portfolio for a massive turnaround.

We believe tech stocks will lead a massive market rebound in the second half of 2022 into 2023. And starting today and lasting for a decade-plus, they’ll lead a new bull market.

One such stock is a tiny $3 biotech company with tons of promise.

This is a stock that’s rewriting the rules of biology. It has so much upside potential that its recent rallies will just be a blip in five years, when this stock is up around $100.

Clearly, this is a stock that you need hear about today.

3 Biotech Stocks to Sell in October
The Fed is going to cause ‘unbelievable calamities’ if they keep hiking, according to Barry Sternlicht
E*TRADE vs. TD Ameritrade
3 Healthcare Stocks to Sell Before They Die
Stocks making the biggest moves midday: Twitter, Poshmark, Rivian and more