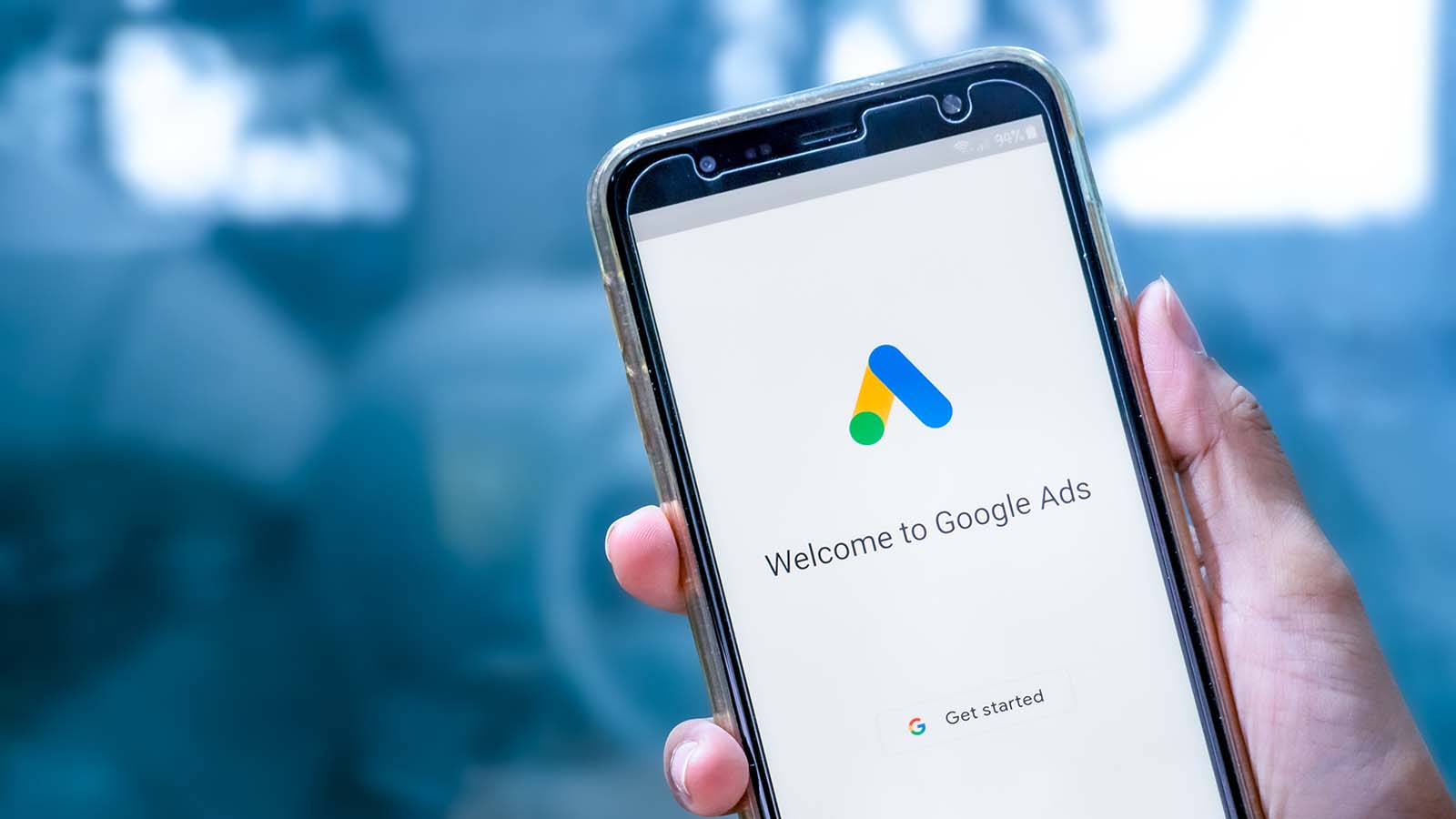 Alphabet (NASDAQ:GOOGL) stock is not having a great year. Shares are down 23% year to date. However, it could be much worse.

Some of the other FAANG stocks have absolutely imploded. Netflix (NASDAQ:NFLX), for example, is down a stunning 70% so far in 2022 amid the streaming industry’s woes.

There is a lot of uncertainty in the FAANG stocks in general. Apple (NASDAQ:AAPL), for example, faces supply chain chaos due to its concentration of manufacturing capacity in China.

With both short-term traders and investors dumping FAANG stocks, are there any of them still worth owning? Yes, Alphabet is still worth the risk.

A Closer Look a GOOGL Stock

Analysts now believe that Alphabet will generate $112.25 per share of earnings in 2022. This puts GOOGL stock at just 19 times this year’s projected earnings.

This is simply incredible stuff. It’s one thing for a slow-growing company to sell at a sub-20 P/E ratio, but this is Alphabet that we’re talking about. Alphabet has grown earnings per share at 22% per year compounded over the past decade.

Similarly, it has grown free cash flow per share at 20% per year compounded as well. These are the sorts of figures that should have investors salivating. Instead, GOOGL stock has headed to a discount compared to the S&P 500 overall.

This means that Alphabet is, if Mogharabi is correct, 39% undervalued. That is a tremendous margin of safety for such a large and stable company as this one.

Mogharabi believes Alphabet should trade at an enterprise value to EBITDA multiple of 20. Analysts use EV/EBITDA as a quick gauge of a company’s valuation excluding cash compared to its ability to generate cash flows on an annual basis.

Dating back to 2016, GOOGL stock has historically traded in a range between 16 and 20 times EV/EBITDA. It’s currently at 13 now. While Mogharabi’s price target is at the high end of that range, even getting back to just 16 times would put GOOGL stock at around $2,750 versus today’s $2,100 share price.

Alphabet Is A Resilient Business

It’s well-known that Alphabet’s cash cow is in its search business. The Google search engine remains a one-of-kind asset with almost no competition in most parts of the world. The company’s incredible ability to integrate search across other forms, such as the Android platform, has been legendary.

And then there’s everything else.

Google’s cloud business continues to grow at a rapid rate. Profitability has been an issue for the cloud division to date, but presumably Google will get it figured out sooner or later.

Beyond that, there’s Alphabet’s array of moonshots and other ventures. Be it quantum computing, self-driving, artificial intelligence or any of the other countless irons in the fire, it seems some of these are bound to pay off in a major way with time.

You can make a case for some of the other FAANG stocks here. Amazon.com (NASDAQ:AMZN) could see a serious rebound if the economy doesn’t slow down as badly as feared. Meta Platforms (NASDAQ:META) looks like a deep value here if its ad sales don’t see further trouble.

Overall, however, if you just want one FAANG stock that can hold up in this market tumble, Alphabet is that pick. The company’s combination of massive cash flows from the core search business and its moonshots give investors a strong mix of defensive assets and growth-positioned programs.

On the date of publication, Ian Bezek held a long position in META stock. The opinions expressed in this article are those of the writer, subject to the InvestorPlace.com Publishing Guidelines.