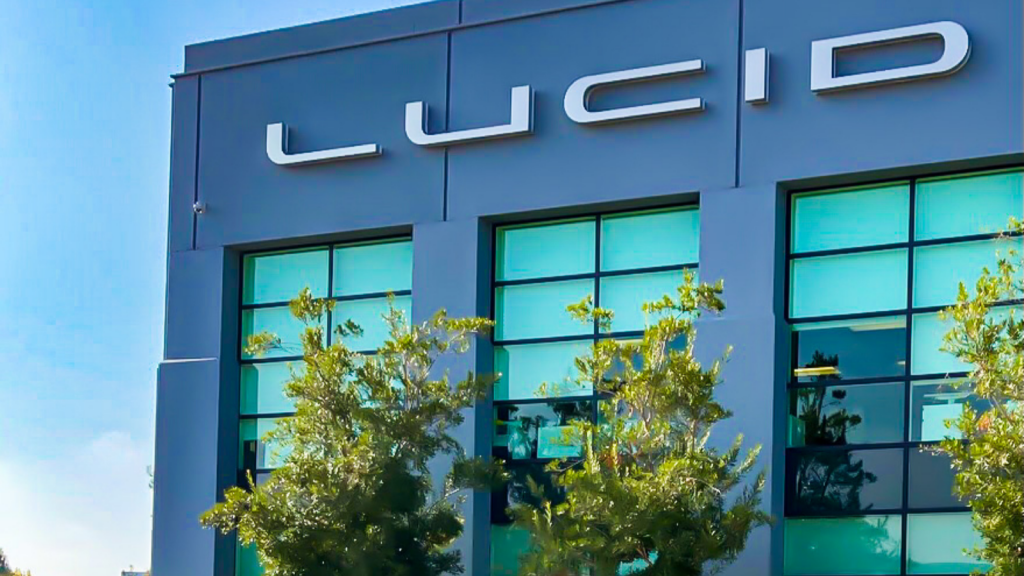 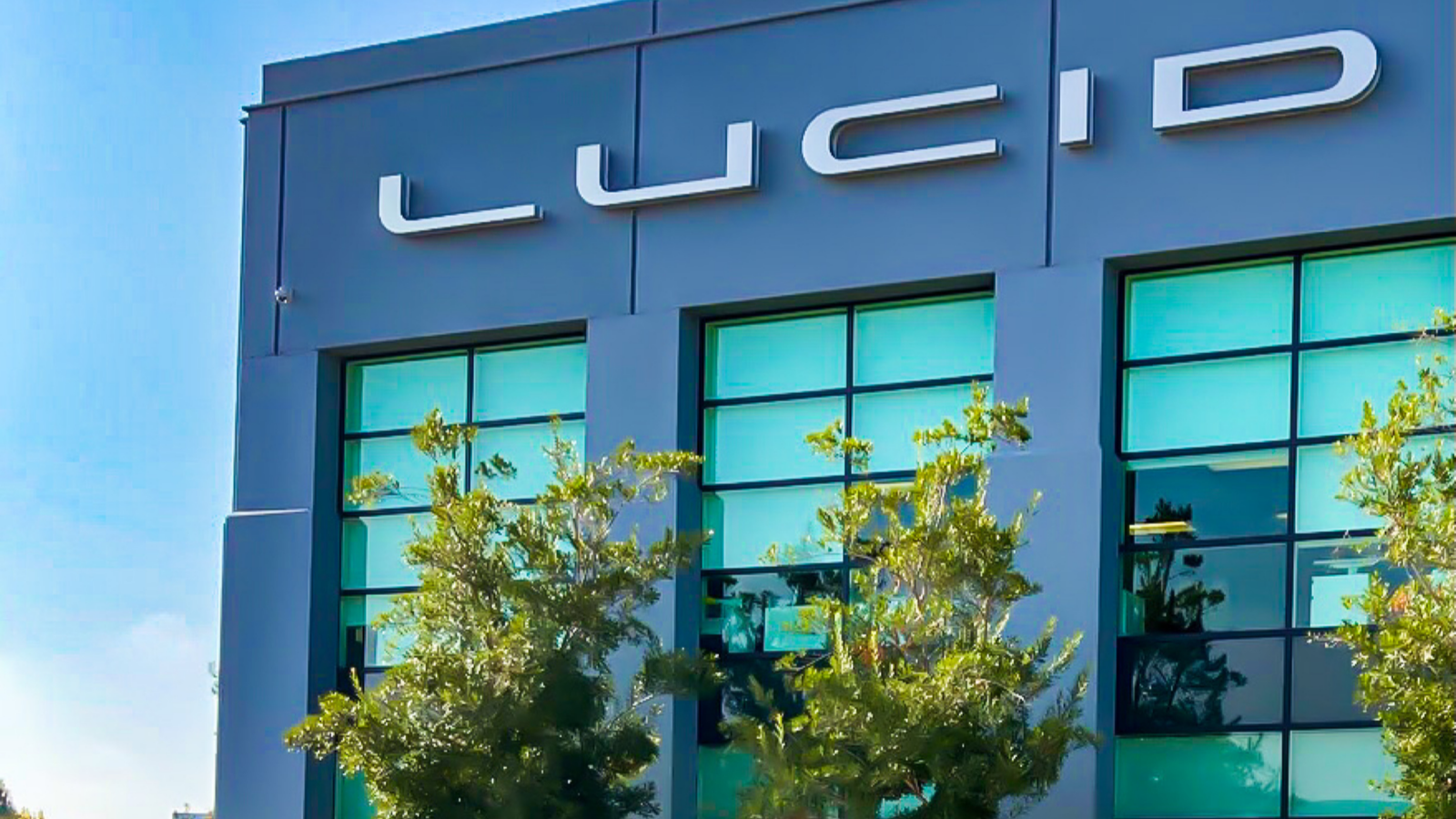 It was quite a news-filled week for the electric vehicle sector, and Lucid Motors (NASDAQ:LCID) was one of the headliners. LCID stock didn’t get a bump from the news that it’s releasing an even more luxe version of its current sedan, which has more range and more horsepower than its target competitor, Tesla’s (NASDAQ:TSLA) Model S Plaid.

The EV world is an excellent example of what I call “innovator bias.” What I mean by this is that Elon Musk found a way to bring electric vehicles to the marketplace, and now he and his company are the poster children for the entire industry.

We’ve seen this before in other industries. We saw it in tech with the rise of the dot-com bubble, with CEOs lifted to an exalted status. The press fawns on them and they become almost untouchable, as do their companies.

Musk certainly deserves credit for taking down the EV barrier erected by the unimaginative, stultified big carmakers. And SpaceX is another incredible effort in forging a new path in a notoriously capital intensive effort.

LCID Stock Has Its Own Lens

But the world is changing, and so is the EV sector.

Unfortunately, most investors still see EVs through the TSLA lens, as though if TSLA isn’t doing well, the entire industry is at risk.

That is a completely false narrative. However, despite huge competitors entering the space, that hasn’t seemed to cool the ardor of TSLA analysts’ glowing expectations. TSLA has a market cap of more than $1 trillion. It sold less than a million cars last year. And it has a massive target on its back from newcomers and big name companies with global supply chains and service operations.

Despite all this — not to mention the supply chain crunch in China — its truck isn’t close to prime time. Its delayed opening of its Gigafactory in Germany, where only a quarter of the workers are hired, is apparently a non-event. When factories shut down in China due to the latest Covid-19 surge, the headline was about Nio (NYSE:NIO).

But all this Tesla news shouldn’t be seen as also being Lucid news.

The Rich See Recessions More Than Feel Them

As big carmakers enter the market, many are looking down market to attract buyers who aren’t interested or capable of spending six-digit sums on a car to go to the grocery store.

But LCID is focusing on a niche product. Many reviews say the build quality is superior to TSLA. And its stats certainly put it ahead of Musk machines. Its goal is to build quality high-end EV cars. And also make sure the CEO doesn’t want to pick a fight with the SEC or the President of the United States, or Twitter (NYSE:TWTR) stockholders.

Also, by catering to the affluent market, it means that its products are more or less recession-proof. This is no time for a start-up to go down market hoping to expand its customer base. Bigger car companies can do that since they have money and manufacturing plants to move around.

LCID stock, like most newcomers that actually have a good shot if they stay focused, is pretty well positioned here. And given it deep-pocketed Saudi backers, it can take its time to build castles in the sky. For now, it’s doing just fine.

And when Musk ends up sucked into a major court battle with the U.S. government, or slips up as he tried to juggle a number of capital intensive companies, while also being a unrepentant social media gadfly, it will finally provide oxygen to other EV makers that have good stories to tell as well.

On the date of publication, GS Early did not have (either directly or indirectly) any positions in the securities mentioned in this article. The opinions expressed in this article are those of the writer, subject to the InvestorPlace.com Publishing Guidelines.

GS Early has been an award-winning financial writer and editor for nearly three decades, working with many of the leading financial editors and publishers during that time.

457 TIP. Why The Dollar Keeps Rising w/ Jeffrey Snider
Tesla Shares Tumbled on Thursday — Should You Buy TSLA Stock or Avoid It?
Are Credit Karma Scores Accurate?
As Lyft Faces a Price-Fixing Lawsuit, Here Are 2 Better Stocks to Buy
Alphabet Stock Is Much Better Positioned Than Other Tech Giants