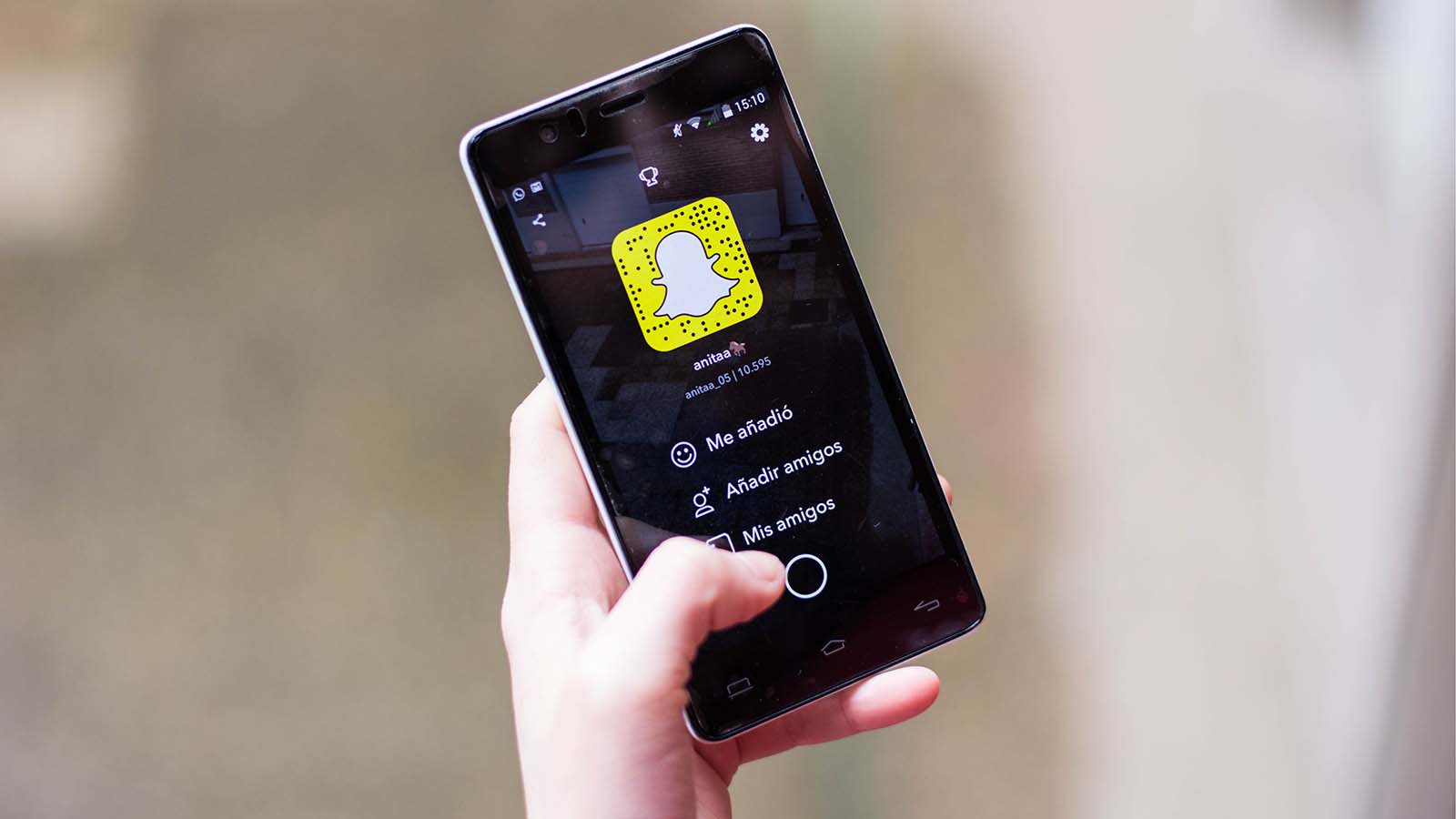 Social media company Snap (NYSE:SNAP) reported earnings Thursday afternoon. The numbers were soft across the board. The company missed earnings, missed revenues, and offered up soft guidance for next quarter as well. All in all, it was a bad report, and SNAP stock initially spiked lower on the news. Shares dropped as much as 20% in the minutes following the release of this downbeat earnings report. On social media, people suggested that Snap might be the next Netflix (NASDAQ:NFLX) — that is to say, a stock that implodes following a dour earnings release.

And yet, dip buyers snapped up shares of the social media company in record time. Now Snap is back to roughly flat compared to where it was prior to the release of the earnings report. What caused the abrupt turn in sentiment despite the underwhelming headline numbers? For one thing, Snap saw a big hit from markets such as Ukraine and Russia which have been greatly affected by the current conflict. Adjusting out for that, Snap’s earnings would have been significantly closer to meeting estimates. And in the bigger picture, while Snap didn’t hit its monetization goals this quarter, it continues to add users at the fastest pace of the major publicly-traded social networks. As long as the overall platform continues to grow quickly in size, there’s hope for getting revenues to catch up in due time.

That said, while Snap is far from a lost cause, this earnings report simply isn’t good enough to justify a $30 stock price. Last year, Snap was posting incredible quarterly revenue numbers. Growth was 42% or greater in all four quarters, and topped 100% in the second quarter. This was a massive validation of Snap’s advertising reach and business model. Now though, we’re under 40% this quarter, and guidance for next quarter is in the mid-20s. This is simply massive deceleration in the revenue growth story.

And, unfortunately, Snap isn’t a big enough business yet to support its current valuation if it can only grow at, say, 25% per year. Shares are still trading around 10x projected 2022 revenues and the company is only around breakeven on a profitability basis. You can make the math work on that with revenue growth closer to 40%, but with revenues rapidly decelerating, the value proposition just isn’t there. And, in this market, it’s hard to imagine that SNAP stock will rally on such a mediocre quarterly earnings report. As such, for traders wanting to buy Snap, wait for a cheaper entry point in coming weeks.

How to Find Value Stocks Using the Price to Sales Ratio
HEXO Remains a Sell at 20 Cents
Quarter-end buying may lift stocks higher before the next market storm
Stocks making the biggest moves after hours: FedEx, Sarepta Therapeutics and more
Secular Growth Stocks Will Power Through a Recession