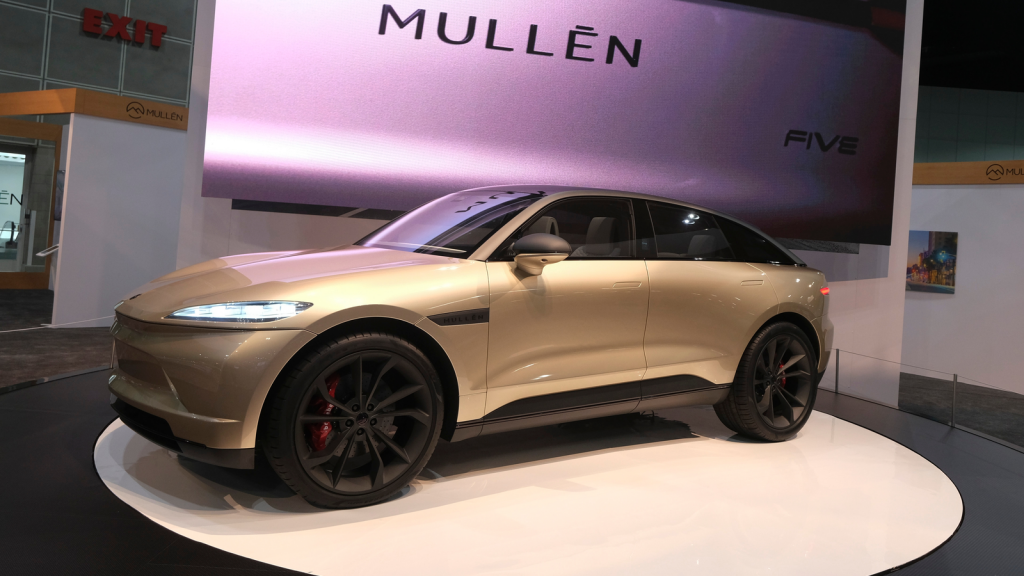 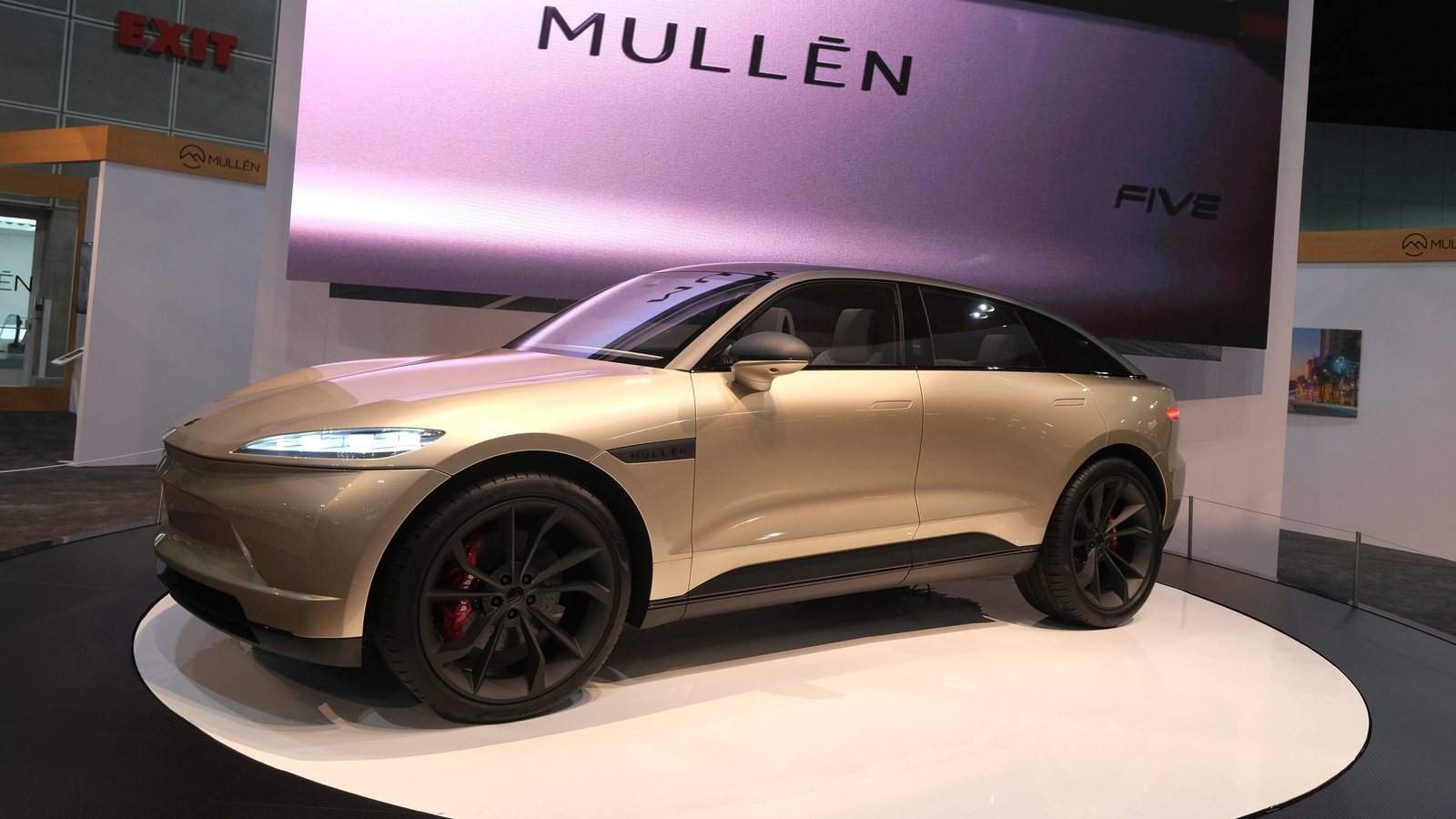 If you’re following the popular narrative surrounding Mullen Automotive (NASDAQ:MULN), you may be tempted to place all the blame on the notorious Hindenburg Research, a short-selling research firm that is about as welcome as a colonoscopy. Bears do play a significant role in balancing market dynamics. But if you’re a stakeholder of MULN stock, the rebalancing isn’t exactly what you want at the moment.

Ugly doesn’t even begin to describe the circumstances surrounding the upstart electric vehicle (EV) manufacturer. Over the trailing five days, MULN stock has imploded about 37%. During the trailing month, shares have capsized 52.7%. And just to be clear about what we’re dealing with, Mullen has hemorrhaged almost 74% on a year-to-date basis.

To be fair, Hindenburg was relentless in its takedown of MULN stock. From accusations that Mullen is being deceptive about its commercialization disclosures to questions about the viability of its solid-state battery technology, the short seller summed up its attack by stating that Mullen is merely an EV hustle.

With such sentiment combined with a litany of allegations, MULN stock had nowhere to go but down. Certainly, I can understand why investors are up in arms about Hindenburg. Still, it is more than likely that Mullen was on its way down anyways — Hindenburg just accelerated the inevitable.

Looking at the broader EV market from a bird’s-eye view, the narrative seems incredibly compelling for MULN stock. Both environmentally and politically, the underlying sector enjoys tremendous relevance. Regarding the former, climate change has forced several experts to sound the alarm to prevent further damage. With the latter, policymakers are responding to the cries for environmental justice with various clean and renewable energy strategies.

Then, you’ve got to factor in Russia’s unsettling decision to invade Ukraine. Given that so much of our European allies’ energy supply chains come from a country that few can now trust, regional leaders have begun fast tracking their renewable energy infrastructure plans. This dynamic, while cynical, is another upside catalyst for MULN stock.

Of course, Mullen is hardly an exclusive beneficiary — its competitors will also enjoy the spoils. So, why aren’t they?

It’s a curious development. Despite myriad tailwinds, the EV sector has been surprisingly disappointing. You have EV king Tesla (NASDAQ:TSLA) down about 19% YTD. Infrastructure play ChargePoint (NYSE:CHPT) and battery innovation firm QuantumScape (NYSE:QS) are down 22% and 26%, respectively, over the same period.

One of the explanations is that economics is always part of the equation. Unfortunately, even before inflation got out of control, the average household income of EV buyers was $140,000. This stat is unlikely to have improved this year. Therefore, if reputable EV players are encountering trouble in this environment, MULN stock probably wouldn’t fare better.

Mullen Needs Time That it Simply Doesn’t Have

Plenty of experts suggest that EVs are the future. Indeed, it has become a mantra at this point. Maybe it’s true, maybe it’s not — I really don’t know. But what I can tell you with confidence is that EV upstarts must be built for the long-haul. The transition to mass-scale adoption will take time.

I made this point recently for Barchart.com, which I’ll summarize here. If you consider the historical development of the combustion car, you’ll notice that it took many decades for households to be able to reasonably afford a personal vehicle. On the flipside, the assumption is that in the modern age, our technologies will make EV adoption exponentially quicker.

However, the data that we have doesn’t support this notion. Instead, EV integration is occurring roughly at the same rate as combustion car integration back in the early years of the prior century. Therefore, if the same rate plays out years into the future, it’s possible that EV adoption could take decades.

That means those companies hoping to survive and thrive in this industry must be financially robust. Unfortunately, you can’t say that about Mullen, where liabilities are greater than assets. More importantly, the company doesn’t have the funds necessary to slug it out in what may be an extremely competitive market.

I have no sympathy for short sellers. So, if you decide to voice your anger at Hindenburg, you’re not going to see me defend its honor. At the same time, attacking Hindenburg would represent misplaced blame.

You could come up with a counterargument that Hindenburg was incredibly ungenerous with its framing of MULN stock; in the worst light possible, basically. Heck, you might even find evidence to suggest that Hindenburg got some of its accusations wrong.

Even so, it doesn’t take away from the reality that the EV sector has been wildly challenging for the best of them. Steep challenges that go on for years, if not decades, await all participants. Mullen just doesn’t have the goods right now to compete, plain and simple. Therefore, it’s probably best to stay away from MULN stock.