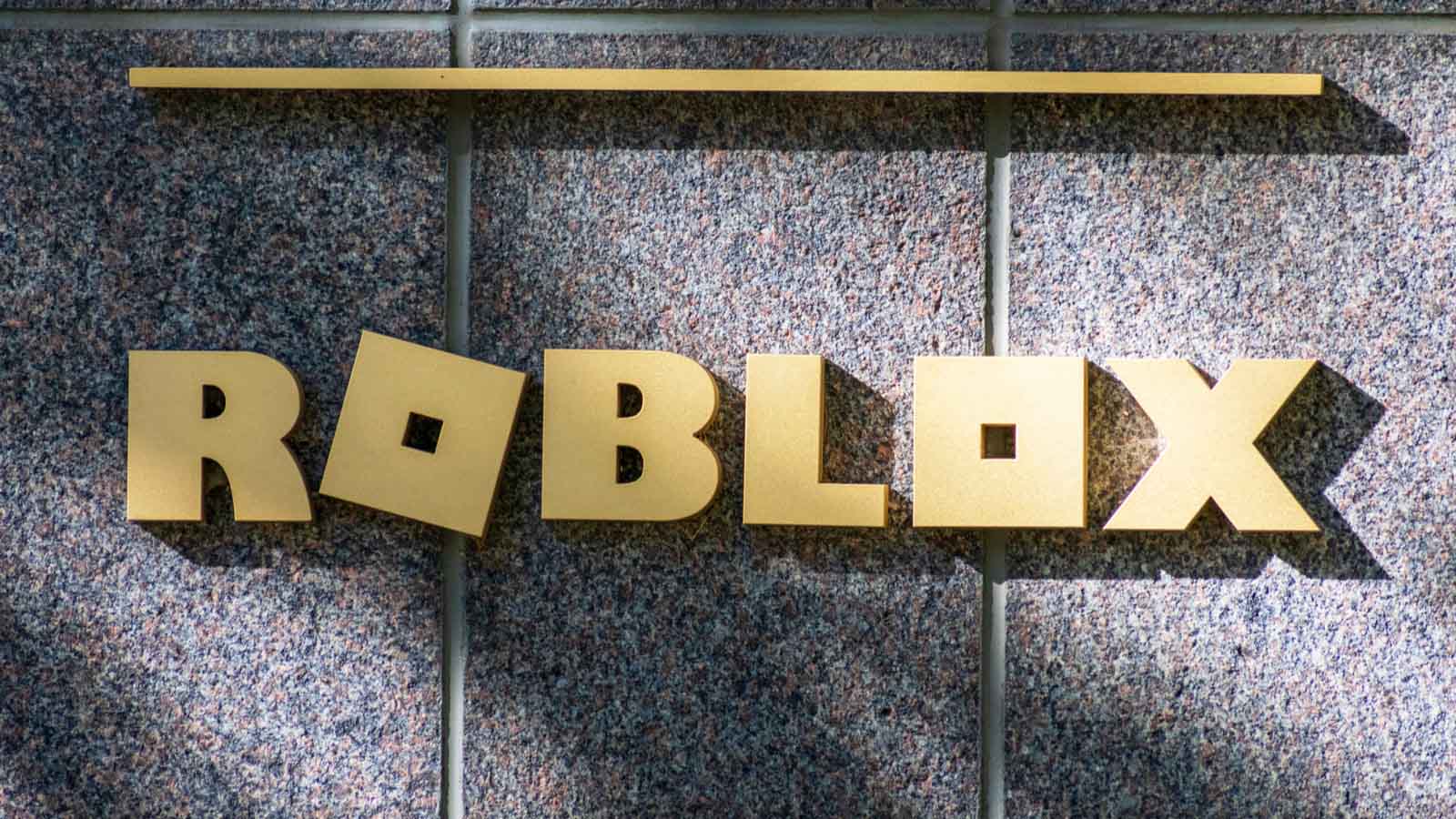 Gaming platform Roblox (NYSE:RBLX) is facing reopening obstacles. The engagement on its platform in North America, where economies are opening, was down 9% last quarter versus the same period a year earlier. Moreover, its disappointing second-quarter results suggest that it will face challenges going forward. Though the firm has a healthy growth outlook, its bloated valuation and key risks make RBLX stock an unattractive investment

RBLX stock has advanced decently since the beginning of the year, climbing more than 25%. It now trades around $82.50, with a trailing price-sales ratio of 35.  Its valuation metrics suggest that the stock is remarkably overvalued, and most of its growth prospects are priced into the shares already. Meanwhile, its peers that are growing at similar rates are trading at significantly lower valuation multiples.

Roblox benefitted immensely from pandemic-induced positive catalysts, but its key metrics are showing signs of weakness.  Although its top line has been climbing at healthy rates, its Q2 results fell short of analysts’ average expectations, and its losses soared.

The company’s net bookings increased 35%  YOY to $665.5 million, but its net loss widened to $142.9 million from a loss of $72.3 million in the same period last year. Driving the red ink were its operating expenses, which more than doubled YOY.

Its user base and engagement levels increased, but their growth was not very rapid;  its average daily active users increased 29% YOY to 43.2 million, while the number of hours spent on its system climbed just 13%. Finally, its free cash flow jumped over 70% to $168 million.

Investors might feel that Q2 was an outlier for Roblox, but that’s unlikely. With the reopening of economies worldwide and kids going back to school, its ability to grow is limited.

The metrics from July point to troubling time ahead for Roblox.  In that month, its DAUs, hours engaged, bookings, and revenue metrics have all lagged behind their April levels.

Roblox has several growth drivers which could supercharge its value down the line. It expects to monetize its existing user base in a variety of ways. The company currently makes most of its money by selling virtual currency called Robux. It hasn’t fully tapped into other monetization models such as advertising and subscription services. Its subscription service, called Roblox Premium, is still in its nascent stages and could be a major revenue generator for the company.

Furthermore, it’s attracting  a higher number of older users. Indeed, Roblox still has a long growth runway ahead of it because of the demographics of its users. Its daily active users above 13 years old increased by an incredible 128% YOY  in Q1.

Moreover, Roblox also has a great deal of potential to expand overseas, especially in China. The U.S., Canada, and Europe contributed 87% to its top-line in its most recent completed fiscal year. So it has a great deal of room to expand in the Asia Pacific and the Rest of the World markets.

The Bottom Line on RBLX Stock

Roblox is in a tough spot as we inch closer to the end of the pandemic. Its recent results show that its growth is slowing down. What’s more, its stock is highly overvalued.

It does have growth catalysts that could lift it to new heights in the future. However, it’s tough to get excited about the stock due to its recent performance and  its lofty valuation.

On the date of publication, Muslim Farooque did not have (either directly or indirectly) any positions in the securities mentioned in this article. The opinions expressed in this article are those of the writer, subject to the InvestorPlace.com Publishing Guidelines