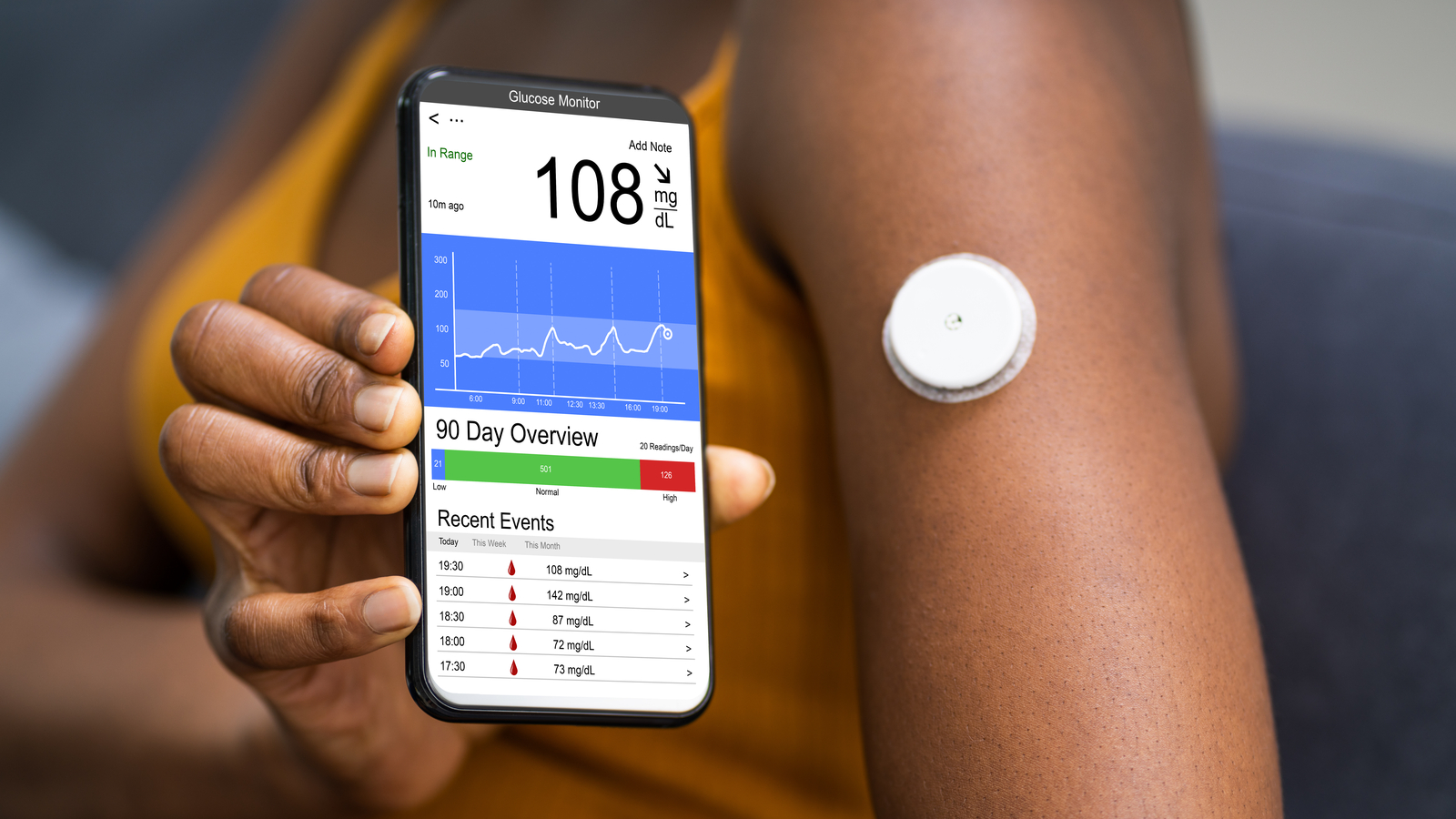 The meme stock wave that sent Senseonics (NYSEMKT:SENS) stock higher has come and gone. Yet so far, it hasn’t pulled back in the way other stocks popular with Reddit traders have done. After its slide in July to under $2 per share, the medical technology play has partially bounced back, and today trades for around $4.03 per share.

Reddit chatter no longer runs high for this name. But a stock market still hungry for growth stocks, no matter the price, may be why it remains elevated. As you may know, the company may have massive potential down the road with its Eversense diabetes monitoring product.

In the coming years, the growth of this product could push the company’s sales from the $14 million projected for this year, to as much as $200 million by 2025.

The flip side? At today’s prices, the stock’s valuation overestimates the company’s eventual sales growth. With this in mind, it makes sense why this is still a heavily-shorted stock. Instead of getting squeezed, they could end up profiting big, if the bottom falls out with speculative stocks later this year. Entering a small, speculative position at current levels may not be the worst thing in the world. If you’re looking to make a big bet on the future of Eversense? You may want to sit tight, and wait for lower prices.

SENS Stock: Plenty of Substance, But The Price Isn’t Right

Between having a leading diabetes company (Ascensia Diabetes Care) as its commercial partner, and the widespread demand for a continuous glucose monitoring system, it seems like there’s more pointing to this product taking off in the years ahead.

But while the substance is there, is the price right with SENS stock? Not exactly. Sure, as I discussed earlier this month, investors who see it as an all-or-nothing wager on the future of Eversense may find it worthwhile to enter a position at today’s prices. If you want the risk/return proposition to be more in your favor, however? Diving in today may not be the best move.

At its current valuation, the company sports a $1.6 billion market capitalization. For it to sustain, or grow, this valuation, it’ll need its sales to vastly exceed the projections mentioned above. Otherwise, as the hype that once sent meme stocks “to the moon” continues to cool, it’ll likely retreat back toward pre-hype prices (between $1 and $2 per share). Again, that’s why this remains a heavily shorted stock.

Why The Shorts May Not Get Squeezed With Senseonics

According to ShortSqueeze.com, more than a quarter of the SENS stock outstanding float (26.3%) may still be sold short. Some may see this as a sign the stock, despite the decline of the short-squeeze stocks trend, still has the ability to get pushed higher, as the crowded short side scrambles to cover.

Sure, if the company in the immediate future announced some game-changing news, this could possibly happen. The issue though is that there’s more on the horizon to prove the shorts right rather than prove them wrong. The short-side has bet big against Senseonics, likely due to its very high valuation. Not even its ambitious growth projections for later this decade help to justify the market valuing the company today at $1.6 billion.

Valuation may still not matter much in the eyes of retail traders. That’s why they’re still willing to buy SENS stock for between $3 and $4 per share. Yet if markets correct in the coming months, a change in the booming stock market conditions newbie traders have taken for granted could lead many to head running for the sidelines. In other words, any sign of a correction or sell-off may lead them to panic and sell speculative names like this one.

Once that happens? After falling back to more reasonable price levels ($1-2 per share), the so-called “smart money” will take profit, and unwind their short positions.

The Verdict: Wait for the Other Shoe to Drop Before Buying

Meme stock mania may be over, but a still-strong stock market is helping to keep Senseonics shares at elevated prices. Elevated to a point where the company’s valuation is way above its likely growth potential. At some point (hard to say when), this discrepancy will correct itself. Instead of seeing losses and regret from a squeeze, the shorts could laugh all the way to the bank.

If you see SENS stock as an “all or nothing” bet, buying a small position today may make sense. But if you’re looking to enter a more substantial position? It’s best to wait for a better entry point to open up before buying.