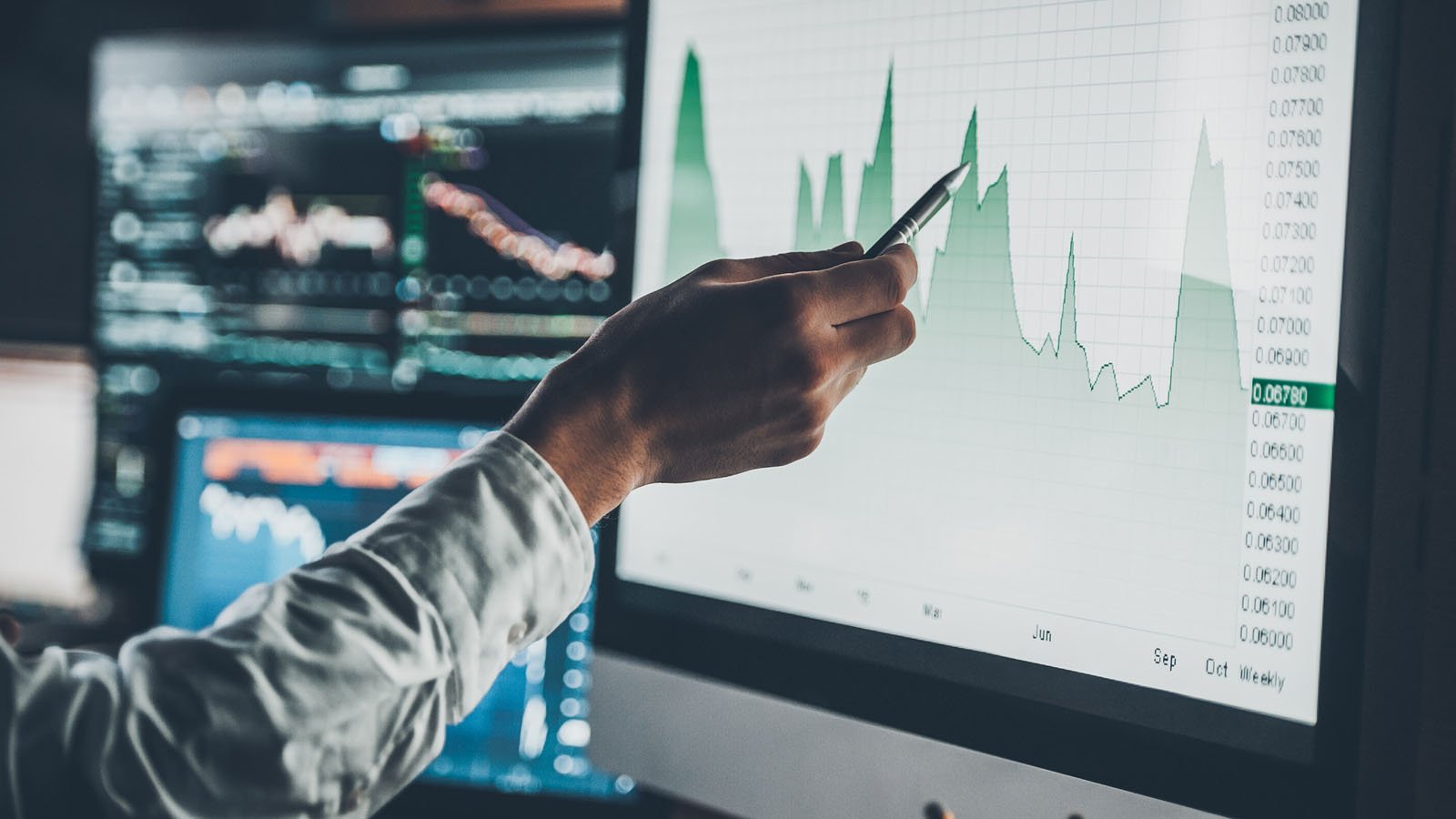 But in the world of making money, faster is often better. Because, let’s face it, we all have a certain amount of time on the clock. No one is going to live forever. And so, the faster we earn big money, the more we can enjoy the liberties and luxuries that come with that money.

That’s why speed matters when it comes to investing. The faster, the better.

Fortunately for you, the time it takes to generate incredible wealth in the stock market is at record lows today — and it is plummeting as we speak.

You can, quite literally, become an overnight millionaire in the stock market… but only by investing in the right companies.

Over the past few decades, it took — on average — about 20 years for the typical Fortune 500 company to reach a market capitalization of $1 billion.

But, founded in 1998, Google reached a billion-dollar valuation just eight years after it was founded. At the time, this was unheard of.

Then, after being founded in 2004, Facebook broke that “unbreakable” record and hit a billion-dollar market cap in just over five years.

And, starting in 2009, Uber, Snapchat, and WhatsApp accomplished the same feat in about three years.

Starting in 2012, Oculus Rift did it in under two years.

Simply put, it’s taking less and less time for companies — and individuals invested in those companies — to generate large amounts of wealth.

But the businesses of today are hyperscalable. That’s because they are mostly digital. Google runs a digital search engine. Facebook runs a social media platform. Snapchat runs a messaging platform.

So, every time Google or Facebook wants to onboard a new user or advertiser, they don’t need to really do anything — their platforms are already established, and advertisers and users can join the platform at no extra cost to Facebook or Google. Therefore, revenues go up with each new user or advertiser addition but expenses do not.

That’s the core idea behind hyperscalability — and it’s the phenomenon that is allowing today’s software businesses to grow faster than ever before.

Importantly, this phenomenon is only accelerating today.

Thanks to improvements in software technology, these platforms are simultaneously becoming better and cheaper to run.

What does all that mean for you?

Yes. You heard that right.

I predict that in the 2020s, you will see a handful of tech startups go from zero to $1 billion valuations in a matter of months.

And that’s why you need to invest in these tech startups today — because if you don’t, you’re going to miss the biggest and fastest economic gold rush in human history.

That’s why I teamed up with Wall Street icon Louis Navellier to host our first-ever 1 to 30 Wealth Summit last week, in which Louis and I discussed these hyperscalable business, why they’re so important, and where we think the best opportunities are…

Again, you heard that right: seven stocks with 30X or greater upside potential. All in one portfolio.

Want to hear more about those potentially life-changing opportunities? Click here… or don’t, and risk missing out the biggest economic boom of our lifetimes. Because that’s what this hyperscalability phenomenon has to offer.

January job growth is forecast to slow slightly, but the impact from big corporate layoffs is uncertain
Stock Market Coaching | Do You Need a Mentor? – Mindsets of a Master Trade Ep 205
BTC075: Talking With Your Advisor About Bitcoin w/ Morgen Rochard
Gautam Adani calls off $2.5 billion equity sale as regulatory concerns grow
3 Reasons Why Canada’s Aritzia Is the Hottest Retail Stock to Own