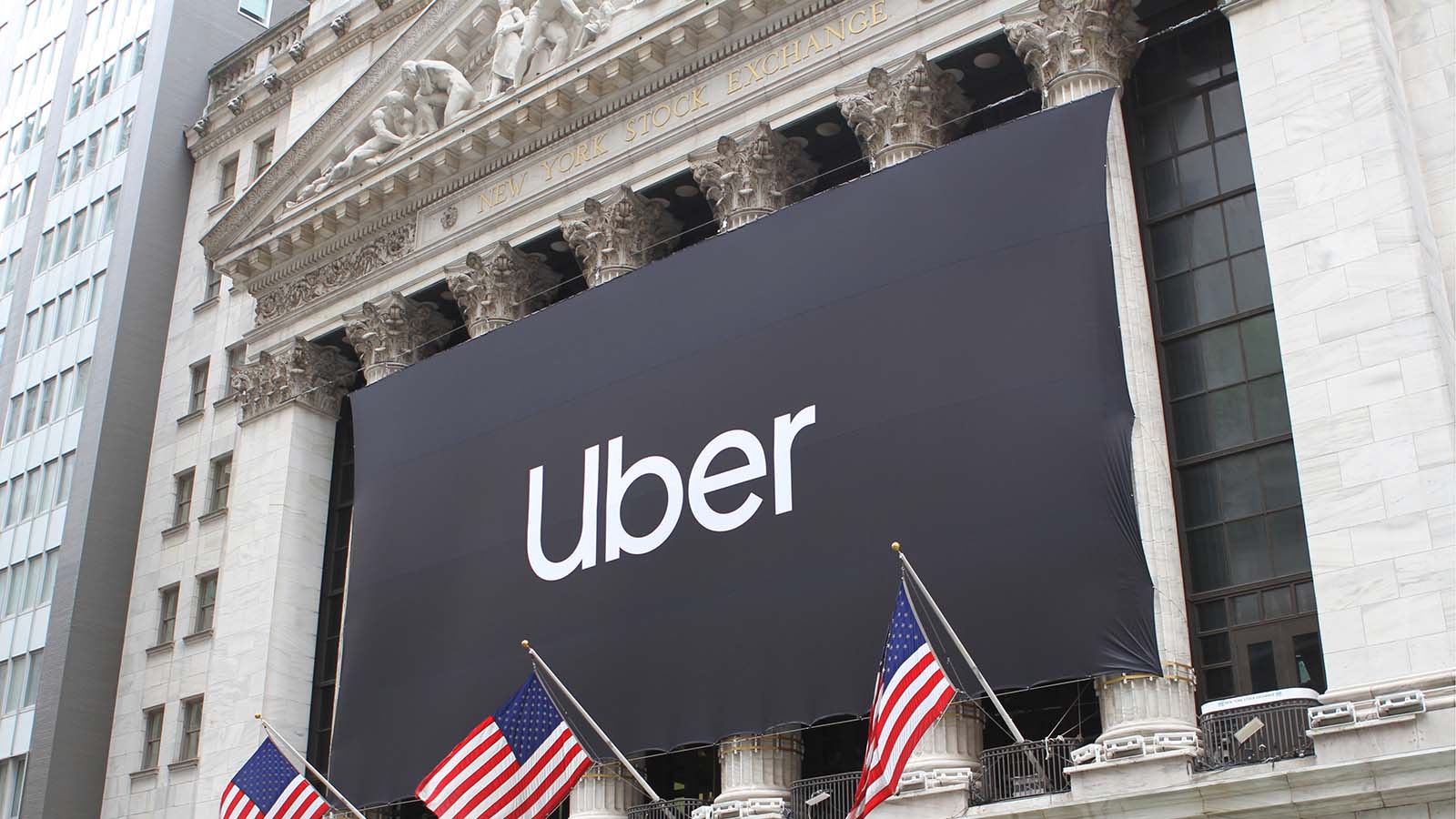 I suspect that, given another lousy loss-making quarter by the company in Q2, the stock is likely to drop another 20%. But as I pointed out before, most analysts would scoff at what I just said.

I can hear the complaints now: “Don’t you see that the company’s revenue grew 35%, it made a net income of $1.1 billion and its adjusted EBITDA (earnings before interest, taxes, depreciation, and amortization) improved by $328 million this quarter?”

Well, yes I do. But here is my retort.

Wiping the Lipstick Off of UBER

First, who cares about revenue growth, if the company’s lines of business are still making losses?

Moreover, the revenue growth is not leading to any kind of operating leverage improvement in either net income or adjusted EBITDA.

For example, Uber’s net income wasn’t really $1.1 billion in Q2; that included one-time gains, as the company clearly pointed out, of $1.4 billion in unrealized gains. It also included $471 million due to the revaluation of Uber’s equity investments in Didi (NYSE:DIDI) and Aurora, respectively.

Aurora is a self-driving technology company that is planning on doing a reverse merger with Reinvent Technology Partners Y (NASDAQ:RTPY).

Therefore, after taking out these one-time gains, the net income becomes negative $771 million. That loss is nothing to write home about and certainly won’t help UBER stock rise.

Moreover, the $328 improvement in adjusted EBITDA from a year ago is from one negative number to another. That is still a loss that has to be funded. In fact, last quarter the adjusted EBITDA was less than the Q2 adjusted EBITDA loss of $509 million. Uber even admitted this saying that its Q0Q performance was worse by $150 million. Again, nothing to write home about.

The acid test for a loss-making company like this is its free cash flow (FCF) – how much cash is it burning? For the six months ending June, cash flow from operations was negative $952 million, as seen in its cash flow statement. After subtracting capex spending of $128 million, its FCF was over $1 billion (negative $1.08 b).

That means that it has to finance this cash burn with either a drawdown from its cash pile or raising debt or equity. UBER did a mix of both in the past six months.

Maybe at this rate, if the company can get control of its expenses and improve its operating margins, it could eventually turn FCF positive.

What To Do With UBER Stock

But seriously, wake me up when that happens. At that point, I suspect there will be ample opportunity to invest in UBER stock, probably at a lower price compared to today.

In fact, I suspect that the stock will drift lower by at least another 20% if the company cannot get a handle on its cash burn. After all, its still on a track to burn through over $1.2 billion over the next year, based on its Q2 FCF cash burn of almost $400 million.

The defensive investor will look for an inflection point here. At some point, the market will realize that the company is set to start producing positive FCF. So far, I cannot see that happening for at least a year. When that happens, or when the stock drops at least at 20% below the August 20 price of $39.95, then UBER will be a stock to buy.

On the date of publication, Mark R. Hake did not hold a position in any security mentioned in the article. The opinions expressed in this article are those of the writer, subject to the InvestorPlace.com Publishing Guidelines.