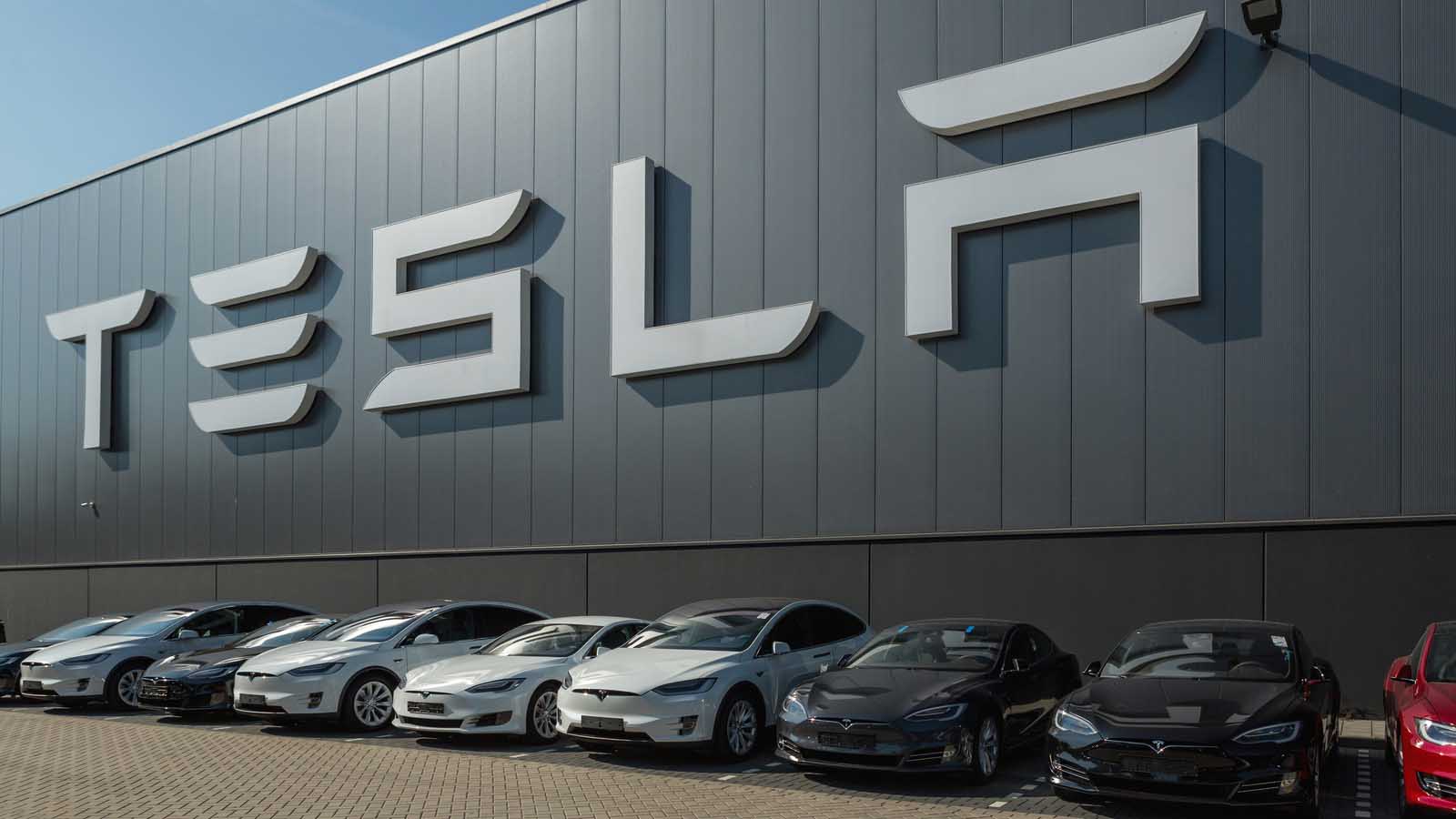 Analysts still don’t seem to understand Tesla (NASDAQ:TSLA), the electric vehicle (EV) and battery maker. This is despite the fact that it is close to bringing online two new plants, one in Germany and the other in Austin, Texas. As production ramps up to meet demand, TSLA stock is bound to rise further, even though analysts haven’t raised their targets.

About 30 analysts have detailed forecasts for the company’s earnings according to Seeking Alpha. As an example, they expect 2022 earnings per share (EPS) to hit $7.25 per share.

These high valuation metrics are why many analysts are so skittish on TSLA stock. But that is too short-sighted. Let’s look at its valuation more closely.

By 2026, after its two new plants have been in full production for at least three years, Tesla will have revenue of $198 billion and EPS of $20.82. That puts its valuation in a more reasonable light. In effect, it trades for just 3.44x 2026 forecast sales and just 33x forward earnings.

However, at least one analyst feels this is too cheap. Daniel Ives of Wedbush Securities said Tesla has “earnings power” of $20 per share. He felt that a valuation of 50 times that amount, or $1,000 per share, is an appropriate target price.

Keep in mind that this implies the company will continue to grow as more people turn to EVs instead of traditional internal combustion engine cars. There is every reason to believe that analysts are correct on this point.

Forbes points out that there are five reasons this will be the case over the next several years. One of the biggest factors is technology now that the cost of one kilowatt-hour (KwH) is below $100. Other reasons include stricter emission regulations, environmental benefits and lower costs.

In short, it seems quite reasonable that Tesla will be able to fully employ its plants and produce more than $20 per share in earnings by 2026. Therefore, it seems reasonable to value the company at 50 times earnings. This implies that at a target price of $1,000 per share, TSLA stock can see a 45% upside over the next several years.

What To Do With TSLA Stock

This puts the $1,000 target price well over the average. But it seems clear the company deserves to have a high valuation given the profits it has produced so far and the likelihood they will continue.

In situations like this, I like to use a bit of probability analysis. Let’s set the odds that other analysts are right slightly below our odds (i.e., 40% for them and 60% for our target price). As a result, we can probability-weight the two average prices and see what return that will yield.

This takes into account both price targets. It results in a potential return of 27.36%. In other words, expect to see TSLA stock rise at least 27% over the next year or so.

On the date of publication, Mark R. Hake did not hold any position in any of the securities mentioned in the article. The opinions expressed in this article are those of the writer, subject to the InvestorPlace.com Publishing Guidelines.