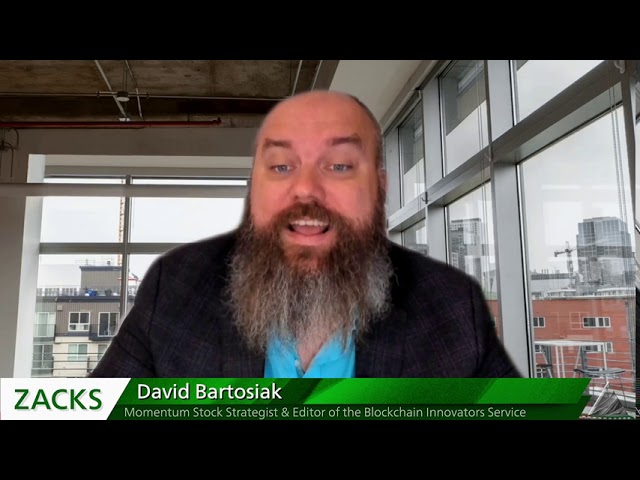 Videos
Hey everybody, Dave Bartosiak here with Trending Stocks. Big data is a big deal. Nowadays, everything we do is tracked, stored, analyzed and used to make decisions. The most infamous examples of this are tech giants Facebook and Google. Well, a new big data, big brother, big paranoia for the tin hat wearing crowd has entered the fray. It’s recent IPO Palantir.
How many companies out there do you know that have received financial backing from the CIA? Shhhh, don’t answer that question. They can hear you. Cofounded by Peter Thiel of PayPal fame, Palantir was one of the most secretive private equity unicorns out there. For the nerds, Palantir is named after the seeing stones in J.R.R. Tolkien’s “The Lord of the Rings.” No, I’m not related to Gimli.
The company gives governments and corporations easy-to-use graphic user interfaces in order to dig through copious amounts of data. Several government agencies use its software. Palantir hopes to become, quote, “the default operating system for data across the US government.”
The company is so secretive, that two members of Congress have called for an investigation. Members requested that the company disclose details about its government ties and the sort of data security protections it has in place. Even the government is worried about how secretive the company is regarding its own government contracts and data. That, my friends, is seriously G-14 classified.
It began trading under the ticker symbol PLTR yesterday, although it did not come public via your typical IPO. Rather, this was a direct listing where existing shareholders could sell their shares rather than relying on an underwriter to serve as middle-man. Let’s go ahead and see how it went.
The stock came to market with a reference price of $7.25, valuing the company at about $16 billion, which was below its $20 billion private market valuation. About a half-hour into trading, the stock was 50% north of that price, getting all the way up to $11.42 before finishing the day at $9.50. Today, the stock has been chopping around in the $9 handle, looking for an equilibrium price.
It is so new that we don’t yet have a Zacks Rank on the stock. Rest assured over the next few weeks we will have one as we wait on analysts all over Wall Street to begin giving their earnings estimates on the company.
Every time you share this video, somebody disappears into a top-secret black ops site in Bahrain. Subscribe to the YouTube channel, twitter @bartosiastics, and come back for the next round of Trending Stocks with Zacks.com.