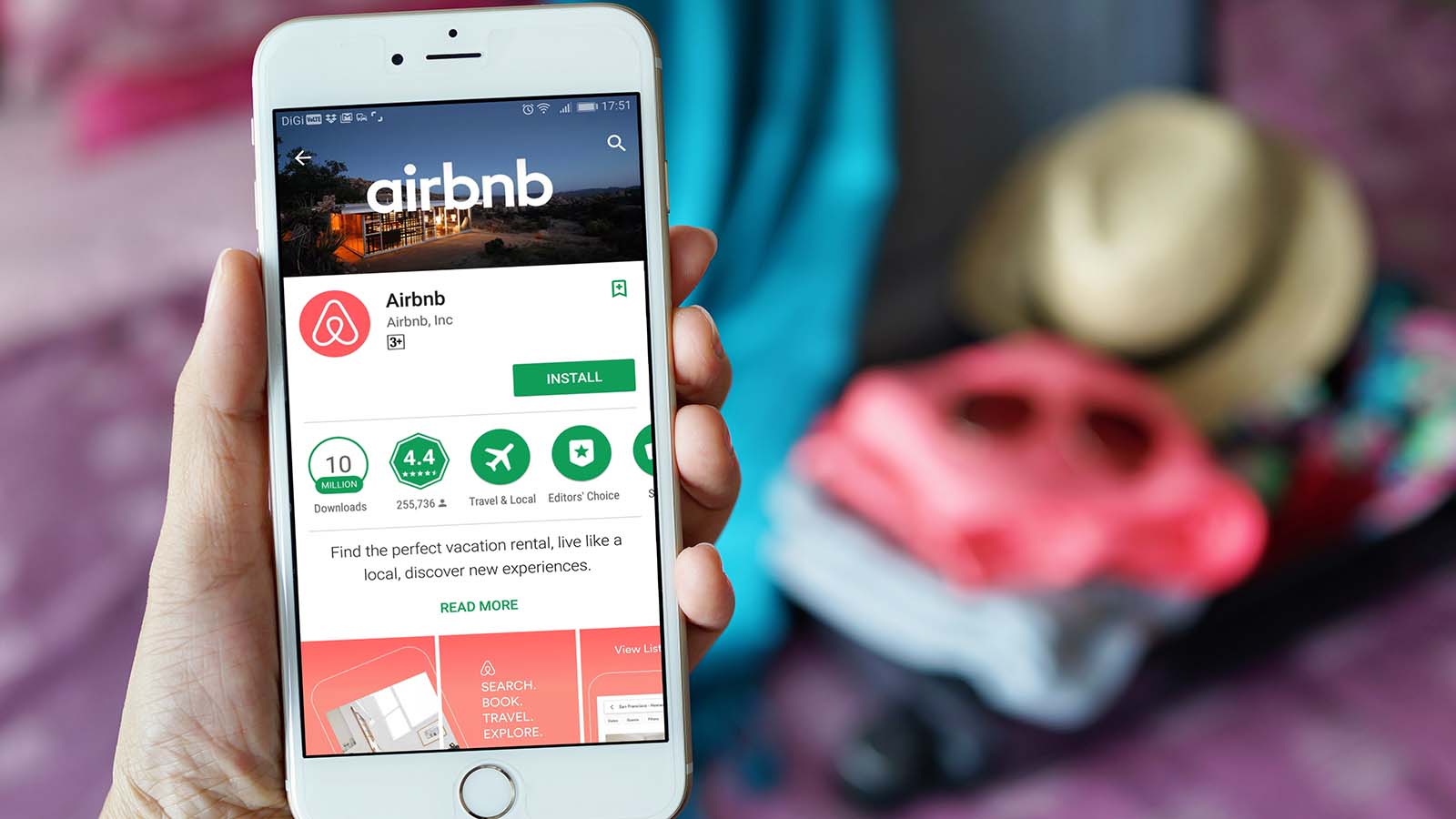 As I write this, you couldn’t craft a more dichotomous circumstance for Airbnb (NASDAQ:ABNB), the popular — and to some circles, infamous — online marketplace for lodgings. Following a strong earnings report for the second quarter of 2021, ABNB stock should be flying high instead of Monday’s 2.74% decline. 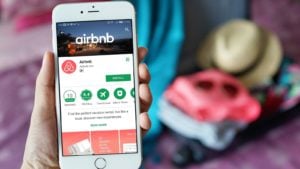 What gives? Unfortunately, much of the earlier sentiment surrounding ABNB stock assumed an end to the novel coronavirus pandemic. Frankly, this was not an unreasonable thesis. While we saw a tremendous spike in new infections earlier this year, at the same time, the vaccine rollout began in earnest.

Today, according to data from the Centers for Disease Control and Prevention, over 69% of the U.S. population over the age of 12 have received at least one shot of the vaccine, with 59% in this demographic fully vaccinated. Presumably, rising cases of the delta variant should inspire more people to get inoculated, which would be net positive for ABNB stock.

Of course, such a development would augment the underlying company’s great results for Q2. As The Wall Street Journal pointed out:

Revenue for the three months ended June climbed to $1.3 billion compared with $335 million in the same period last year, when world-wide Covid-19 lockdowns decimated Airbnb’s business. That beat the average estimate of analysts polled by FactSet and came in 10% higher than the same quarter in 2019, before the pandemic.

Unfortunately, management gave a cautionary outlook about the upcoming fall travel season and that’s where the picture gets cloudy.

During its Q2 conference call, Airbnb’s executive team stated that “Vaccination progress, containment of new variants, and travel restrictions outside the U.S. will all continue to be key factors,” to ascertain the company’s growth trajectory for the remainder of 2021. Following the Friday-the-13th earnings disclosure, WSJ reported that ABNB stock fell 5% in afterhours trading.

It’s difficult to blame stakeholders for feeling jittery. From the CDC’s latest data points, new daily cases have reached nearly 132,000. That puts the case load where it was during early November of last year on its way toward a peak of nearly 300,000 in early January.

Naturally, if we suffer a similar spike, the willingness to travel for consumers may decline significantly. For one thing, scientists agree that the delta variant is more infectious than the original strain of SARS-CoV-2. Second, said infectiousness may cause consumers to second guess the safety protocol of homeowners. I mean, wouldn’t you rather trust a corporation with established cleaning standards?

While rising cases is actually the opposite of what Airbnb needed, the good news is that Covid-19 doesn’t seem to be bothering Americans the way it once did. You can just look at the numbers. Based on data provided by the U.S. Bureau of Transportation Statistics, air revenue passenger miles increased by nearly 17x between May 2020 to May 2021.

Granted, we’re talking about small number comparisons but the point remains. With very few exceptions, passenger miles have consistently increased since spring of last year. During that period, we’ve seen Covid-19 cases ebb and flow to extremes. That hasn’t stopped travelers from traveling.

Further, with economies in Europe hurting, top destination spots across the Atlantic will likely welcome American tourists, Covid or no Covid. That would be great news for ABNB stock.

Airbnb Depends on Your Perspective

Unfortunately, I just don’t have a crystal ball so I can’t determine with any strong conviction where ABNB stock will head next. A part of me wants to say that we shouldn’t exaggerate the impact and threat of Covid-19. It ebbed and flowed the last few times and it might do so again. In that case, Airbnb might be a great deal.

On the other hand, I don’t want to delve into the world of epidemiology, especially when the consequences for misunderstanding could be severe. Further, if this time is different regarding the delta variant (and perhaps the lambda variant), ABNB stock would not be the most ideal investment at this time.

Personally, punting might be the best option given the uncertainty of the pandemic. But if you must trade ABNB, just know that you should keep your fingers close to the trigger.