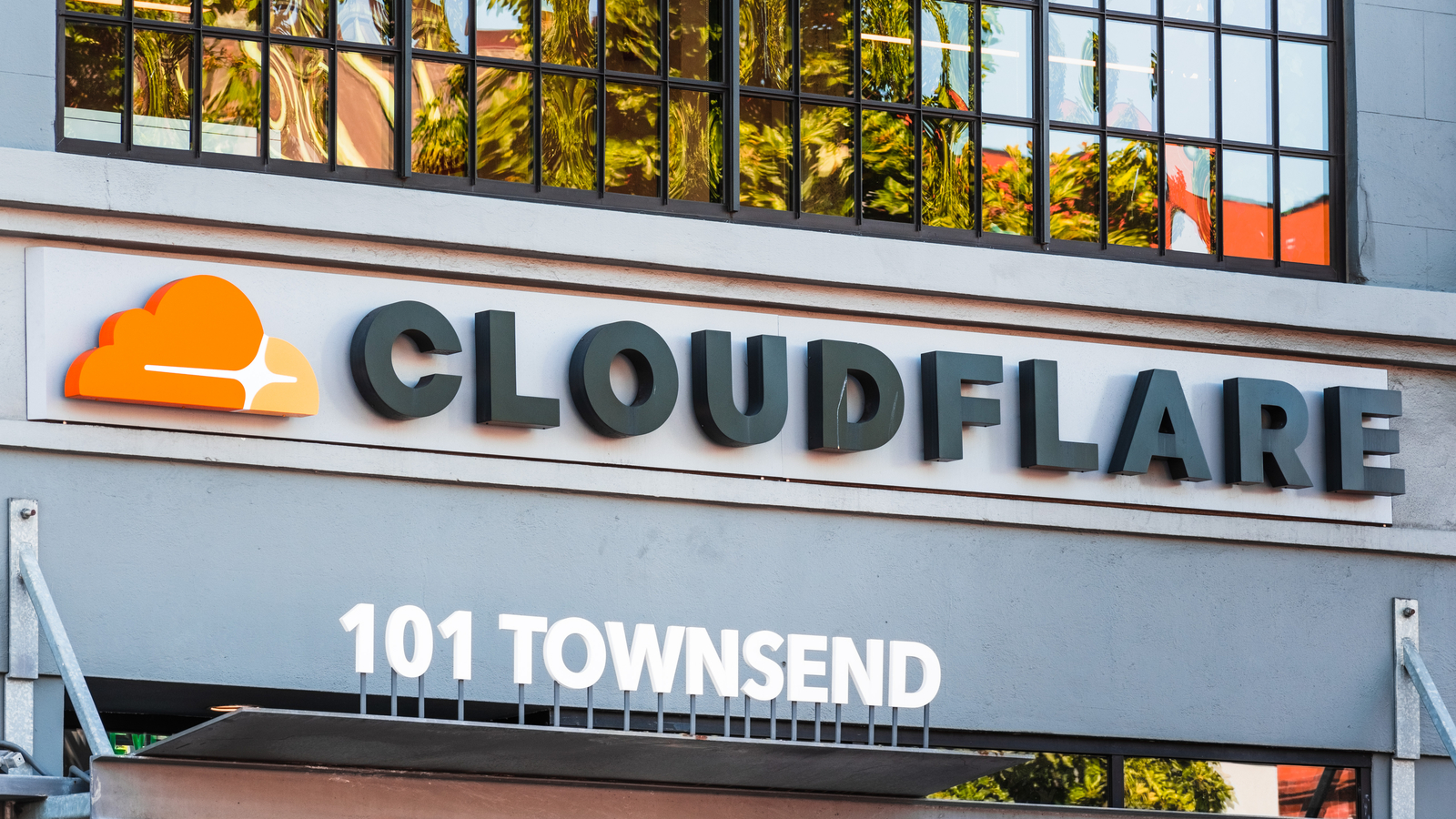 Web security and content delivery company Cloudflare (NYSE:NET) has been a darling of the market during the past year, and particularly since May of 2021. Folks who bought and held NET stock during this time frame have enjoyed solid profits.

The billion-dollar question is: can the company and the stock maintain this momentum? Some value-obsessed investors might have a hard time buying a stock after a powerful rally.

Yet, let’s not forget (to loosely quote Warren Buffett), price is what you pay but value is what you get. Just because NET stock made a strong move to the upside, doesn’t mean that it’s not worth owning now.

After all, positive fiscal data can help to justify ownership of a stock. And in the case of Cloudflare, we’ll definitely find that the company’s on the right track.

NET Stock at a Glance

Just a year ago, the $100 barrier seemed like a distant dream as NET stock traded below $40 per share.

Throughout 2020 and into 2021, however, the need for cybersecurity came into focus. This was confirmed when the Colonial Pipeline breach exposed vulnerabilities in computer networks.

But let’s not get ahead of ourselves here. During the past 12 months, NET stock exhibited the classic “up, then sideways (take a breather), then up” pattern.

The sharpest rally occurred during the summer of 2021 — right around the time the Colonial Pipeline news story broke.

By Aug. 10, the buyers had pushed the share price all the way up to $125, believe it or not. Clearly, the bulls were fully in charge.

It has been said that high prices beget higher prices; that’s the credo of momentum traders. This is undoubtedly evident in NET stock, but you don’t have to own the stock just because it has been going up in price.

As we’ll see, it’s not difficult to find reasons to believe in the company itself, and not just the stock.

Growing Every Day (Sort Of)

It is possible for a company to increase its client base every day, without exception?

That’s an impressive feat, and it appears that Cloudflare has actually managed to achieve this (albeit, not literally).

During the second quarter of 2021, according to Cloudflare co-founder and CEO Matthew Prince, his company “added a record number of large customers, signing the equivalent of more than two six-figure customers every single business day in Q2.”

Okay, so this doesn’t mean that literally every day there were two new big-ticket clients. Over the three-month period, though, there was a consistent influx of potentially high-paying customers.

And to put a finer point on it, Cloudflare ended 2021’s second quarter with 126,735 paying customers, representing a notable increase of 32% on a year-over-year basis.

In case that’s not enough for the skeptics, here’s another bullish fiscal stat, courtesy of Cloudflare’s CEO.

“We had our strongest quarter ever as a public company, and our revenue growth continued to accelerate, growing 53% year-over-year,” Prince reported in regard to the second quarter of 2021.

To add to what the CEO has said, Cloudflare generated total quarterly revenues of $152.4 million.

On top of all that, the company posted a quarterly dollar-based net retention of 124%. That’s a record for Cloudflare, as well as a year-over-year increase of 900 basis points.

As we would expect, Prince made a reference to the ongoing demand for cybersecurity, emphasizing Cloudflare’s ability to provide “Zero Trust security solutions to the world’s most sophisticated organizations.”

The company even broke some records during the most recently reported quarter.

As a result, it’s entirely possible to buy NET stock in anticipation of higher share prices.

When we analyze the data, it’s easy to see that there’s still plenty of value here.

The opinions expressed in this article are those of the writer, subject to the InvestorPlace.com Publishing Guidelines.

Gilead’s Stock is on Sale: Should You Buy?
It’s the Perfect Time to Buy Amazon Stock
7 F-Rated Stocks to Sell in February
454 TIP. Current Investment Opportunities w/ Tobias Carlisle
The 3 Most Undervalued EV Stocks to Buy in February 2023