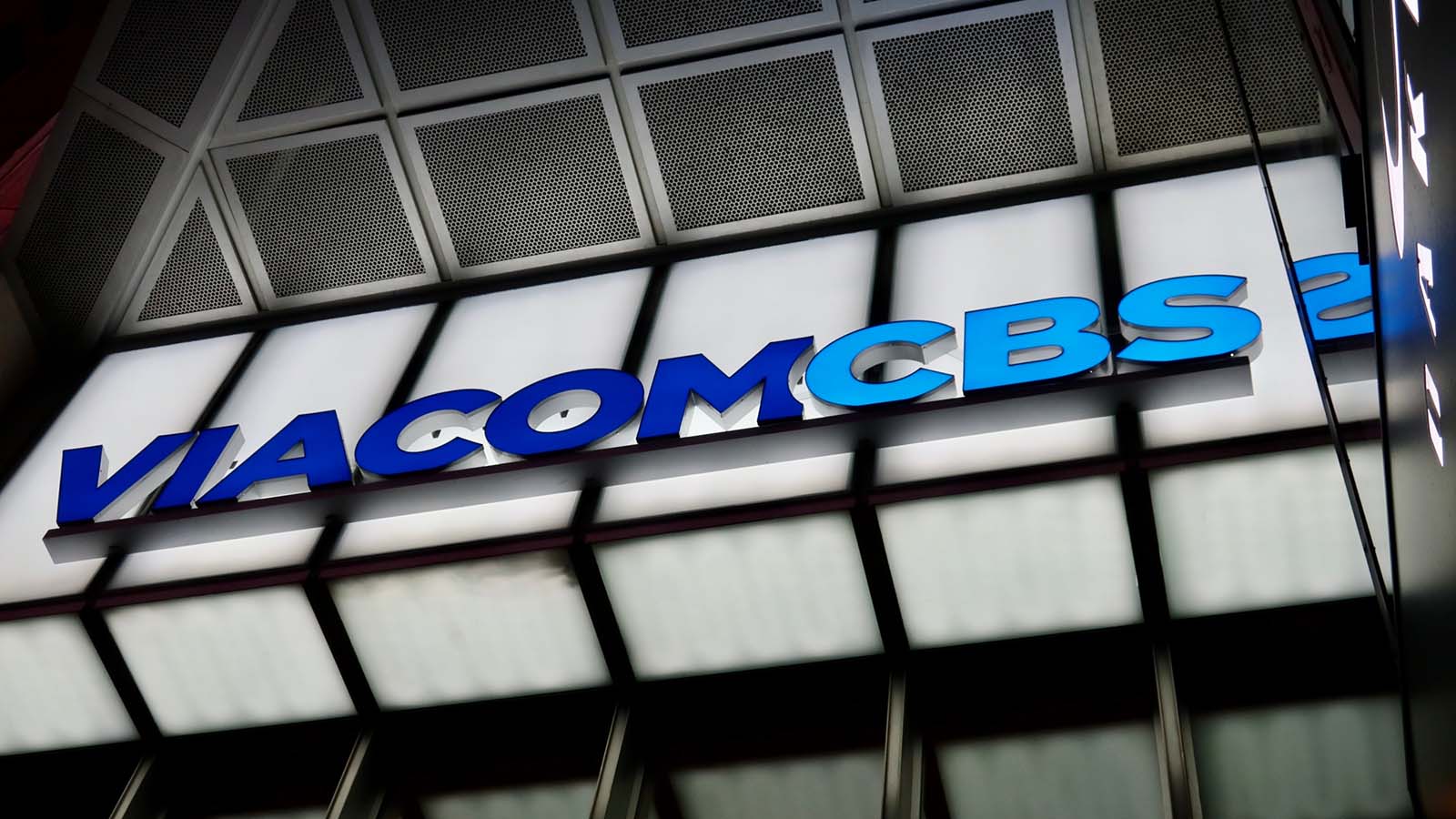 ViacomCBS (NASDAQ:VIAC) shareholders have had an almost indescribable 2021. VIAC stock started off the year with a surge that saw shares shoot up in value 174% by mid-March. Then, they crashed. Catastrophically. VIAC shed over half of its value in a single week. The company has had a major share offering, it’s been a meme stock, and it was an integral part of the spectacular, $10 billion collapse of Archegos Capital Management. All of this in one year — and it’s only August.

All of the headlines and excitement make for entertaining reading. But for investors? Most would rather not be dealing with a company that’s the focus of so much drama.

That’s especially true if your investment strategy is focusing on long-term growth rather than betting on quick gains. The good news on that front is that since April, the VIAC stock story has been one of stability. This Portfolio Grader “B” rated stock appears to have put volatility in the rear-view mirror.

The unique set of circumstances behind what happened means it is highly unlikely to repeat.

What Caused VIAC Stock to Surge in Early 2021?

A combination of factors combined for a breathtaking surge in VIAC stock. Among the biggest factors: the company launched its Paramount+ streaming service on March 4, 13 key CBS TV affiliates signed multi-year contract renewals in January, and retail investors began to target VIAC shares.

The result was VIAC stock closing at $100.34 on March 22, for a 174% increase to that point in 2021. Compared to its value in March 2020, that was a whopping 738% gain. Both values are virtually unheard of in an established company operating in a relatively mature market.

Can you blame ViacomCBS for leveraging that spectacular gain to issue more stock? On March 22, the company triggered the VIAC collapse with a $3 billion stock offering intended to help finance its streaming service. $3 billion will pay for a lot of original programming. Shares slid to $91.25 the next day. VIAC stock received its tenth analyst downgrade of the year on that day. Then, floundering hedge fund Archegos Capital Management unloaded its VIAC holdings of 30 million shares.

The VIAC stock slide continued for another three weeks — albeit at a much less dramatic pace. Today, it trades in the $40 range, a position it hasn’t deviated from in a major way for months.

In the meantime, the company has been delivering a steady stream of good news for investors. In its first quarter, revenue was up 14% year-over-year, led by global streaming revenue which was up 65% YoTY. Its traditional TV services also saw growth, with affiliate revenue up 5% and ad revenue up 21%. In the second quarter, the impact of the Paramount+ launch was being seen more clearly. Global streaming revenue increased 92% YoY, with streaming ad revenue up 102%.

In other words, the company is in growth mode. After months of treading water, it seems like just a matter of time until VIAC stock follow suit.

ViacomCBS has left the drama of spring 2021 behind it. Investment analysts still aren’t fully convinced that now is the time to pull the trigger, but cracks are showing. Those polled by CNN Business still have it rated as a consensus “Hold,” but they are looking more positive than they did in May. In addition, their median 12-month price target of $50 offers 23% upside.

VIAC stock may still be too risky for some investors. The memories of March are still fresh for many. However, at this point, it is in positive territory for 2021, up a modest (but respectable) 11% so far this year. With Paramount+ continuing to pile on subscribers and its TV business looking healthy, ViacomCBS has real potential to kick into long-term growth mode.