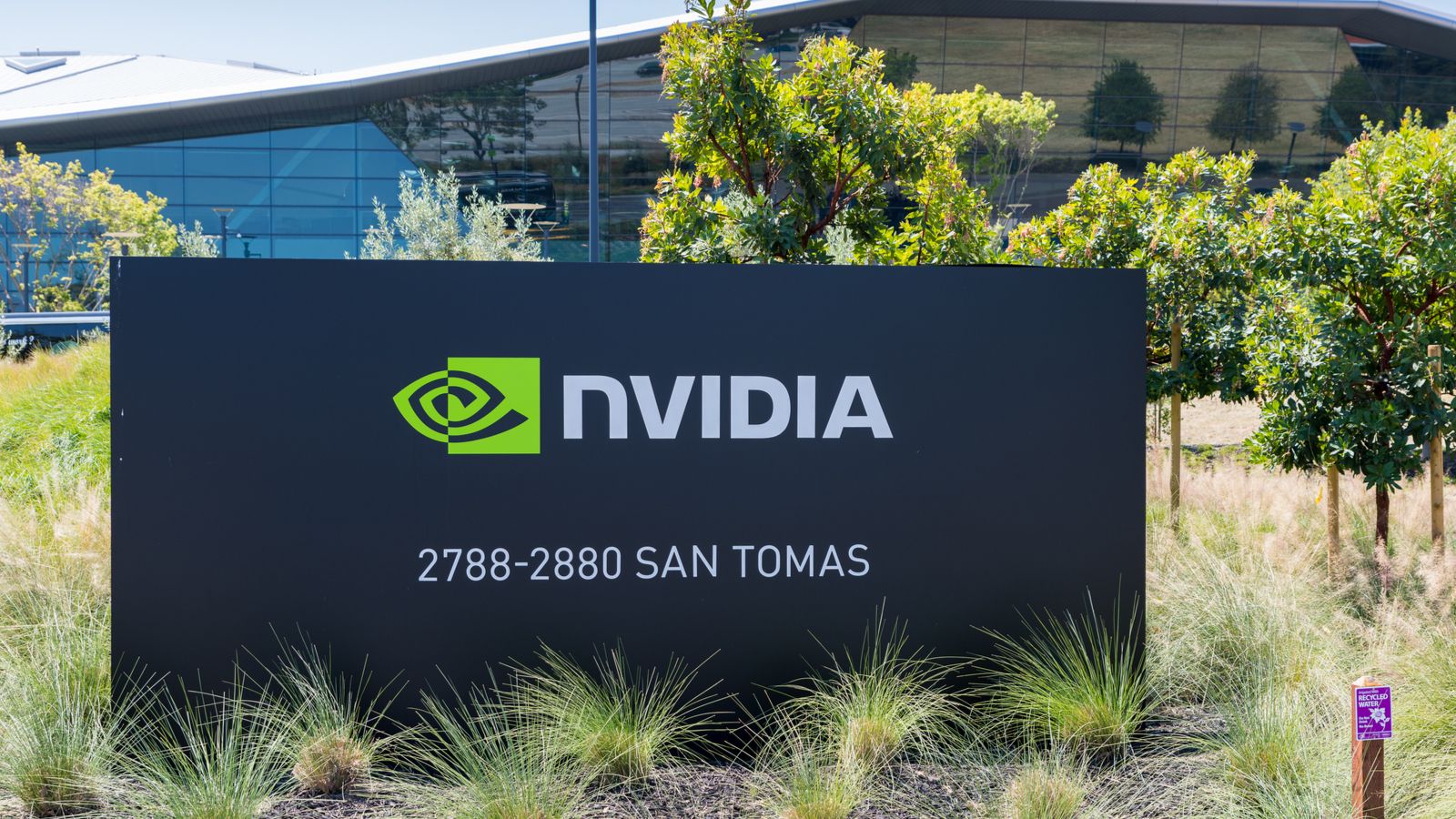 Nvidia Corporation (NASDAQ:NVDA) shares have seen a three-week run after a steep decline in mid-July. Can NVDA stock keep it up? There is some concern that it will stumble before the year is out. In fact, many investment analysts have 12-month price targets that reflect a small downside for shareholders compared to current prices.

That sentiment reflects the fact that Nvidia is facing some short-term challenges. But it’s highly unlikely any of these problems will derail its stock in a major way. And once these issues are in the rearview mirror, it’s nothing but open highway for NVDA stock. It should then continue on its impressive long-term growth trajectory.

It’s not exactly news that we are in the midst of a global semiconductor shortage that’s crippling many industries. Nvidia is considered a semiconductor company — which is good — but it’s a fabless company, which raises some concerns.

Nvidia contracts its chip production to third parties. These foundries are under incredible pressure to keep up with orders and their limited capacity is the bottleneck that’s causing the current shortage.

Nvidia has been impacted by the chip shortage, so demand for its graphics cards has exceeded supply throughout the past year. With chip fabricators working to expand their foundry capacity, this supply constraint will eventually work itself out.

Challenges in Closing the Arm Deal

“… the premier computing company for the age of artificial intelligence, accelerating innovation while expanding into large, high-growth markets.”

While the Arm deal passed initial regulatory hurdles, there is growing concern that it will be blocked. In the latest news, CNBC is reporting the UK may reject the takeover on national security grounds.

If the Arm deal goes through, that’s good news for NVDA stock. But even if it fails, Nvidia has performed spectacularly without Arm’s expertise. There’s no reason to believe the company won’t continue to do so without Arm.

NVDA stock will likely be negatively impacted if the deal doesn’t go through, but it would be a short-lived reaction to the news. In fact, it closed up more than 1% on Wednesday, the day after news of the U.K.’s approval reluctance broke.

The Cryptocurrency Market and NVDA Stock

Much of the concern about Nvidia is focused on the cryptocurrency market. That’s understandable. In 2018, NVDA stock was hammered when the bottom fell out of the crypto market.

When Bitcoin (CCC:BTC-USD) and other cryptocurrencies plummeted in value, no one was buying graphics cards for crypto mining rigs. In fact, crypto miners turned around and resold their graphics cards to gamers. Nvidia was hit by a double-whammy of dried up crypto demand and a market flooded with used graphics cards.

However, as I wrote in July, this is not 2018. The company has since taken measures to insulate itself. It still rakes in the money when crypto miners are buying, but it’s less vulnerable to the effects of dropping cryptocurrency prices.

Cryptocurrency volatility has been the story again in 2021. After topping $63,000 in April, Bitcoin dropped below $30,000 in July. That volatility has hurt the price of NVDA stock. In mid-July, NVDA slumped in lockstep with that Bitcoin price drop.

However, the crypto market represents a small fraction of this company’s revenue. Any impact on Nvidia’s share price because of fluctuating cryptocurrency prices — good or bad — is a short-term variable.

Nvidia shares have a “B” rating in Portfolio Grader. They are a reasonably solid investment whether you view them as a semiconductor play, a graphics chip leader or part of the cryptocurrency market.

If you bought NVDA stock when I published my list of semiconductor stocks in February, you’re looking at a return of 33%. That’s not bad for six months, especially in a year when tech stocks have struggled.

I’m not saying NVDA stock can keep up that kind of growth. In fact, among the 37 analysts tracked by CNN Business, NVDA’s median 12-month price forecast of $193.75 has a 5% downside. However, those same analysts have NVDA overwhelmingly rated as a “Buy.” Why the apparent disconnect?

The analysts recognize that Nvidia may face some short-term issues like maxed out contract fab plants, challenges in the Arm deal and instability in the crypto market. But overall, the stock is primed to continue its long-term growth trajectory.

SBUX, QCOM, F Predictions: 3 Hot Stocks for Tomorrow
The 3 Most Promising Quantum Computing Stocks to Buy in February
Robots could surpass workers at Amazon by 2030, Cathie Wood says
Stock Market Coaching | Do You Need a Mentor? – Mindsets of a Master Trade Ep 205
3 Reasons Why Canada’s Aritzia Is the Hottest Retail Stock to Own