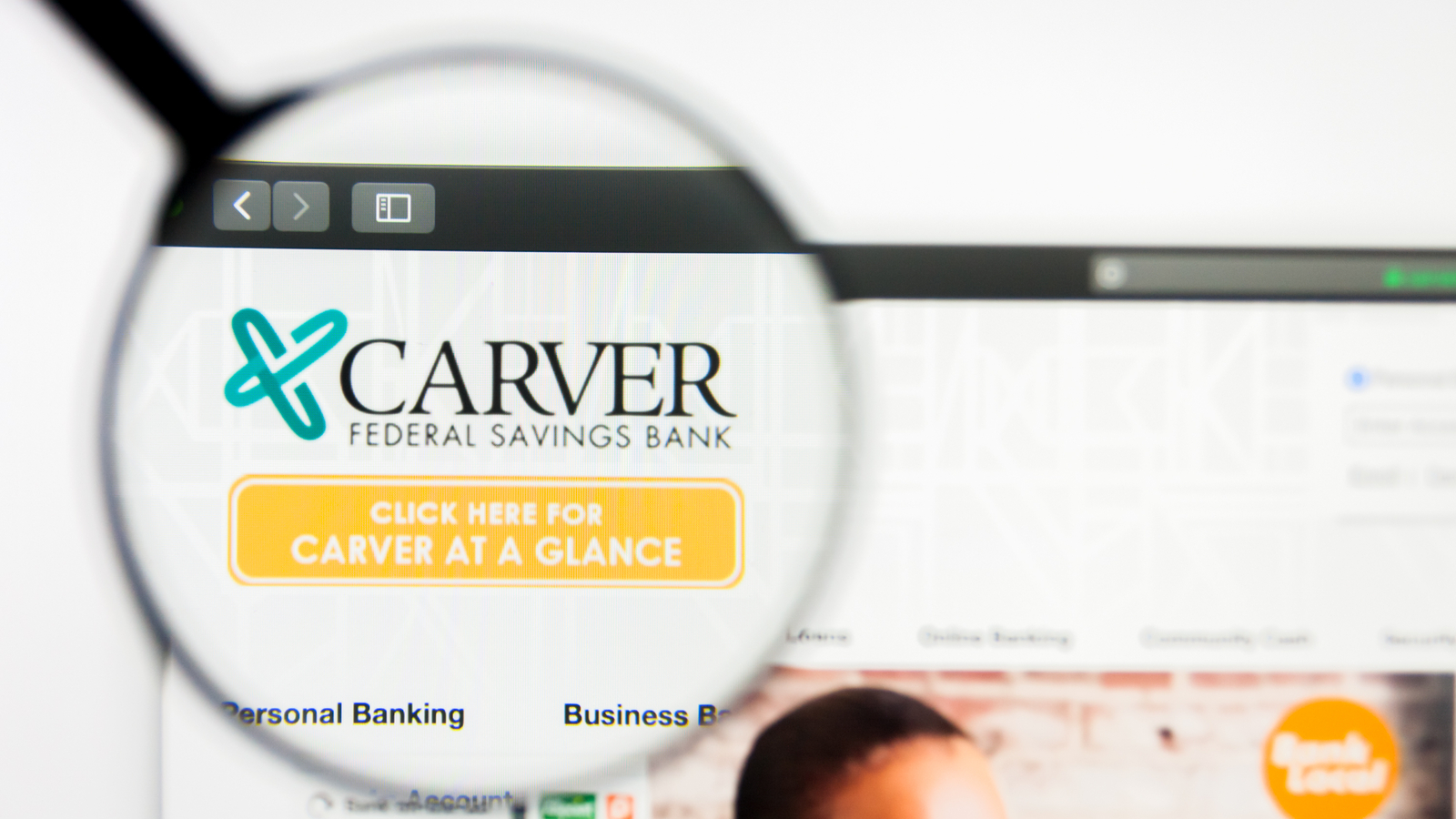 Everybody wants to find the next big runner, but it’s not always the stock you’d probably expect it to be. Case in point would be Carver Bancorp (NASDAQ:CARV), as CARV stock wasn’t heavily traded or talked about until recently. 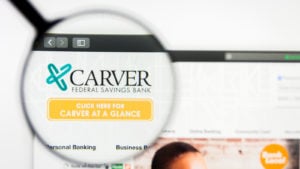 I’ve proudly profiled Carver Bancorp before. It’s a financial institution with a rich history and it deserves more attention from investors.

It might seem odd that CARV stock would become a potential target of the Reddit crowd. However, if that’s what it takes to put Carver Bancorp in the spotlight, so be it.

And for all we know, even after a stunning share-price run-up earlier this year, another round of bullish action might be in store.

CARV Stock at a Glance

Here’s the funny part. Some traders might assume that CARV stock has always been volatile, but that’s really not the case.

In fact, the stock’s five-year monthly beta is 1.11, so it has tended to move about as fast as the S&P 500. For the most part, it’s been a “Steady Eddie” type of investment, really.

But of course, circumstances can change quickly nowadays. Until May of this year, CARV stock typically stayed in the $8-to-$10 range. There was a head-fake to $16 in June, but that didn’t last long.

Then came the real zinger. In early July, the stock shot up to a 52-week high of $42.50. This wasn’t accompanied by any particular news release that would cause such a sharp rally.

There’s a lesson here for folks who are tempted to chase after vertical price moves. It’s not always the best strategy.

Thus, CARV stock spent the next couple of weeks in a state of decline, landing at $14.40 on Aug. 2. But that’s not necessarily a bad thing, especially if you’ve been sitting on the sidelines.

This could be your chance to add a few shares to your holdings — but first, it’s important to understand what likely caused the eye-popping rally that came and went.

It’s not every day that Carver Bancorp gets mentioned in The Wall Street Journal.

This actually happened in July, however, as author Caitlin McCabe wrote an entire article about how traders were short-squeezing CARV stock shares.

Astoundingly, more than 94 million shares of Carver Bancorp changed hands in a single day (July 8). Not only that, but short interest in the stock had catapulted to 68% of its free float (according to FactSet).

Just to give you some perspective on that figure, short interest in Carver Bancorp was close to 15% a year earlier.

It just goes to show how powerful individual retail traders can be when they agree to trade in one particular direction.

There are entire Reddit forums dedicated to this type of activity, including the now-famous r/WallStreetBets and the somewhat lesser-known r/ShortSqueeze.

Now, let’s check on CARV stock to see where it stands. Apparently, it has a short interest of 48.07%.

That’s high. Plus, we also have to factor in the stock’s float of 890,000 shares, which is pretty low and therefore could facilitate outsized price moves.

And now that the CARV stock price has come down, it’s possible that Reddit traders are quietly re-loading for Round 2.

At the same time, don’t assume that Carver Bancorp isn’t a company worth investing in for the long term.

It’s a minority-owned financial institution which people can feel good about supporting. Sure, it’s been thrust into the headlines in 2021, but Carver Bancorp’s historical significance shouldn’t be overlooked.

The next wave of buying interest — or at least, short-squeeze activity — could push the CARV stock price up very soon.

At the same time, you can take a position simply to support a banking institution of renown, and that’s as good a reason to invest as any.

My SOFI Stock Price Prediction for 2030
Just Say No! 4 Reasons to Steer Clear of Mullen (MULN) Stock.
Luxfer Holdings (LXFR) and CVR Refining (CVRR): Growth and Income Stocks
Beware! Why the Recent NIO Stock Rally Could Be Fleeting
7 Sorry Dividend Stocks to Sell in February Before It’s Too Late