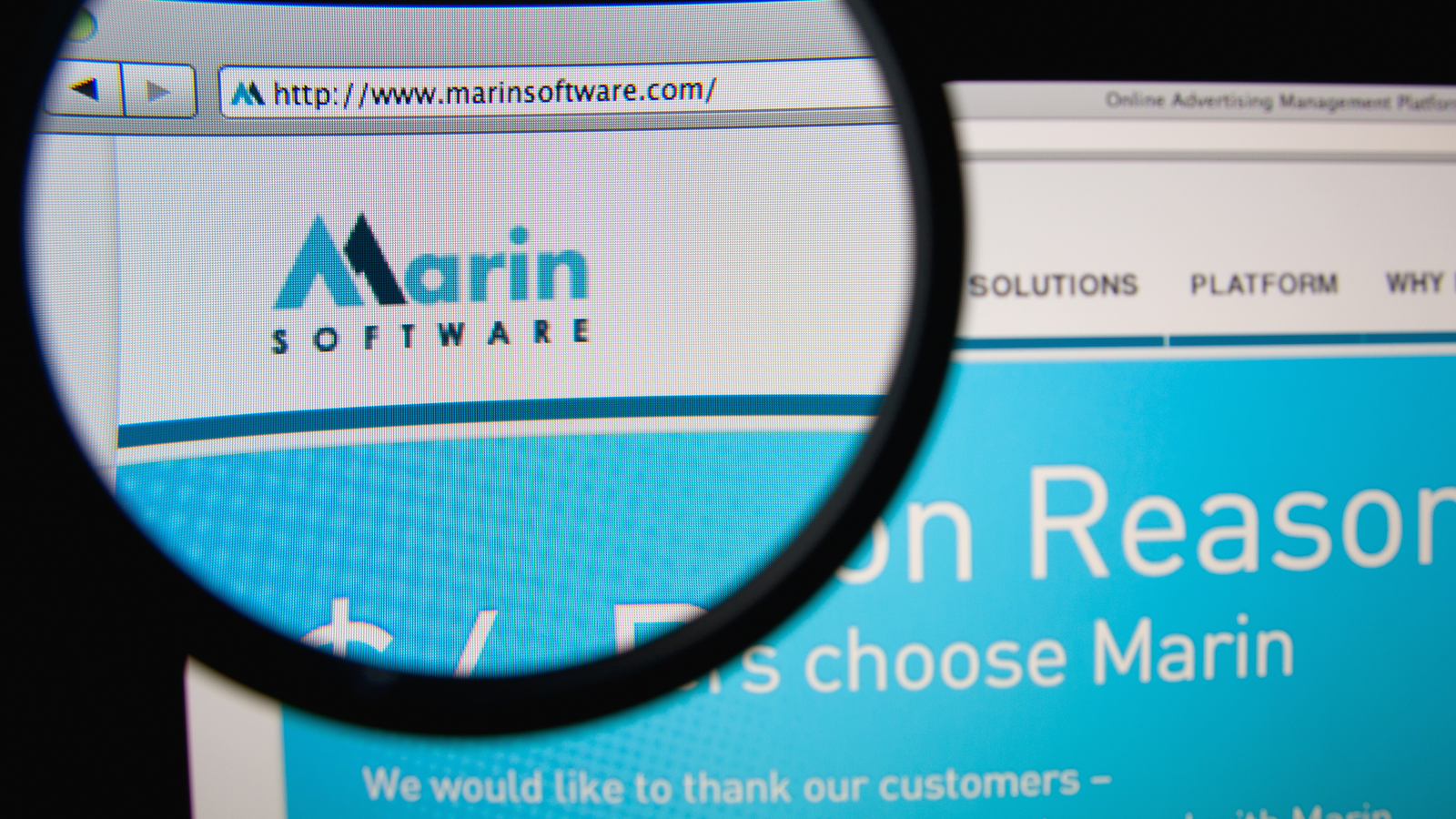 Shares of digital marketing platform Marin Software (NASDAQ:MRIN) have been on a rollercoaster of late. MRIN stock was trading at $3.50 on June 24 and shot up to highs of $27 in the first week of July. It has surged in popularity due to the growing retail trading interest in the stock and news of its Instacart Ad integration. However, the case for a turnaround story is tough to make for the company at this point.

MRIN stock’s parabolic rise is inexplicable, to say the least, as is the case with all meme stocks. It has gained over 225% since the beginning of the year. Moreover, as with all meme stocks, MRIN stock has been incredibly volatile, with a massive spread between its lowest and highest prices. Its short volume ratio is still at a healthy 21%, but it appears the investor interest in the stock is fading. Hence, with the lack of catalysts and a troubling outlook, MRIN stock is not worth investing in at current levels.

Marin reported its disappointing first-quarter results back in May. It posted revenues of $6.3 million, which declined by 27% from the prior year period. Moreover, its GAAP earnings per share (EPS) loss was at 21 cents, representing a negative net income of $2.2 million. Covid disruptions in the past year had a crippling impact on the advertising model, which led to a steep decline in advertising sales.

On the liquidity front, it ended the quarter with $14.7 million in cash against $1.7 million in long-term debt. A current ratio of approximately 1.8 times suggests that it has enough financial flexibility for at least a year.

Moreover, the company also released its preliminary second-quarter results. Its revenues are expected to be $6.1 million compared to $7.3 million in the same quarter last year. GAAP loss is estimated to fall between $3 million and $3.3 million compared to $4.5 million. Regardless of the bottom-line improvements, the company needs to improve its top line, reinvigorate investor interest in the stock and expand its operations.

To understand the problems with Marin, it’s important first to have a grip on its business model. Marin Software operates MarinOne, an advertising software that allows users to buy, track and optimize ad campaigns across various platforms. The main problem for the company is that the suppliers of its ads are also its sellers. Google (NASDAQ:GOOG, NASDAQ:GOOGL), Facebook (NASDAQ:FB) and other platforms supply Marin with the inventory it sells and its competitors. This effectively creates a channel conflict.

Moreover, another area where it misses out is that it doesn’t sell display ads. It purely focuses on search, social and shopping ads. The two top third-party ad platforms in MediaMath and The Trade Desk (NASDAQ:TTD) focus on display ads and generate upward of $500 million in revenues, respectively.

Furthermore, the competition among the largest players is intense, as they all offer similar tools. Marin is up against companies such as MediaMath and The Trade Desk, along with Facebook and Google’s DoubleClick.

MRIN stock has been on fire this month, primarily due to a Reddit-fueled rally. It is the latest meme stock to gain traction in the market but with an incredibly weak bull case. It has fundamental problems with its business model and is up against some serious competition that will continue giving it problems. Its revenue growth has been stunted for quite some time now and is a major cause for concern. Hence, MRIN stock is a stock to avoid at current levels.

Muslim Farooque is a keen investor and an optimist at heart. A life-long gamer and tech enthusiast, he has a particular affinity for analyzing technology stocks. Muslim holds a bachelor’s of science degree in applied accounting from Oxford Brookes University.