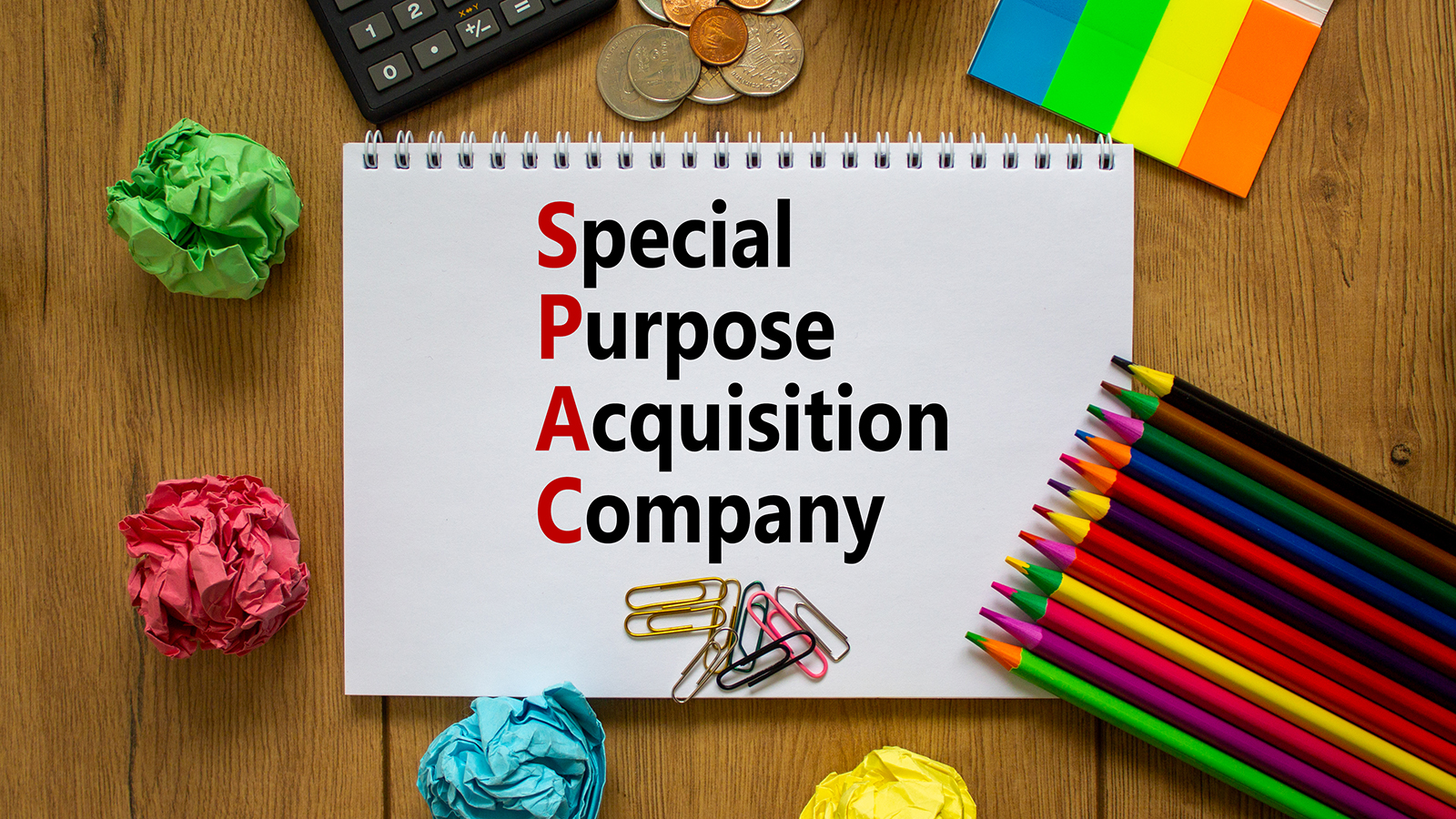 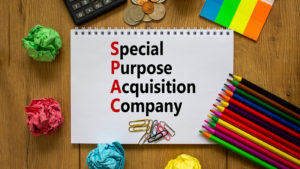 In an interview with CNBC on July 19, Bill Ackman more or less blamed his pulling of the UMG deal for PSTH on comments and statements made by the Securities and Exchange Commission (SEC). According to him, the SEC doubted whether the deal met the definition of a SPAC under the New York Stock Exchange rules. Maybe it didn’t occur to him that the deal was simply too complicated and outside the bounds of what most investors were looking for in a SPAC merger.

UMG was going to initially trade on a foreign stock exchange and the PSTH holding in UMG was going to be spun out to PSTH shareholders. Ackman said he felt that by the time the company spun out the UMG shares, it would have a listing on a U.S. exchange. But that was apparently too complicated or too high a hurdle for shareholders in PSTH who can’t own foreign stocks.

The bottom line was that PSTH stock fell and now stands at just a slight premium over its $20 redemption value. As of Friday, July 23, the stock closed at $20.56. So where does this leave PSTH going forward?

Where This Leaves PSTH Stock

In the past, I’ve written about the high hurdles that Bill Ackman’s SPAC has put on its future candidates. The SPAC has given itself many criteria that it must meet for a SPAC merger candidate. These criteria are listed on page 5 of its latest 10-K annual report. However, these may be so stringent that there may only be a few companies that meet its self-imposed standards.

For example, the candidate merge company has to be large enough to be in the S&P 500, with a track record of growth and free cash flow. This will narrow the search down to fewer than 500 companies. Then the candidate company has to have a “formidable barrier to entry.” This means that it has to have a strong enough business that PSTH will not have to do much to change it.

The target company must not be “highly reliant” on capital markets to operate and grow its business. This leads to an obvious question. If the target company does not need capital, why would they sell to Bill Ackman’s SPAC? Something doesn’t make sense here.

And that’s not all. The target company must have an attractive valuation for its “long-term intrinsic value.” In addition, the balance sheet has to be “conservatively financed,” which probably means not deep in debt. Again, if that is the case, especially if the company is profitable, there would seem to be no need to do a reverse SPAC merger. Unless, of course, the company really wants to be public and is willing to deal with Ackman.

What to Do With PSTH Stock

The zig-zagging and whipsaw actions by Bill Ackman and his public SPAC should make shareholders very reticent to follow him. That is essentially going on now with PSTH stock. In fact, it’s possible PSTH stock could trade at $20 or even below that price.

The company has until July 2022 to announce a deal, and up to 6 months after that to close the deal. That is according to the original trust document that the SPAC issued when it went public. However, this period could be extended if SPAC shareholders hold a vote and move the period to a later date. I doubt that will happen.

Expect to see Ackman go to some of his favorite types of activist deals, like restaurants or hotels to produce a deal. That is what some analysts are implying the SPAC will turn to do now. One thing is for sure: Ackman now says that the next deal will be a reverse merger (i.e., taking a private company public).

Therefore, most investors will want to wait to see whether the company can pull off a new merger target deal. It will probably be better to wait and evaluate the prospects for the target company.

On the date of publication, Mark R. Hake did not hold a position in any security mentioned in the article. The opinions expressed in this article are those of the writer, subject to the InvestorPlace.com Publishing Guidelines.