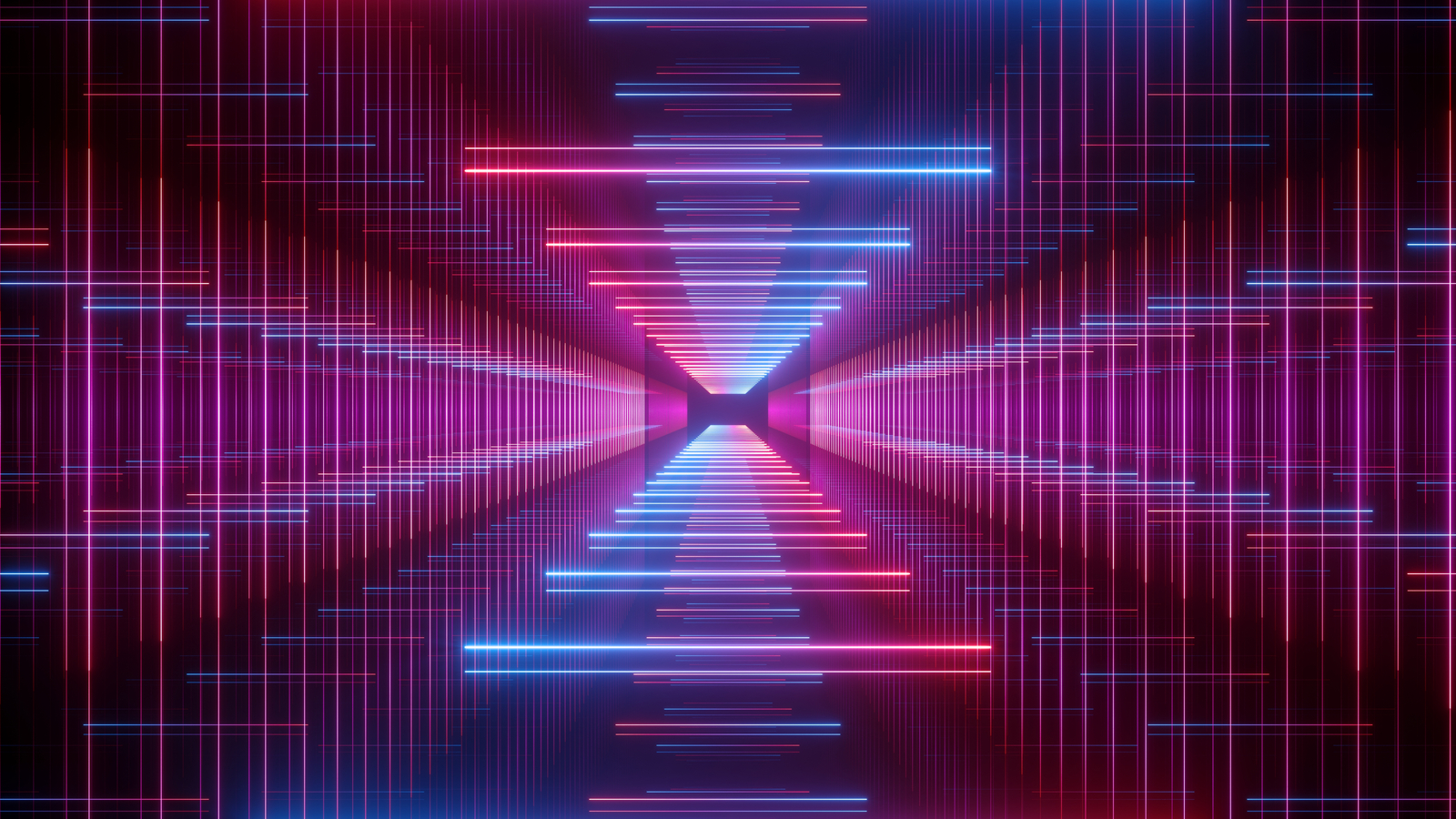 The times they are a-changing, folks.

Ten years ago, the only so-called “drugs” you could legally take in public were alcohol and tobacco.

Over the past decade, marijuana got added to that list across a variety of states in America as well as multiple countries across the globe, including Canada and Mexico.

And just last week, psychedelics were added to the list in California.

That’s right. In a landmark ruling last week, California bill SB519 to decriminalize possession of psychedelics passed the state senate by a 21-16 vote. Going forward, persons aged 21 years and older in America’s most populous state can legally possess psychedelics for personal use and social sharing.

We went from having just two legally accessible drugs for decades, to having more than half a dozen in just five years. And that half a dozen includes stuff like magic mushrooms that, for years, were frowned upon in society as “taboo.”

The scientific truth is emerging.

You see… things like marijuana and magic mushrooms weren’t always considered “bad for you”… and the emergence of their negative stigma was not rooted in good science, but rather in bad politics.

Back in the 1950s, a group of pioneering psychiatrists in California led by Humphry Osmond were actively experimenting with psychedelics. They found that the hallucinogenic drugs had immense therapeutic potential.

But, for various reasons, psychedelics and marijuana became staples of the emergence of “hippie culture” in the 1960s. And the government didn’t like hippie culture. It was a direct threat to their power. So, then-U.S. President Richard Nixon declared a “war on drugs” – which was basically just a war on hippie culture to preserve government power – and in 1970, both marijuana and psychedelics landed on the U.S. government’s Schedule 1 drug list.

Everyone listened to the government, and over the next several decades, the world just assumed that marijuana and psychedelics were “bad for you” – even though early science said the opposite.

But things started to change in the early 2010s.

It was around this time that the academic world began to re-explore the therapeutic potential of psychedelics, amid a broader movement to legalize and destigmatize marijuana.

And what the academic world uncovered was stunning…

A pair of recent Johns Hopkins studies have found that the active ingredient in “magic mushrooms” (something called psilocybin) can significantly help with smoking cessation and reducing alcohol dependence.

An even more recent Johns Hopkins study published in 2020 found that psilocybin can relieve anxiety and depression levels in people with life-threatening cancer diagnoses four-times better than traditional antidepressants on the market.

That finding corroborates a previous NYU study, which found that psilocybin causes a “rapid and sustained” reduction in anxiety and depression levels in cancer patients.

And, most recently, an Imperial College London study published just two months ago found that psilocybin is better and faster at treating depression than Lexapro, a leading antidepressant treatment today.

The list of academic studies goes on and on.

They are all coming to the same conclusion: Psychedelic-inspired medicines – particularly psilocybin – have robust therapeutic potential.

Magic mushrooms aren’t just drugs that hippies took back in the 1960s. That’s a bad, antiquated political take. The science here shows that they are the key to curing mental health disorders, eradicating depression, fixing PTSD, and alleviating addiction.

Folks… this is major… science is trumping politics… and as a result, we could be on the cusp of fixing mental health disorders once and for all.

But one big hurdle remains: The long arm of the law.

Fortunately, this isn’t 1970 anymore. And with the academic research coming to an indisputable conclusion and mental health awareness on the rise, the legal landscape is starting to peel back antiquated laws that were put in place 50 years ago…

As stated above, California just decriminalized possession of psychedelics. That state isn’t alone. Before them, Oregon and Washington D.C. did the exact same thing during in November of 2020.

Canada is on the cusp of doing the same thing. The governor of Connecticut just signed legislation to carry out a study into the therapeutic potential of psilocybin mushrooms. The Seattle City Council asked the Overdose Emergency and Innovative Recovery Task Force to explore creating more open policies on psychedelics.

The sands are shifting. The “Shroom Boom” is coming.

This is great news for the world, because it means that tens of thousands of lives will be saved every single year as pysch-inspired medicines give those people a better chance at beating depression, addiction, PTSD, and anxiety.

But this is also great news for you as a hypergrowth investor.

Because in creating a superior treatment for mental health disorders, the Shroom Boom will give birth to a multi-hundred-billion-dollar industry – and you can get in on the ground-floor of this investment megatrend by buying the right stocks today.

But, alas, here’s the million-dollar question: What are the best psychedelic stocks to buy today?

Actually, I’ll one-up you there – why don’t I just tell you about the #1 stock to buy for this Shroom Boom?

Because, truth be told, there is one company that is head and shoulders above everyone else in this space.

This is the largest company in the psychedelic-inspired medicine space…

Its board includes the former Chairman of Johnson & Johnson, the former Director of the U.S. National Institute of Mental Healthy, and the former executive director of the EMA, as well as leading psychiatry professors from Stanford, Harvard, and Imperial College London…

It has won the backing of legendary VC investor Peter Thiel, who is famously known as Facebook’s first investor.

This company is the “golden goose” in the psychedelic-inspired medicine industry.

And its stock is the #1 stock to buy to play the Shroom Boom – I actually think this stock is going to more than triple over the next ~6 months alone.

To get the name, ticker symbol, and key business details of this explosive investment opportunity and potentially triple your money before the end of the year, click here.

7 Tumbling Tech Stocks That Have Much Further to Fall
3 Sorry Blue-Chip Stocks to Sell in February Before It’s Too Late
The 3 Most Promising Quantum Computing Stocks to Buy in February
5 Tech Stocks with Great Earnings Charts
Buy SOFI Stock? Yes! The Bull Case for SoFi Technologies.