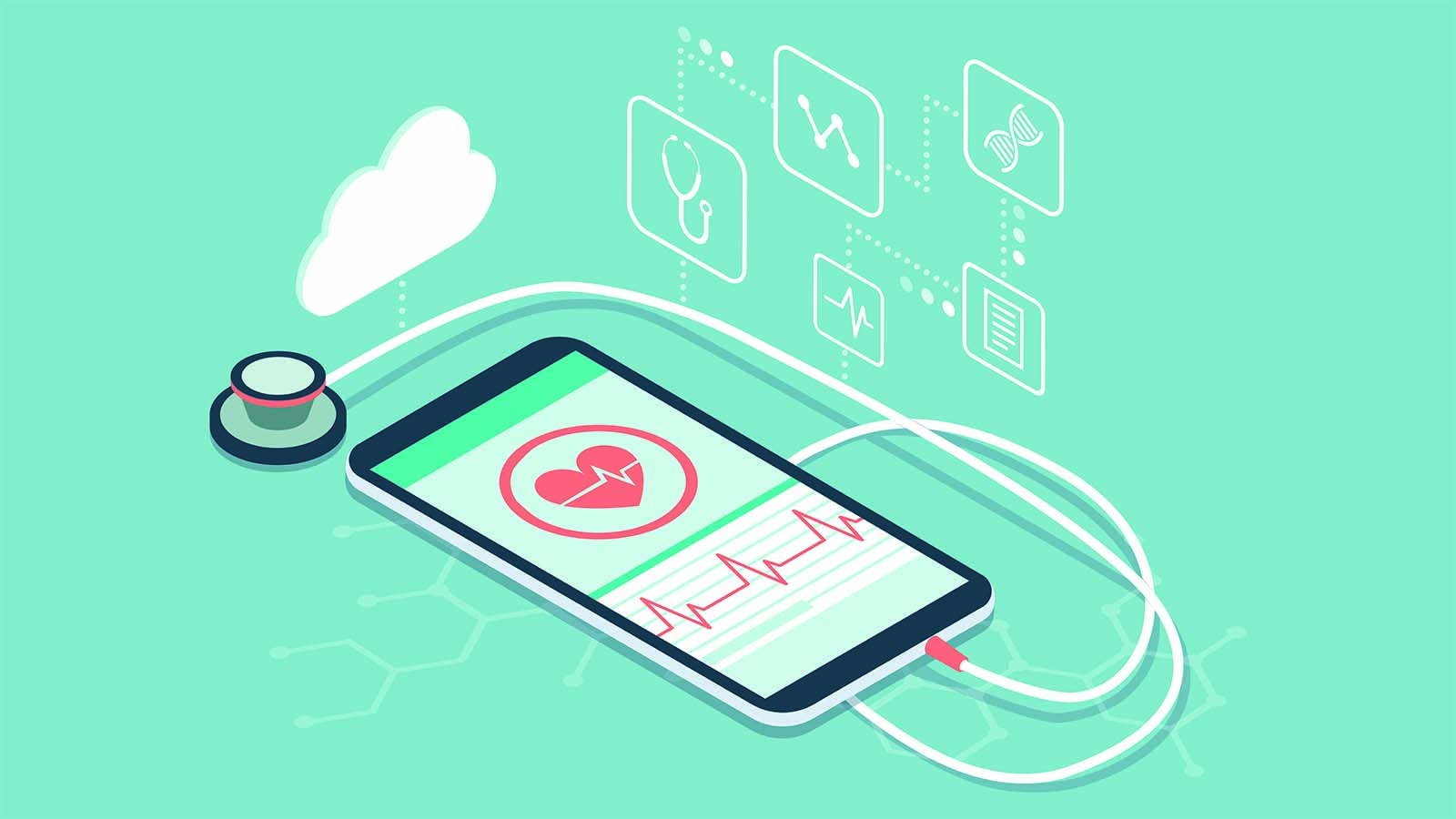 Clover Health (NASDAQ:CLOV) stock has fallen back to around $9 per share. Should you buy this recent dip? It depends whether you are buying this on its fundamentals. Or, if you’re approaching this a short-term squeeze trade.

As seen in my past coverage of “short squeeze” stocks, I’m skeptical that another round of “madness” is possible. This points to names like this, heavily shorted, but still talked about heavily on Reddit’s r/wallstreetbets trading community, continuing to pull back, as fewer investors jump on the bandwagon, and those long the stock “with diamond hands” lose faith, and cash out.

On the other hand, with signs pointing to the meme stock trend still going strong (more below), there may be room for Clover to get squeezed once again. Maybe not back to the nearly $29 per share it traded for during the wave that broke out in June. But a move from today’s prices, back up to $15 or $20 per share, could be attainable.

Outside of this near-term trading opportunity, however, there’s little appeal in holding it for the long-haul. Given it’s still being priced based upon growth projections that may fail to pan out, this is not a stock to buy and hold. If that’s your investing style, this isn’t a name to dabble in right now.

CLOV Stock: Why The Squeeze May Not be Over for Clover

In my last article on this stock, I declared the “squeeze is over for Clover.” Pointing to the fact that, based on its fundamentals, it wasn’t worth the $13 per share it was trading for at the time, I said the stock was destined to pull back to the high single-digit prices (around $7 per share) it traded out before the early June squeeze.

Yet, looking back, this made not be how things will play out. Why? As Barron’s recently put it, “the meme stock trend is far from over.” Things may have cooled a bit in the past weeks, compared to what played out in late May and early June. But some data shows this could be more than just a passing fad. Instead, it may be a permanent shift in retail investor behavior.

Only time will tell whether this thesis will play out. However, it may point to there being room for CLOV stock to rally one last time, allowing investors buying in today to cash out for fast profits. Short-interest remains high in this name. As InvestorPlace’s William White reported July 12, 36.7% of its outstanding float remains sold short.

So, with the prospects of another squeeze still looking good, should you buy Clover right now? Yes, if you can stomach the possible losses if a squeeze doesn’t play out. If Reddit traders fail to gain the momentum needed to squeeze it once more, and the stock again becomes valued based upon its fundamentals? Expect to fall back to $6 to $7 per share, and languish there.

Why This Isn’t Something to Hold for the Long Haul

The possibility of 100%+ gains via another squeeze may make it worthwhile for risk-hungry traders to buy it as a squeeze play. But outside of that, there’s little reason to buy this as it trades for just under $10 per share.

No, not for the reason you think: the Department of Justice investigation highlighted by vocal skeptic Hindenburg Research in its February “short report.” These legal and regulatory issues are common in its line of business (the marketing of Medicare Advantage plans). It’ll likely get over them with a slap on the wrist.

The real issue: as with many SPAC (special purpose acquisition company) mergers, Clover went public at a high valuation. This valuation was built upon projections of above-average growth in the coming years. Yet, its most recent revenue guidance fell short of estimates. It’s made other statements as well that imply it’ll fail to live up to past expectations. Not only could revenue growth wind up underwhelming. The road to profitability could be longer than expected as well.

Reddit mania will help it hold steady for now. But eventually, it’s subpar fundamentals will catch up to it. Unless its underlying business improves, long-term the stock will likely fall back, and fail to recover.

It’s Okay as a Squeeze Play, But Otherwise Stay Away

If the thesis laid out recently by Barron’s (that “meme stock” investing isn’t a fad) proves true, there may be the opportunity for heavily-shorted names like Clover Health to soar higher once again. Traders looking for high-risk, but high-possible return opportunities may find it appealing as it trades for around $10 per share.

Outside of the squeeze trade? There’s little reason to buy it. Overvalued relative to its prospects, once it’s short-interest comes down, or the Reddit stocks trend fully fades away, CLOV stock is at risk of falling further into the single-digits, and staying there.