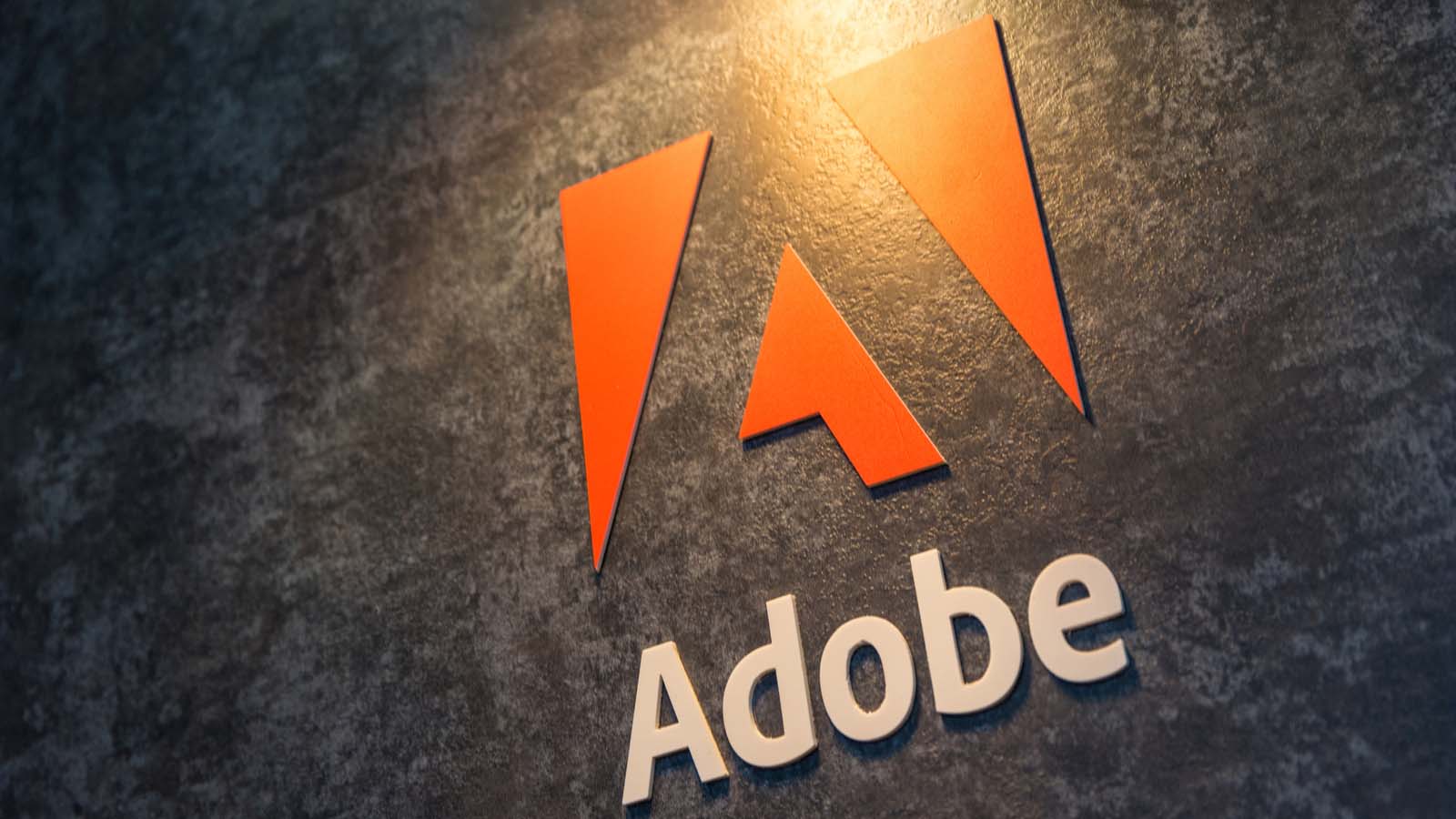 Adobe (NASDAQ:ADBE) is a popular application software company with powerful free cash flow (FCF) generating capability. In fact, it’s now clear that its FCF is so robust that we can project out the value of ADBE stock using its FCF yield.

The main reason behind this is that ADBE has already moved up quite significantly. For example, year-to-date (YTD), it’s up slightly over 21%. Plus, since the end of its first quarter, ADBE is up some 27% using the Jul. 13 price from $475.37. This is likely due to its overall superior Q1 performance.

This FCF margin is very high, especially since most companies are lucky if they can get a 20% FCF margin. In effect, it means that about half of every dollar Adobe makes selling software ends up as pure cash profit (after all cash expenses, including capital expenditures, changes in working capital, all its normal SG&A expenses, taxes and cash payments have been taken out). This leaves 49.4% of those sales dollars “free” to be used to buy back shares or reduce debt, pay dividends, make acquisitions, or simply store as cash on its balance sheet.

As the table on the right shows, this implies that, by 2022, the $8.87 billion in FCF will have risen 67% over its 2020 level of $5.31 billion. That is a huge amount of growth and another reason ADBE stock could soon be moving higher.

Given that this FCF margin is so high, the market puts a high valuation on ADBE stock. For example, on Jul. 13, the market capitalization was $288.2 billion. So, if we divide its annual FCF by this market cap, we can derive its FCF yield.

Where This Leaves the ADBE Stock Target

However, if we compare ADBE stock to some of its peers, we can see that it has one of the highest valuations. I did a cursory analysis and found that the range of FCF yields was between 3% to 5.4%. So, in order to be conservative, I decided to increase the FCF yield by 10%.

On the date of publication, Mark R. Hake did not hold (either directly or indirectly) any positions in any of the securities mentioned in the article. The opinions expressed in this article are those of the writer, subject to the InvestorPlace.com Publishing Guidelines.