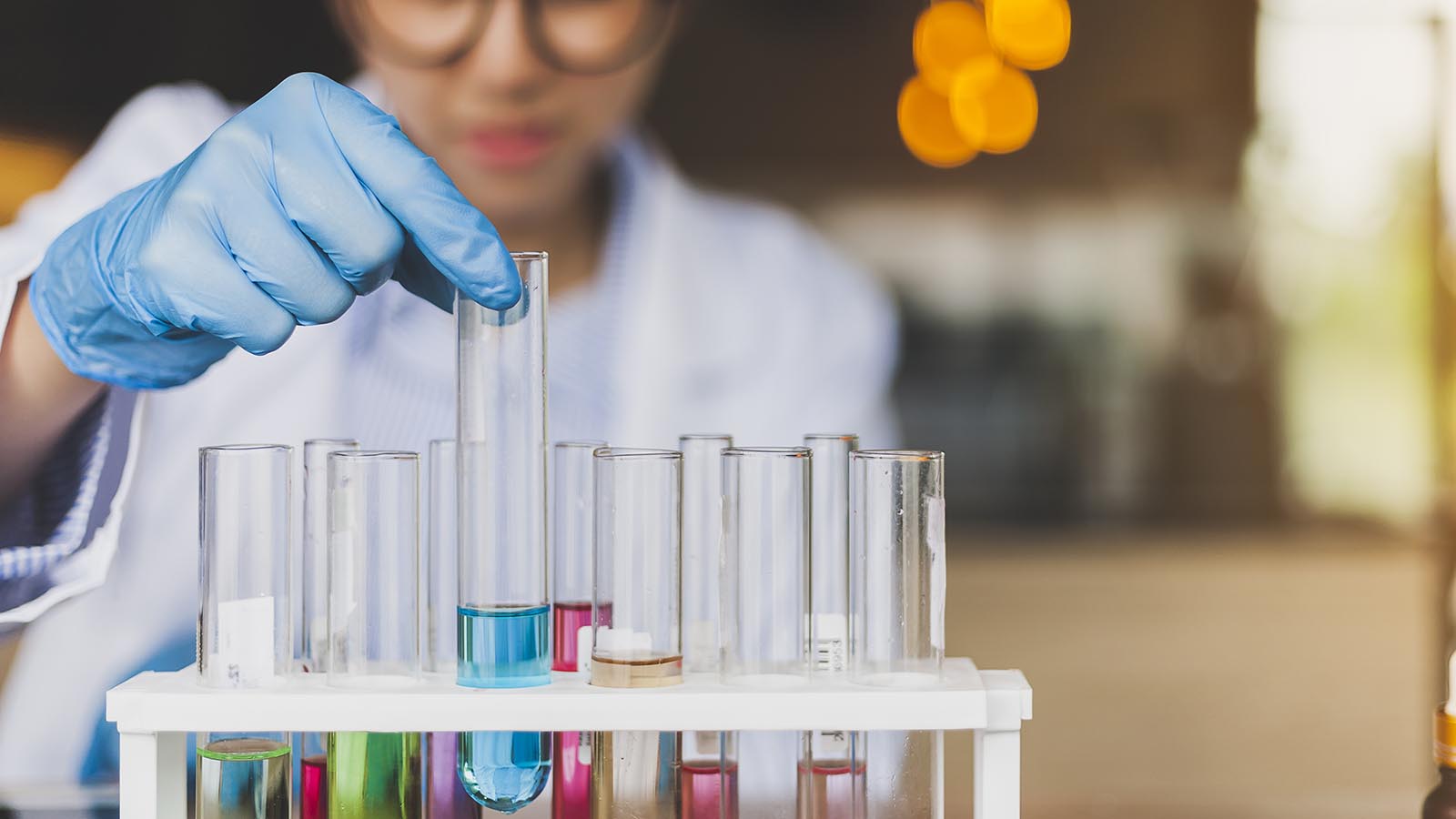 There’s an argument to be made that all of the recent movement in Orphazyme (NASDAQ:ORPH) is simply a sign of the times. Even if it isn’t, there’s little reason to invest in ORPH stock now. That’s because the recent price spikes and subsequent shareholder announcements were little more than bets.

Before the spike, this rare disease biotech company was on the radar of very few people. That changed when prices absolutely skyrocketed on Jun. 10. Of course, I’ll get to that in a minute. But first I’d like to suggest that what Orphazyme shares really represent is similar to that which biotech stocks generally offer: high risk and a high chance of failure.

So, with that out of the way, let’s take a look at the recent action that has garnered ORPH stock so much attention in the last month.

The Recent Action with ORPH Stock

This year, ORPH stock had been following a fairly predictable path. It was mostly flat throughout the first four months of 2021, trading near $12. Then, it dropped to around $10 and stayed there for awhile longer. Finally, from May into early June it sat steadily at $5.

At the time, it looked merely like a biotech chasing increasingly unlikely authorization for its orphan drug. In fact, that seems to be a fair characterization of Orphazyme and its leading candidate, Arimoclomol.

The only difference, according to InvestorPlace colleague David Moadel, is that speculation rocketed ORPH stock out of those $5 doldrums. Moadel hypothesizes that speculation reached a pitch on Jun. 10 when “some traders may have been speculating about an FDA extended review period for the company’s arimoclomol treatment, which was set to expire on June 17.”

On that day, shares spiked past $77 and ended trading at $21. That’s an astounding amount of movement, even for today when we’ve become used to massive crypto price spikes.

However, if speculation was indeed to blame for this spike, Orphazyme itself wasn’t willing to admit as much. The day after, ORPH released a statement about the price movement. The release simply stated the following:

“The company is not aware of any material change in its clinical development programs, financial condition or results of operations that would explain such price volatility or trading volume that has occurred since June 10, 2021. Investors who purchase the company’s ADS or shares may lose a significant portion of their investments if the price of such securities subsequently declines.”

On Jun. 16, ORPH stock shares spiked again, this time closing above $16 following a shareholder announcement a day earlier. This time, the catalyst looked to be definitive. On Jun. 15, Sunstone Life Science Ventures A/S and Sunstone Life Science Ventures Fund II K/S announced that it had purchased less than 5% of the company’s share capital. Investors, already excited by the massive movement days earlier, piled in and sent the price as high as $24.

So, at this point, I’ll start with my theory as to why similar major shareholder announcements on Jun. 23 and Jun. 24 didn’t affect prices in a similar fashion.

Typically, investors are almost guaranteed to pounce when they see a major shareholder has established a position following such a spike. So, why didn’t a similar spike occur when Goldman Sachs (NYSE:GS) and Aescap Venture announced that they did the same a week later?

I think the explanation lies in Orphazyme’s tiny market capitalization of $240 million. Each of the three companies controlled less than 6% of shares apiece. That corresponds to a dollar amount of $15 million at most. This indicates the major investments were probably just bets on behalf of these large companies — an attempt to try and catch another lucky spike.

Altogether, this just emphasizes that ORPH stock is hardly anything worth chasing after.