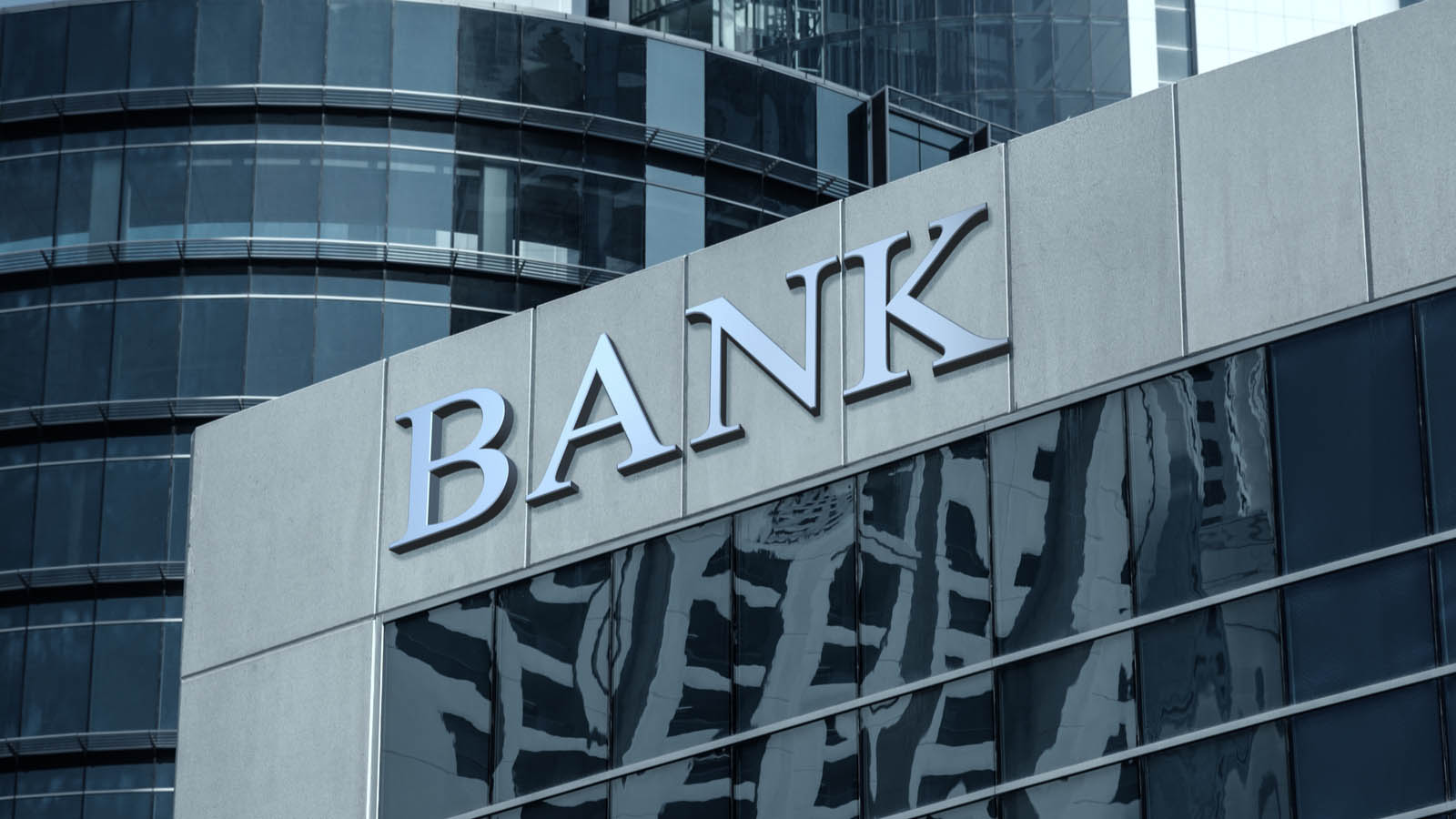 Most investors who want to gain exposure to the financial sector focus exclusively on the well-known U.S. bank stocks, such as Wells Fargo (NYSE:WFC) and Bank of America (NYSE:BAC), and that goes for income investors as well.

However, some Canadian bank stocks have much lower valuations and also have higher dividend yields than their domestic counterparts.

They are more conservatively managed than their U.S. counterparts in general — hence they are much more resilient to recessions. In addition, they are cheaper on a valuation basis, with higher dividend yields.

The three banks mentioned here have high yields and safe payouts, making them appealing for if you like dividends with your stocks.

Specifically, value investors and income investors may find a lot to like about these  high-quality Canadian bank stocks:

Bank of Nova Scotia is the third-largest financial institution in Canada, behind the Toronto-Dominion Bank (TD) and the Royal Bank of Canada (RY), with a market capitalization of $79 billion.

Bank of Nova Scotia was affected by the severe recession caused by the pandemic last year. Due to high provisions for loan losses, the bank incurred a 23% decrease in its earnings per share in 2020.

However, that performance was much better than that of Wells Fargo and Bank of America, which saw their earnings per share plunge 32% and 74%, respectively. This is a testament to the superior risk profile of BNS.

Moreover, thanks to the ongoing recovery from the pandemic, Bank of Nova Scotia greatly reduced its provisions for loan losses in the first quarter of this year. As a result, it grew its adjusted earnings per share 83% over the prior year’s quarter. It is also on track to grow its earnings per share 43% this year, from $4.14 to a new all-time high of $5.93.

Bank of Nova Scotia has a remarkably differentiated growth strategy from its peers in the Canadian financial sector. While other banks try to expand in the U.S., Bank of Nova Scotia has focused primarily on growing in high-growth emerging markets. It is a leading bank in the high-growth markets of Mexico, Peru, Chile and Colombia, which have a total population of 230 million people and have under-banked markets.

Bank of Nova Scotia has the size to take advantage of the fragmented status of these markets and keep growing for several years. We expect the bank to grow its earnings per share by 5.0% per year on average over the next five years.

Bank of Nova Scotia has grown its annual dividend (in Canadian dollars) for 10 consecutive years and is currently offering an attractive 4.6% dividend yield.

Moreover, the payout ratio currently stands at a healthy 51%, which is in line with the long-term target around 50% of the company’s management. The bank will resume growing its dividend at a meaningful pace for several more years as soon as it receives the green light from regulatory authorities.

Bank of Nova Scotia is currently trading at a price-to-earnings ratio of 11.0, which is a fairly low valuation multiple for a blue chip dividend stock.

Toronto-Dominion Bank traces its roots back to 1855, when the Bank of Toronto was founded.

The institution, which was formed by millers and merchants, has blossomed since then into a global organization with C$1.4 trillion in assets and 90,000 employees.

Toronto-Dominion Bank is the largest bank in Canada in assets, deposits and earnings.

However, thanks to the ongoing recovery from the pandemic, the bank does not expect to lose significant amounts from its loans for 2021. As a result, in the second quarter, Toronto-Dominion Bank more than doubled its earnings per share.

Moreover, its business momentum has accelerated lately, with mortgage originations up strongly, account growth and rising credit card transactions. As a result, the bank is on track to grow its earnings per share 46% this year, from $4.16 to a new all-time high of $6.08.

The company enjoys strong business momentum right now and will continue to pursue growth in the years ahead.

It recently introduced a new Double Up Credit Card in the U.S. market, with one of the most valuable cash back offerings in the market. Overall, we expect Toronto-Dominion Bank to grow its earnings per share by 5.0% per year on average over the next five years.

Toronto-Dominion Bank has raised its annual dividend (in Canadian dollars) for 11 consecutive years and is currently offering a 3.7% dividend yield.

Notably the bank has paid uninterrupted dividends for 164 consecutive years and has nearly doubled its dividend over the last decade. It also has a strong payout ratio of only 43%.

Toronto-Dominion Bank is currently trading at a price-to-earnings ratio of 11.5, which is slightly lower than our assumed fair earnings multiple of 12.1.

Canadian Imperial Bank of Commerce is a global financial institution that provides banking and other financial services to individuals, small businesses, corporations and institutional clients.

It has approximately 10 million customers. CIBC is primarily focused on the Canadian market, where it generates 69% of its total earnings. The bank generates 25% of its earnings from the U.S. market.

Just like its aforementioned Canadian peers, CIBC outperformed its U.S. peers during the coronavirus crisis last year. Thanks to its conservative management, CIBC posted just a 17% decline in its earnings per share last year.

Moreover, thanks to the ongoing recovery from the pandemic, CIBC sharply reduced its provisions for loan losses in the second quarter of this year.

CIBC has significant growth drivers in place. It is trying to accelerate growth in private wealth management by investing in technology infrastructure and growing its fee-based revenues.

In addition, more than 70% of its assets under management have outperformed benchmark indices over the last 1, 3 and 5 years. Overall, we expect CIBC to grow its earnings per share by 5.0% per year on average over the next five years.

CIBC is currently offering a 4.3% dividend yield. In addition, its payout ratio stands at a healthy 45%, which is in line with the long-term target around 50% of the company.

Thanks to the promising growth prospects of the bank and its low payout ratio, the bank will resume raising its dividend for many more years as soon as it receives the approval from regulatory authorities.

CIBC is currently trading at a price-to-earnings ratio of 10.5, which is slightly higher than its 10-year average price-to-earnings of 10.0. Still, this bank stock appears undervalued, with a high dividend yield.

Where the Bulls Roam: TSLA, ILMN, SQ, NVTA, TTD
124 TIP: One Up on Wall Street by Peter Lynch
Robots could surpass workers at Amazon by 2030, Cathie Wood says
3 Sorry Blue-Chip Stocks to Sell in February Before It’s Too Late
Stocks making the biggest moves before the bell: Apple, Alphabet, Amazon, Starbucks and more