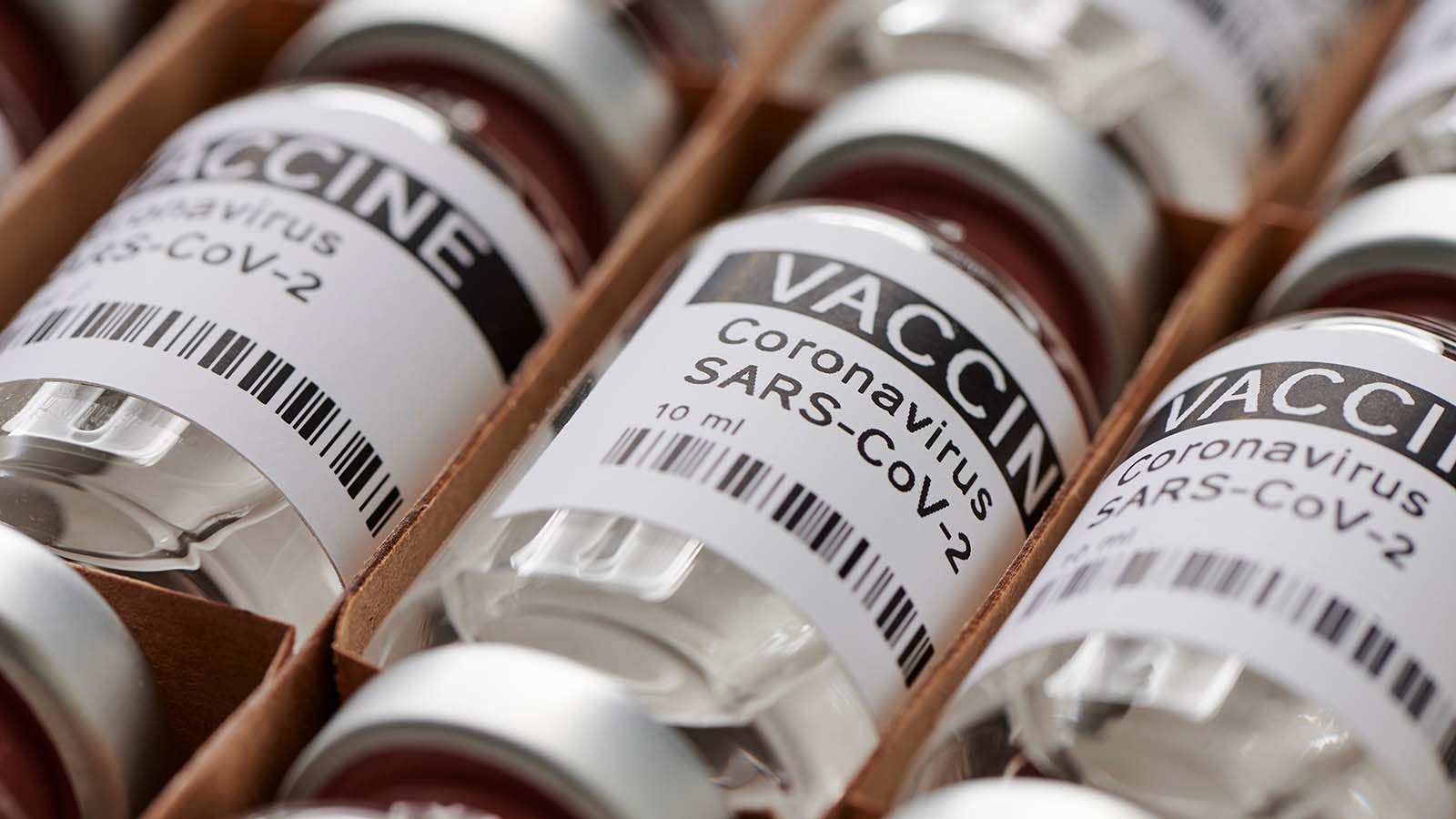 Is there still hope for Ocugen (NASDAQ:OCGN)? Or are the OCGN stock bulls just delusional? In my view, you can count on the latter. Any way you slice it, this biotech company has little chance of generating big profits — or even big sales — from its Covaxin Covid-19 vaccine candidate.

As you may have heard, Ocugen’s candidate is out of the running for emergency use authorization (EUA) stateside. Now, the company is pursuing full approval from the U.S. Food and Drug Administration (FDA). True, it’s possible that Covaxin gets approved. However, at the conclusion of such a lengthy approval process, who’s to say there will be much demand for vaccines left in the United States?

Admittedly, there is another possibility that could play out here, however. Ocugen has not only obtained the U.S. rights to Covaxin from Bharat Biotech, but it now holds Canadian rights, too. And, as InvestorPlace’s Brenden Rearick recently reported, Canada is lagging in terms of vaccination rates. So, the company could enter that market more easily. Yet, success in the north may be less attainable than it first appears.

The writing is more or less on the wall for OCGN stock. But that fact has not yet completely sunk in with investors. As such, if you own this one, get out while you still can.

OCGN Stock Was a Long Shot from the Start

To be frank, Ocugen’s “meme stock” attributes played a big role in its strong performance this year. That is, in today’s market conditions where hype and momentum is the name of the game, speculators had no trouble giving OCGN stock a high valuation. Its vaccine candidate has been a long shot from the start.

Basically, the bull case for OCGN stock has never made much sense, due mainly to the lack of demand for another vaccine. Now, most Americans who wanted a vaccine have received one. There have been plenty of doses to go around, from Johnson & Johnson (NYSE:JNJ) to Moderna (NASDAQ:MRNA) and Pfizer (NYSE:PFE).

And what about the vaccine-hesitant folks? Well, most people in that category will likely wait until more employers and institutions make vaccines mandatory. And that won’t happen until the existing ones get full FDA approval.

Yes, this will open the door for Covaxin as well — assuming it can also get approval. But, even if we see vaccine mandates, my gut instinct says that the established vaccines will still have the edge.

Sporting a $1.6 billion market capitalization, many still have faith that Covaxin will change the game for Ocugen — especially with the Canadian rights it just attained. However, I don’t think this second market will be enough to pick up the slack.

With its American EUA dreams dashed, can OCGN stock hold onto its value via EUA approval in Canada? Not so fast. Sure, the country has seen a slower rollout of vaccines. As of this writing, only 29.6% of Canadians are fully vaccinated, compared to 47% of Americans.

Yet, a closer look at the data shows that the gap could soon close, given that 67% of Canadians are at least partially vaccinated. And just like the States, the top three U.S. vaccines have also been approved for emergency use in Canada as well as Astrazeneca’s (NASDAQ:AZN) vaccine.

This casts doubt on the idea that Canadian health authorities will put in big orders for Covaxin, even if it gets EUA up north. Moreover, does Covaxin even have a chance to get EUA there? After all, the FDA said thanks, but no thanks.

Cash Out of OCGN Stock Before Reddit Wakes Up

With now more than a quarter of its outstanding float sold short, I’ll admit there may be a squeeze opportunity here. However, given the little attention OCGN stock is now getting on Reddit’s r/WallStreetBets, don’t hold your breath. Instead, those who short this stock will likely profit once the longs concede that the math behind its valuation just doesn’t add up.

So, with the bulls grasping for straws, what’s the best move today? If you own OCGN stock, sell it as soon as possible before you find yourself holding the bag.