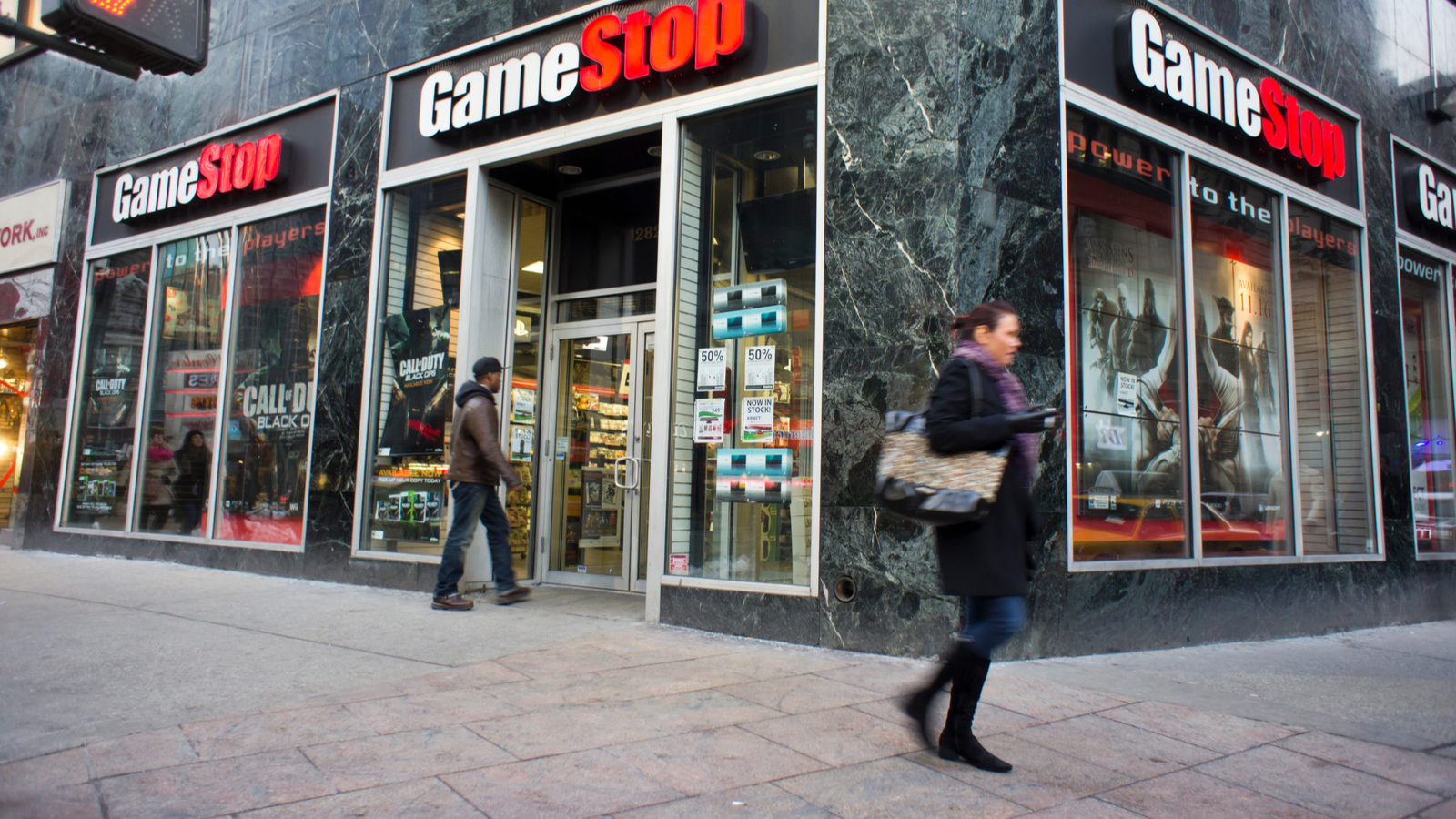 After a volatile and exhausting run in the first half of this year, GameStop (NYSE:GME) stock look to finally be stabilizing somewhat.

Of course, “stable” is a relative term when it comes to GME stock, which, at this point, seems to operate completely outside normal investing and trading rules. While the share price of the brick-and-mortar video game retailer remains up over 1,000% year-to-date, the stock opened on June 30 at $209.69, less than half its 52-week high of $483 per share.

Since June 10, GameStop’s stock price has almost entirely been trading in a range of $200 to $230, which is about as stable as it has been since it was targeted by retail investors on r/WallStreetBets site in late January and became the original meme stock.

After wild, headline-grabbing swings throughout the spring that saw GME stock jump from $17 up to nearly $500, back down to $40 and up again above $300, GameStop has become one of the most infamous stocks in Wall Street history. It’s destined to be forever linked to the meme stock craze and short-selling. The stock has also entered the pop culture lexicon with phrases such as “to the moon,” “stonks” and “diamond hands,” and introduced the world to memorable characters such as trader Roaring Kitty.

Given the circus-like atmosphere that has surrounded GameStop, a company headquartered near Dallas, Texas, that is the largest video game retailer in the world, many analysts and professional traders on Wall Street are, understandably, trying to determine where the stock goes from here.

Investment bank Robert W. Baird & Co. (commonly known as Baird) made headlines recently when it announced that it is suspending analyst coverage of GME stock, saying that continued speculative trading makes it nearly impossible to evaluate the company and make “reasonable” recommendations about it to clients.

Yet despite the disdain leveled at it, the management of GameStop insists that they have a plan to move the company forward and ensure it survives to become more than a cautionary tale for future investors.

In this year’s first half, as GME stock bounced all over the place, the company completely changed its management team. On June 9, GameStop announced that it had hired former Amazon executive Matt Furlong as its new chief executive officer (CEO), and also hired fellow Amazon executive Mike Recupero as its chief financial officer (CFO). The hiring of a pair of experienced Amazon executives was seen as an extremely practical decision amid a sea of irrational stock trading.

Furlong, the new CEO, had previously worked at Amazon for nearly nine years and was instrumental in growing that online retailer’s business in Australia. The new CEO was the last of several new executives to join GameStop this year. The company also added to its senior ranks a new chief operating officer, its first chief technology officer, and a chief growth officer. Perhaps most importantly, GameStop named Ryan Cohen, the co-founder of online pet retailer Chewy (NYSE:CHWY) as chairman of its board of directors.

Ryan Cohen, who made a success of Chewy, has been brought in to lead GameStop’s fledgling e-commerce strategy. While the Reddit traders have applauded all of the new executive hires at GameStop, they have been particularly enthusiastic about Ryan Cohen joining the company and seem to rally around the stock every time he comments publicly on the video game retailer’s future.

Give GME Stock Time to Normalize

GME stock has come to a fork in the road. The company and its stock are either going to experience a flameout and go down in infamy, or management will right the ship and ensure that GameStop remains a going concern as a hybrid online and brick-and-mortar video game retailer. Time will tell which way GameStop ultimately goes. But right now, GameStop is a troubled company that has brought in a new executive team to turn things around after a tumultuous time for its stock and shareholders.

As such, its hard to recommend investors take a position in GameStop. Until GME stock legitimately stabilizes and demonstrates that it has normalized, investors should stay away from it. The median price target on GameStop shares is currently $73.75, implying a 65% decline from current levels. At this point, GameStop shares look to have more downside than upside.

On the date of publication, Joel Baglole did not have (either directly or indirectly) any positions in the securities mentioned in this article. The opinions expressed in this article are those of the writer, subject to the InvestorPlace.com Publishing Guidelines.

Joel Baglole has been a business journalist for 20 years. He spent five years as a staff reporter at The Wall Street Journal, and has also written for The Washington Post and Toronto Star newspapers, as well as financial websites such as The Motley Fool and Investopedia.

The Best EV Stocks to Buy to Dethrone Tesla in 2023
Stocks making the biggest moves midday: Meta, Align Technology, Coinbase, Eli Lilly and more
META, AAPL, AMZN Predictions: 3 Hot Stocks for Tomorrow
3 Penny Stocks That Will Be Big Winners in 2023
Gilead’s Stock is on Sale: Should You Buy?