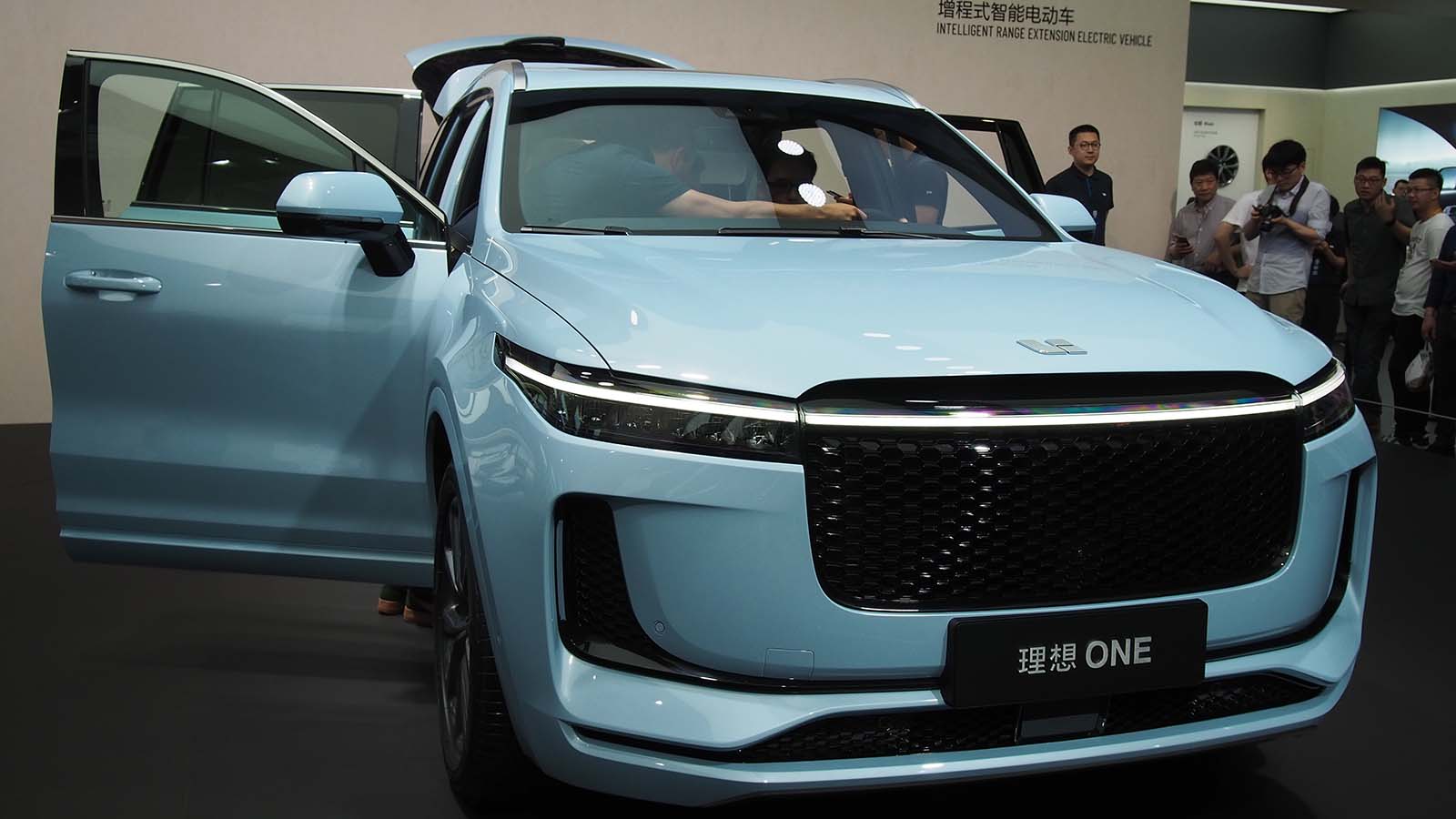 Can an unloved company become a darling of the electric vehicle (EV) markets? Maybe it’s possible with Chinese startup Li Auto (NASDAQ:LI). I pounded the table loudly for LI stock not long ago, and I’m still massively bullish on this pick.

Back in April, I reported on Li Auto’s delivery update for March and what it meant for the company. For the month, the automaker delivered 4,900 Li ONEs (the company’s flagship electric SUV), representing a nearly 239% year-over-year increase.

Then in May, I reported on Li Auto’s 113% year-over-year increase in Li ONE deliveries, which occurred in April. Seriously, the skeptics can’t argue against those numbers.

It didn’t happen immediately, but the share price finally started to move upwards. Nonetheless, I’m not recommending taking profits just yet as there are still reasons to expect more growth and progress.

A Closer Look at LI Stock

To provide some perspective, let’s rewind to the summer of last year.

In July 2020, Li Auto priced its initial public offering (IPO) at $11.50 per American depositary share — higher than the previously proposed price range of $8 to $10.

At that time, electric vehicle stocks were all the rage. Apparently, traders couldn’t wait to get their hands on any stock involved with automotive electrification.

I’ve said many times that price chasers often get punished. Here, we have a textbook example of this principle.

Traders who bought LI in late November were indeed punished as the share price fell during the ensuing months. It was a prolonged decline, with the stock finally bottoming out at $15.98 in May of 2021.

Since that time, however, the picture has brightened considerably. A rebound appears to be in effect, with the stock open at $35.55 on July 1.

Shouldn’t that be enough to convince the skeptics? Some folks will be stubborn, so I’ll provide the bulls with more ammunition right now.

Just recently, Li Auto released its May 2021 delivery update. The results were, as we should expect by now, outstanding.

As it turns out, the company delivered 4,323 Li ONE vehicles in May. This signifies a year-over-year increase of 101.3%.

Also, for anybody keeping score, the company counted 83 retail stores in 57 cities, as well as 147 servicing centers and Li Auto-authorized body and paint shops operating in 109 cities, as of May 31.

Even with all of those data points, there will still be doubters and naysayers. We can address one of their chief concerns now.

Some folks will point to the global semiconductor shortage as an industry-wide headwind. Their point is duly noted.

In defense of this highly optimistic position, Shen cites “the strong uptake of the 2021 Li ONE since its launch,” which is indisputable given the aforementioned data points.

Shen also cites his company’s “continuous expansion of our direct sales and servicing network,” along with the “very positive feedback and strong recognition from our users” in regard to the Li ONE.

Heck, I don’t even need to construct a bull thesis for Li Auto at this point. The company’s president did exactly that — and much better than I ever could.

LI stock was battered and bruised, but it appears to be staging a comeback and could take out the 52-week high in the near future.

And as for the company, there’s no need to worry about the semiconductor shortage.

Li Auto’s president isn’t fazed — and investors shouldn’t be, either.

David Moadel has provided compelling content — and crossed the occasional line — on behalf of Crush the Street, Market Realist, TalkMarkets, Finom Group, Benzinga, and (of course) InvestorPlace.com. He also serves as the chief analyst and market researcher for Portfolio Wealth Global and hosts the popular financial YouTube channel Looking at the Markets.