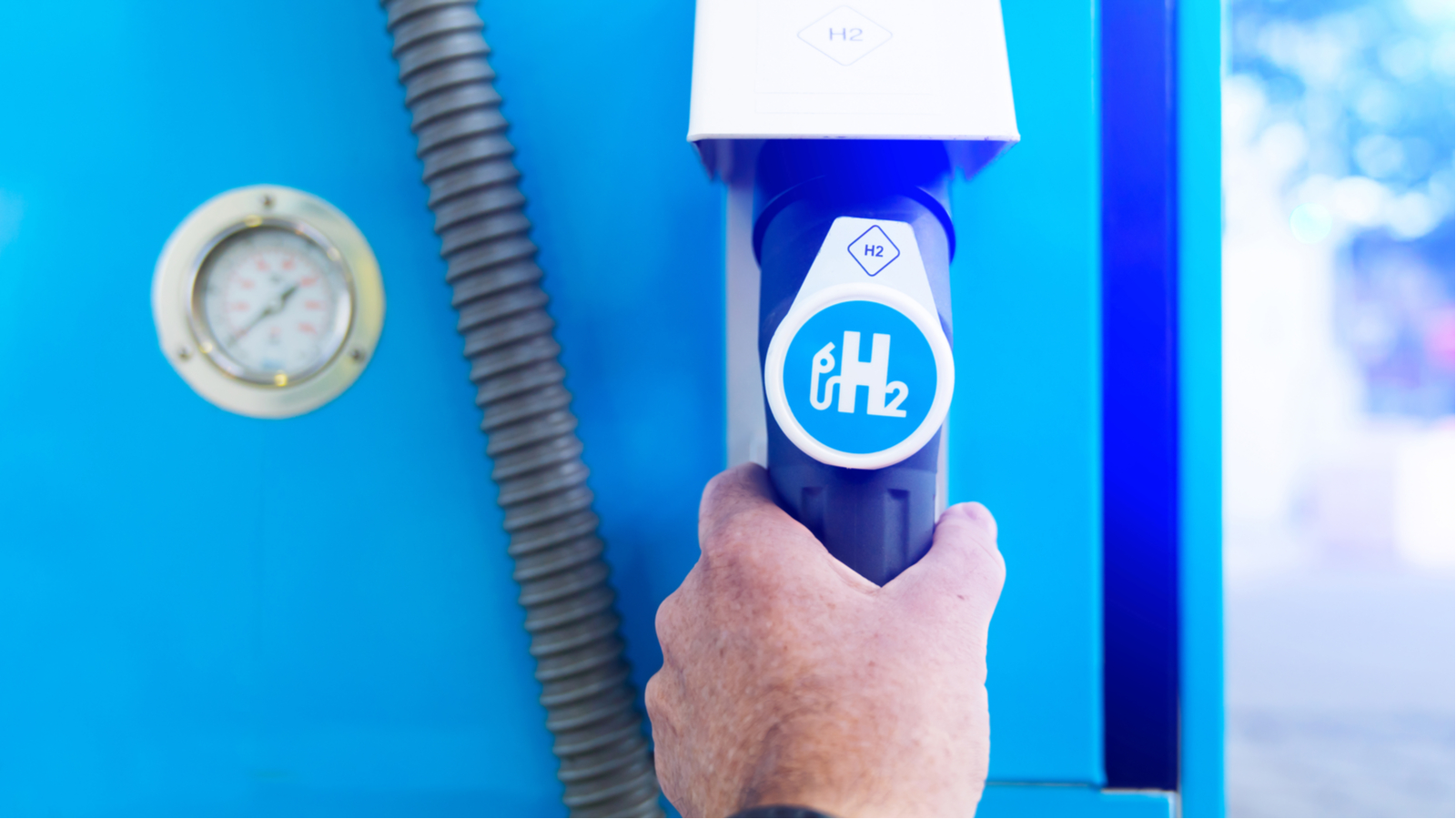 Today, the electric vehicle megatrend is firing on all cylinders.

The electric vehicle market has found itself smack dab in the epicenter of a coordinated world effort to dramatically and rapidly slash carbon emissions.

I call it the “Clean Energy Revolution.” And whether anyone likes it or not, we’re sprinting toward a cleaner, greener, more sustainable future.

Then-President George W. Bush said in his 2003 State of the Union address, “the first car driven by a child born today could be powered by hydrogen and pollution-free.”

Well, he was half-right. There are a lot of pollution-free cars out there today. Many children born back in 2003 are driving them.

For the most part, however, they’re powered by electric batteries, not hydrogen fuel cells.

Where did hydrogen go wrong?

In the words of Matthew Blieske, Shell’s global hydrogen product manager: “… there was always something missing.”

In the early 2000s, hydrogen fuel cells were hyped up for their ability to reduce energy dependence, at a time when crude oil prices were north of $50 and rising.

But, falling oil prices in the late aughts and early 2010s sapped some of this hype, and dramatically slowed the Clean Energy Revolution.

Then, once the world started getting serious about decarbonization again in the back half of the 2010s, hydrogen was but one of many zero-emission energy sources out there, alongside solar, wind, and electric batteries.

Relative to those other energy sources, hydrogen has proven to be less efficient and more expensive.

That’s because hydrogen – while the most abundant element in the universe – doesn’t actually exist in its pure form on Earth.

To offset these extra costs, most companies have turned to producing hydrogen from cheap natural gas – meaning most hydrogen isn’t zero-emissions at all anymore. It’s “dirty hydrogen.”

Net net, here we are in 2021, and hydrogen has gone from the epicenter of the Clean Energy Revolution to niche afterthought.

But that’s all about to change…

The Hydrogen Economy is on the cusp of an enormous tipping point.

For the first time in hydrogen’s long and choppy history, all the stars have aligned for the clean energy source to finally come into its own.

The global political stage is set for mass decarbonization over the next decade, as every country from the U.S. to Germany to Japan works toward net-zero emissions by somewhere around 2050…

Economies of scale and advanced technologies have led to the cost of hydrogen fuel cells dropping 60% over the past decade, and this is just the beginning. Deloitte expects hydrogen fuel cell costs to drop below electric battery and combustion engine costs in just a few years…

In other words, all the drivers have finally shown up to the party at the same time.

In the words of Blieske: “[In the past] there was a policy missing, or the technology wasn’t quite ready, or people were not so serious about decarbonization. We don’t see those barriers anymore.”

With those barriers removed, the Hydrogen Economy will tip into its long overdue renaissance in the 2020s, creating what Morgan Stanley sees as an $11 TRILLION hydrogen market in the coming decades.

But… let’s be clear here… hydrogen is not going to replace electric cars or solar panels. Instead, it will exist alongside both, and by a key component of tomorrow’s multi-faceted Clean Energy future.

So, where will hydrogen shine brightest?

In high-usage and long-range energy and transportation markets, because that’s where hydrogen has unique physiochemical advantages over other clean energy sources.

You see… battery electricity beats hydrogen when it comes to cost, efficiency, safety, and public roads infrastructure, because the technology is simply more mature than hydrogen at this point in time. To that extent, battery electricity will likely be the dominant clean energy source for passenger cars and last-mile delivery vans.

But hydrogen – thanks to its unmatched energy density as a result of being the lightest element in the universe – beats battery electricity when it comes to range, recharging times and emissions. So, in heavy-usage and long-range situations, hydrogen is the better renewable energy source. And, to that extent, hydrogen fuel cells will likely be the dominant clean energy source for industry, cross-country haul, and stationary.

To make millions in the $11 TRILLION Hydrogen Economy Revolution, you need to invest in those hydrogen companies at the forefront of these explosive industries.

The #1 stock to buy in the Hydrogen Economy? You can find it in my premier newsletter subscription service, called Innovation Investor, where it’s included as my Top Stock in the Green Wave portfolio.

It is just the tip of the iceberg when it comes to investment opportunities in the $11 TRILLION Hydrogen Economy.

I firmly believe the mainstream emergence of the Hydrogen Economy in the 2020 will birth multiple 10X winners.

And when I come across my favorite picks in the space, I’ll be highlighting them in Innovation Investor.

Click here to uncover what could be your next 10X winners.

Stocks making the biggest moves after hours: Snap, Electronic Arts, Advanced Micro Devices and more
Up 64% This Year, SoFi Stock Is Still the Buy of a Lifetime
3 Morgan Stanley Stock Picks With Room to Run
When NIO Stock Hits $15 – Then Buy!
The 7 Best Growth Stocks for the Next 10 Years