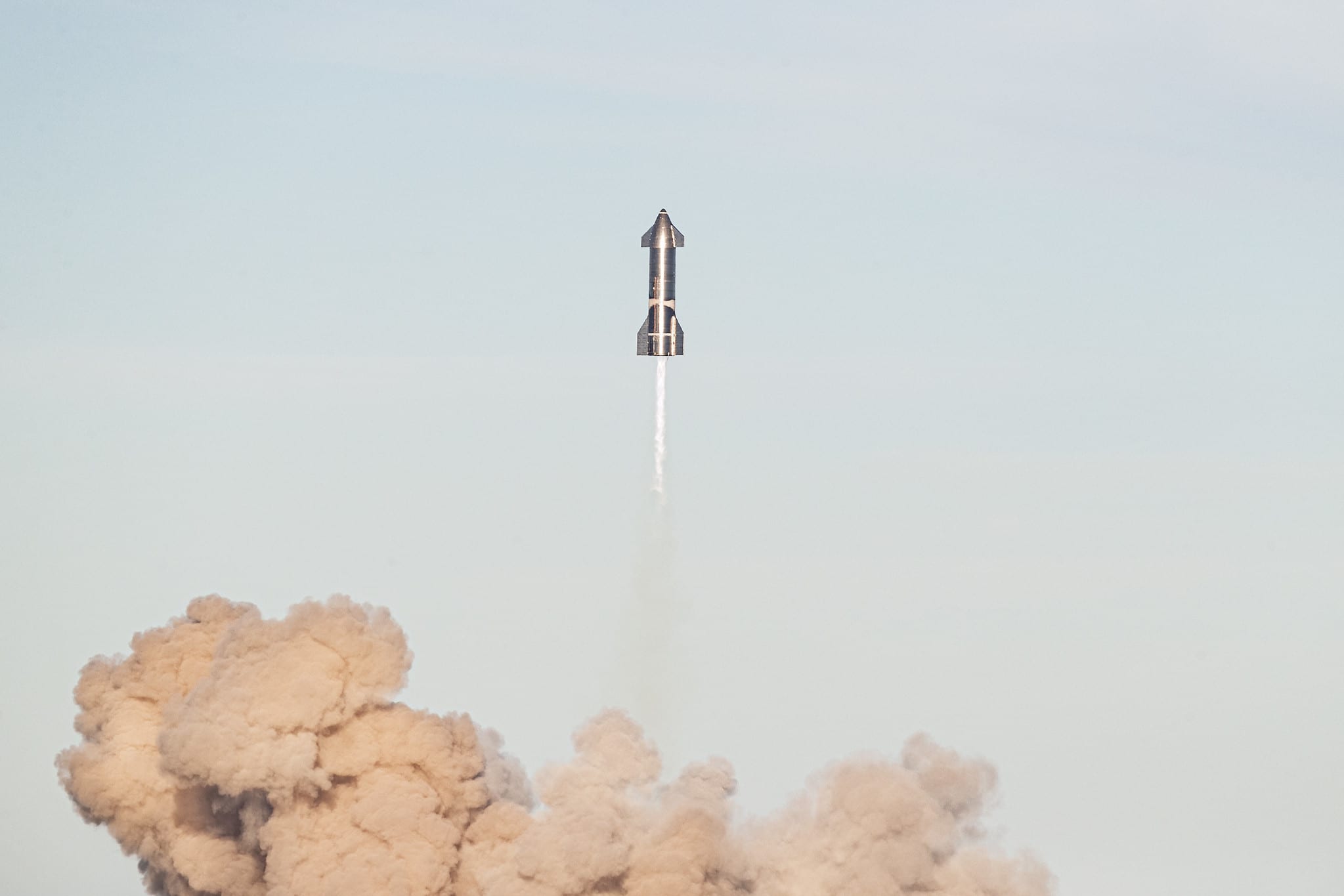 The leader of the Federal Aviation Administration’s space office defended Elon Musk’s SpaceX in front of Congress, despite the company launching a Starship prototype in December without authorization.

The House Transportation and Infrastructure Committee held a hearing Wednesday on the FAA’s role in spaceflight, with the regulator working to keep pace with the U.S. rocket launch market’s unprecedented growth in the past decade. The FAA is especially working to streamline the process of clearing and limiting airspace for launches, which can delay or divert flights.

During the hearing, Rep. Peter DeFazio, D-Ore., noted that he and Rep. Rick Larsen, D-Wash., wrote a letter about SpaceX’s actions in reference to the Starship incident. DeFazio asked FAA associate administrator Wayne Monteith what SpaceX has “done to deal with the operational concerns” and “cultural issues.”

Despite Monteith’s reported previous internal criticism of the company, he defended SpaceX – as well as the FAA’s decision to allow further flights of its Starship prototype rockets.

“We would not have cleared them to start flight operations again had I not been confident they had modified their procedures effectively and addressed the safety culture issues that we saw,” Monteith said.

Earlier this year, Monteith criticized SpaceX for actions “inconsistent with a strong safety culture,” according to The Verge, after the company violated its FAA launch license with the test flight of Starship prototype rocket SN8 in December.

Monteith, who leads the FAA’s Office of Commercial Space Transportation, reportedly told the company it launched SN8 “based on ‘impressions’ and ‘assumptions.” One of the company’s infringements included ignoring a safety inspector’s warning to not launch, with SpaceX reportedly telling the FAA that members of Starship mission control “assumed that the inspector did not have the latest information.”

After a successful high-altitude flight test, SN8 exploded on impact with the ground as it attempted to land. Three test flights and destroyed Starship prototypes later, SpaceX rocket SN15 successfully stuck the landing, with the company now moving on to the next flight milestone: a launch to orbit.

The Starship prototypes stand about 150 feet tall, or about the size of a 15-story building, and each one is powered by three Raptor rocket engines. Built of stainless steel, the prototypes represent the early version of the rocket that Musk unveiled in 2019 to carry cargo and people to the moon and Mars.

Notably, the House Transportation and Infrastructure Committee did not invite SpaceX or Musk to testify at the “Starships and Stripes Forever” hearing, committee communications director Kerry Arndt confirmed to CNBC. That meant no SpaceX representatives were on hand to answer questions about the recent scrutiny – as well as other hearing topics, since the company launches more FAA-licensed missions than any other U.S. entity.

SpaceX did not respond to requests for comment on the hearing.

This article was originally published by Cnbc.com. Read the original article here.

7 Fintech Stocks to Buy for Royal Returns
Can a Simplified Employee Pension (SEP) Be Converted to a Roth IRA?
Is Adobe (ADBE) A ‘Buy’ Heading into Q3 Earnings Announcement?
Billionaire Lukas Walton’s family office accelerates impact-investing push
Should You Refinance Your Student Loans?