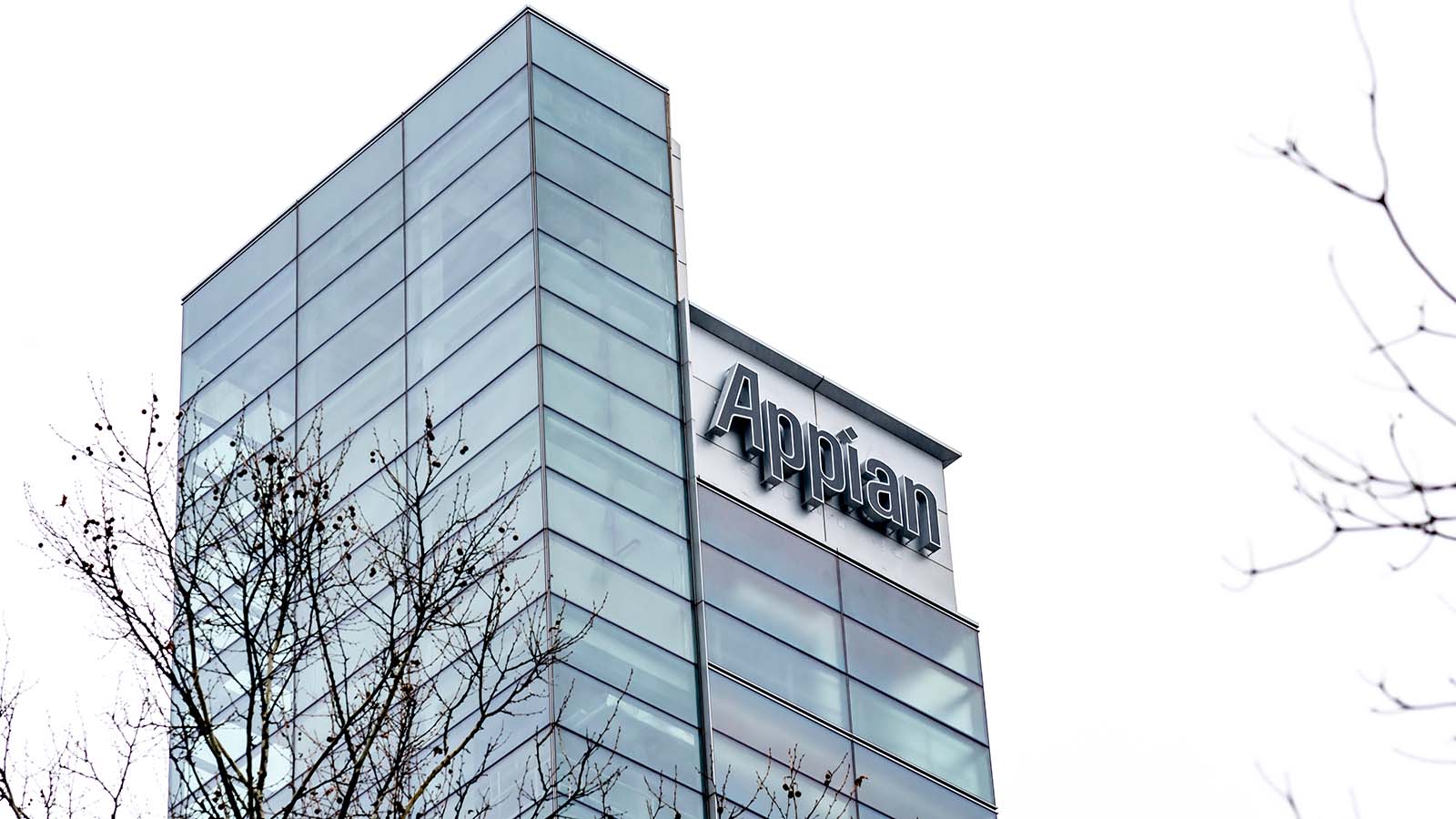 Appian (NASDAQ:APPN) is a hypergrowth stock that has ebbed and flowed with the market gyrations of 2021. The company provides a low-code automation platform that businesses can use to create applications serving a wide variety of needs. And a lot of leading businesses use them. 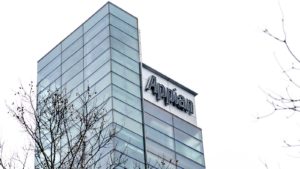 Hypergrowth stocks will remain in favor for the foreseeable future amid slowing economic activity and falling yields.

And Appian stock will continue to perform because it’s a top-tier hypergrowth stock.

When is the last time you checked your phone? If you’re like most people, it probably wasn’t too long ago.

In fact, eMarketer research from 2020 found that the average American who owns a smartphone spends about three and a half hours per day using apps on their phone.

That’s a lot of time spent engaging with apps.

And it isn’t only individuals that interact with apps to such an extent. Businesses love apps as well. According to an Okta study from 2019, the average law firm deploys 129 apps across their business. And about 10% of businesses use over 200 apps.

Apps are in high demand, and that demand is still increasing rapidly — the number is up 68% over the past four years.

The world we live in is extremely digital and is becoming more digital at a staggering rate. And everything is built on software applications, like those that Appian creates.

Creating applications is a complex task. It typically involves a lot of coding. Although coding is becoming an increasingly common skill, it’s still nowhere near commonplace enough for anyone and everyone to be able to competently spin up their own apps — at least not without prior self-training, online courses or some other form of instruction. Most people don’t have the time, energy or money to dedicate to learning to program.

Appian enables almost anyone to create applications using its Low-Code Application Platforms (LCAP). Basically, these platforms reduce the design and creation of applications down to creating workflow diagrams. If you can do the latter, then thanks to Appian, you can now do the former.

The LCAP market is expected to explode in the coming years. It gives businesses a tool they can use to save time and money, and also to have even greater control over the application creation process.

There are other LCAP providers besides Appian, but none fill the same niche. Of the four other companies, two aren’t specialized and offer a wider breadth of products. We think this means they risk losing out on customers to the more specialized players. The other two companies besides Appian are specialized, but they are privately traded, or they are owned by larger entities.

The Bottom Line on APPN Stock

Appian is the clear pick for anyone looking to play the LCAP market boom.

It’s a $4.6 billion low-code automation and digitization platform that enables companies of all sizes to effortlessly deploy flexible, easily-updated software on any scale — and in record time too. Deployment of apps using Appian is about 20 times faster than using the typical application deployment route. And neither power nor functionality is sacrificed for this game-changing speed.

Appian has some of the LCAP market’s most impressive tools — advanced automation, AI-powered analysis, chatbots and progressive web apps, to name a few.

Its revenues have grown by almost 25% per year since 2015 and will continue to grow into the coming decades.

Basically, when it comes to the LCAP market, it doesn’t get much better than Appian. We can narrow down the reasons to invest in APPN stock to three major reasons:

If you’re looking for a way to play the LCAP-powered app economy of the future, consider taking a position in APPN stock.

Appian, while a long-term play with strong tailwinds to power massive growth, isn’t the only high-growth, high-return stock on my radar …

At my flagship newsletter subscription service, I have compiled more than 40 hypergrowth stocks. Each of which could score investors Amazon-like returns over the next few months and years.

Using what I call “megatrend baskets,” I’ve uncovered leading companies (using a three-point formula to separate the wheat from the chaff), which include the world’s most exciting autonomous vehicle startup, a world-class “Digitainment” stock creating the building blocks of the metaverse, a company that we fully believe is a “Tesla-killer,” and many more.

Interested? Check out my first-ever Exponential Growth Summit for more details on how to subscribe. Plus, by watching, you’ll get my No. 1 tech stock pick to buy right now.